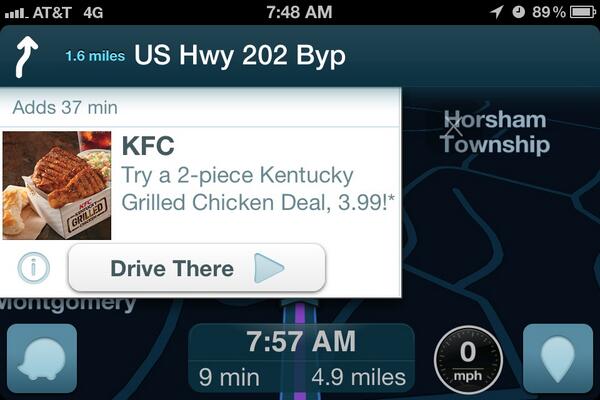 Kentucky Fried Chicken has been working on their image lately to bring in new customers, and part of that campaign is bringing back Colonel Sanders.  Waze and KFC have partnered up to give Waze users the option of letting Colonel Sanders speak your turn-by-turn directions.  For a limited time, now through August 16th, Waze users can opt in to using Colonel Sanders voice by clicking on settings, followed by sound, voice-language and then select Colonel Sanders.

Not only will Colonel Sanders tell you,”Pothole in the road ahead. I’d fill it with gravy,” he will also give you directions to KFC restaurants if they appear along your route.

This is definitely a feature for my brother-in-law, as he is a huge fan of KFC, but he might already know where most of the restaurants are already located. 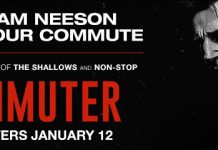 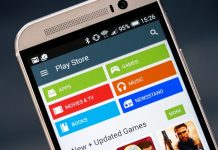 Reddit users were asked what their favorite apps are. Here are some of the best 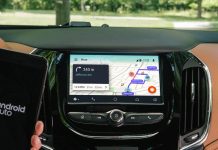