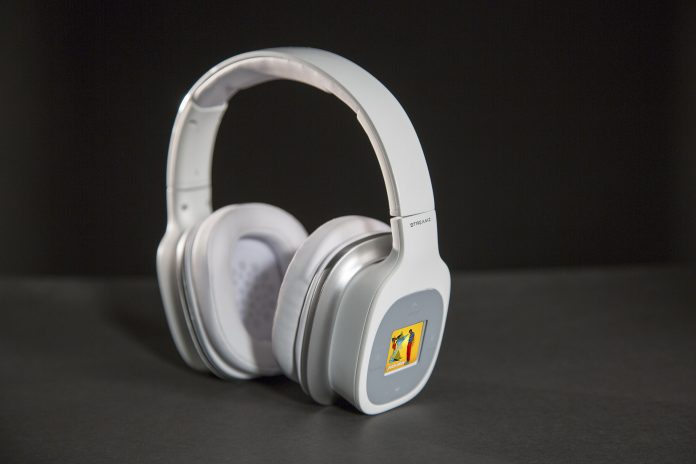 I do love a good Kickstarter, who doesn’t right?

I dread to think how many hours I’ve lost trawling the ever expanding gadget tech innovations all vying to be the “next big thing”. One thing I am less so enthusiastic about, however, is parting with my hard earned cash, this particular part takes something quite special. As a music junkie, Kickstarter can be the so-called pot of gold at the end of the rainbow and in this particular case, I must say, the STREAMZ “voice controlled smart streaming headphones” are most certainly making my pledging senses tingle.

Now, I know what you are probably thinking… ” WOW, they are BIG” …but bear with me on this one. As much as the photographers and developers would love to imagine us gently jogging along a beach, working our core to the max while engrossing ourselves in the musical pleasure of our favorite artists, realistically, let’s be honest here. Sat on the sofa with a bag of crisps with some dip while stalking friends of future past on Facebook is a far more likely scenario.

So what exactly is so special about what STREAMZ have to offer?

Essentially STREAMZ are “Smart Headphones” with a built-in WIFI Android HD Music Player. The headset will allow you to instantly play your tracks without the need of a separate music player or smartphone, allowing playback of ultra-high quality music that’s stored onboard or directly streamed from Pandora, Spotify and even more impressively GOOGLE DRIVE. 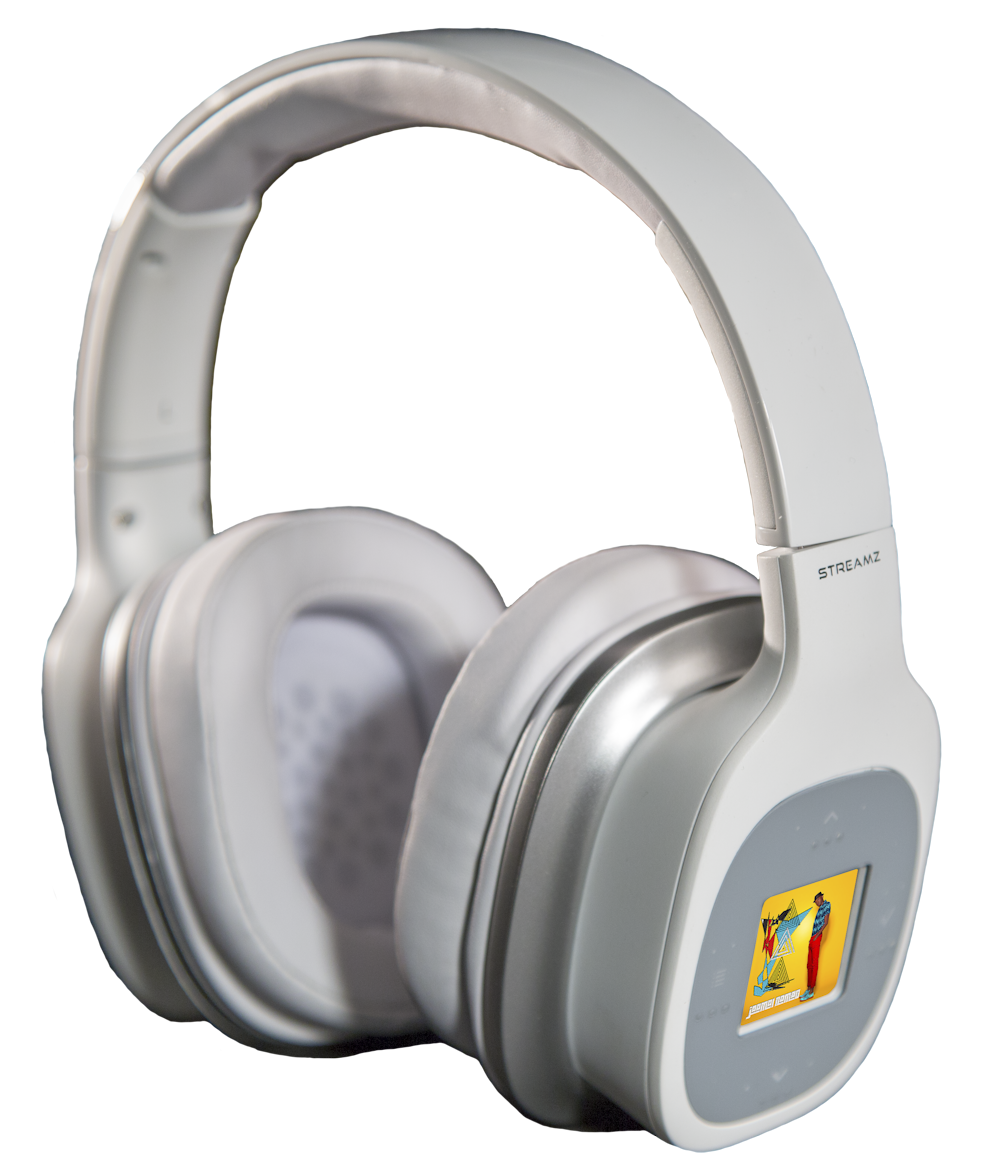 Only STREAMZ have a built-in 96kHz/16 bit DAC (Digital to Analog Converter) and feature an HD Music Player that allows you to play HD quality music, meaning all you Audiophiles out there can now wirelessly play their HD quality FLAC, WAV, AIFF and other HD quality music. 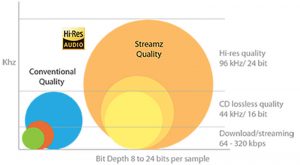 It’s also important to remember here we are not just talking music, STREAMZ will also connect to your TV and other Android-based smart tech.

STREAMZ will play standard formats including MP3, iTunes AAC music, Audiobooks, and Podcasts. STREAMZ Wi-Fi allows users to stream high-quality, uncompressed music over Wi-Fi with a range of 100 meters, which is over three times greater than Bluetooth’s range of 30 meters or via a mobile smartphone hotspot.

All in all, it’s a pretty impressive package!

September 2017 is the date pinned for shipment should the Kickstarter be successful and they can be shipped to anywhere in the world.
For those of you wanting to know more, head over to the official STREAMZ Kickstarter page
Note: Select outbound links may include affiliate tracking codes and AndroidGuys may receive compensation for purchases. Read our policy. As an Amazon Associate we earn from qualifying purchases.