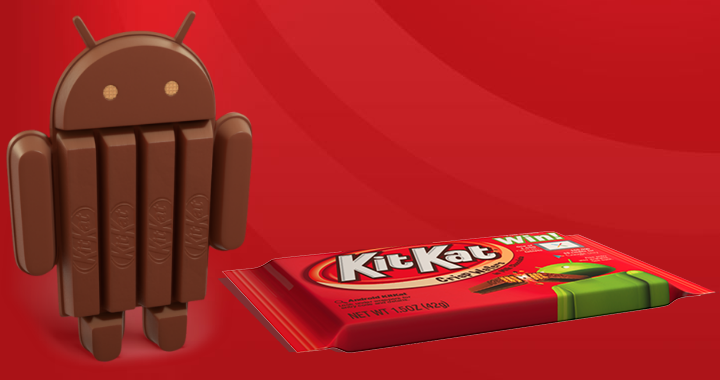 When Google first unveiled the name of the next version of Android, Android 4.4 KitKat, it also announced a contest in partnership with the  Kit Kat brand.

To enter the contest you simply needed to purchase a Kit Kat bar, the kind adorned with the Android robot on the packaging, and look inside for your winnings.

The contest states there are numerous $5 Google Play Store credits to be won, and a limited amount of the new Nexus 7’s up for grabs to some lucky chocolate lovers.

But as always, there’s gotta be a catch, right? As it turns out there is. You see, with an abundance of $5 credits available, the odds are it won’t take you very long to find yourself elbow deep in codes for credits, without having won a Nexus 7.

Before you go redeeming the $5 credits, make sure to read the fine print. As on Google+ user who was trying to redeem multiple Play Store credits found out, “there is a limit of one prize per name, address, email and/or household” according to a correspondence between her and a Hershey’s representative.

A quick look at the terms and conditions of the contest confirm this is indeed the case. So if you’re digging through Kit Kats, hoping to stockpile credits or win an elusive Nexus 7, don’t redeem anything until you’re good and ready to stop participating in the contest.