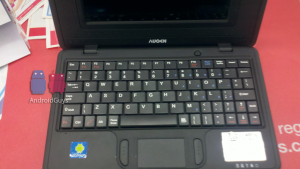 Folks running to their local Kmart to pick up the $150 Android 2.1-powered tablet are going to come away just a little bit disappointed.  We received two reports today from readers who went to their respective Kmarts to purchase the 7-inch Augen tablet only to find they were not in stock.  I too found myself getting a raincheck today for one at my store as the retailer couldn’t find any in stock within 20 miles.  According to one of our tipsters, his Kmart  electronics department hasn’t fielded so many questions since Jock Jams: Greatest Hits of the 90s came out.

Interestingly enough, our readers and I noticed a space on the shelf dedicated to an Android netbook from Augen.  In some cases, the netbook was in stock.Dubbed the Genbook74, the $99 netbook features a 7-inch screen,  400MHz processor, 2GB flash memory, 128MB RAM, WiFi, and expandable memory . Thanks to our kindly follower Emperor Lrrr and his trusty Droid X, we have a few pictures of the device.  Like the Augen78 Tablet, it’s awfully difficult to resist the low price point.  Even with its Android 1.6, the GenBook would make for a nice companion device for emails, texting, and tweeting.  Thanks to David Muzzarelli for the additional pictures!

In the hunt for the Gentouch78 tablet that was announced yesterday, I went out this morning to a couple local Kmarts trying to find it.  Like other people, I was told they haven’t arrived yet and was given a raincheck.  Both stores I went to said that there have been A LOT of people asking about this item.  Apparently their electronics department hasn’t fielded so many questions since Jock Jams: Greatest Hits of the 90s came out.
Anyway, one Kmart (a Big K, as it were) actually had a spot in the display where the tablet will go.  Spotted next to it, was their netbook, running Android.  Now, this baby even has a “coming soon” on their website, so how the hell this Kmart got a unit to sell, who knows.  The clerk had no idea about anything, but I did manage to have him let me unbox it to take a look (though he wouldn’t let me turn it on to really start playing with it).  I snapped a few pics with the ol’ Droid X camera.
On a side note, if anyone asks me about going to a Kmart near me, I can now direct them to “the good one.”
Enjoy,
Lrrr
http://twitter.com/EmperorLrrr
7 attachments — Download all attachments View all images

Update: Luke at The Android Blog actually found an Augen tablet in stock at his local Kmart, and got some hands on video: [youtube]http://www.youtube.com/watch?v=NY4cqncP3i4&feature=player_embedded[/youtube]

He was unimpressed, and did not end up buying one. 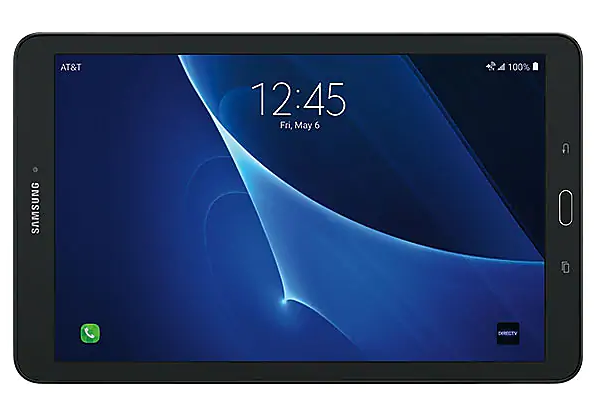 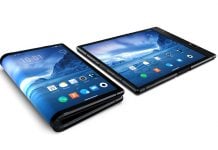 World’s first foldable smartphone just launched, but it’s not made by Samsung or Huawei