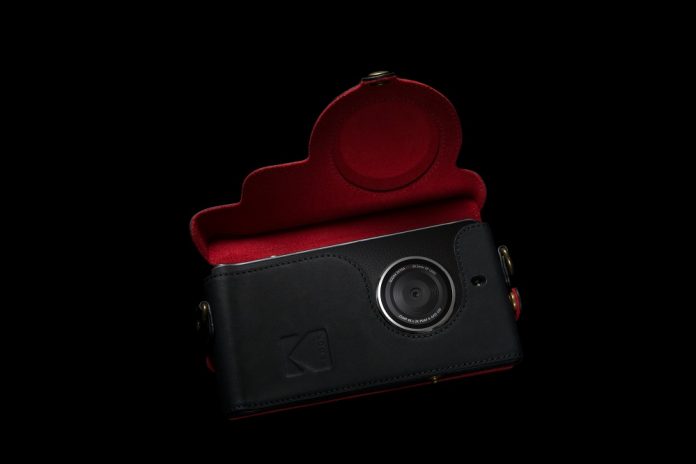 You might remember Kodak’s latest photography centric Ektra smartphone which was released on the European market in December 2016 for €499 a pop.

Well at CES 2017 Kodak announced it will be bringing the device to the US and Canada, so customers looking for an apt camera phone should watch out for Ektra. Kodak says the photography-led smartphone will be available for pre-order in the two countries starting April for $549 a pop.

For those who are really curious about the device, Kodak has put the Ektra on display at CES 2017 in Las Vegas. 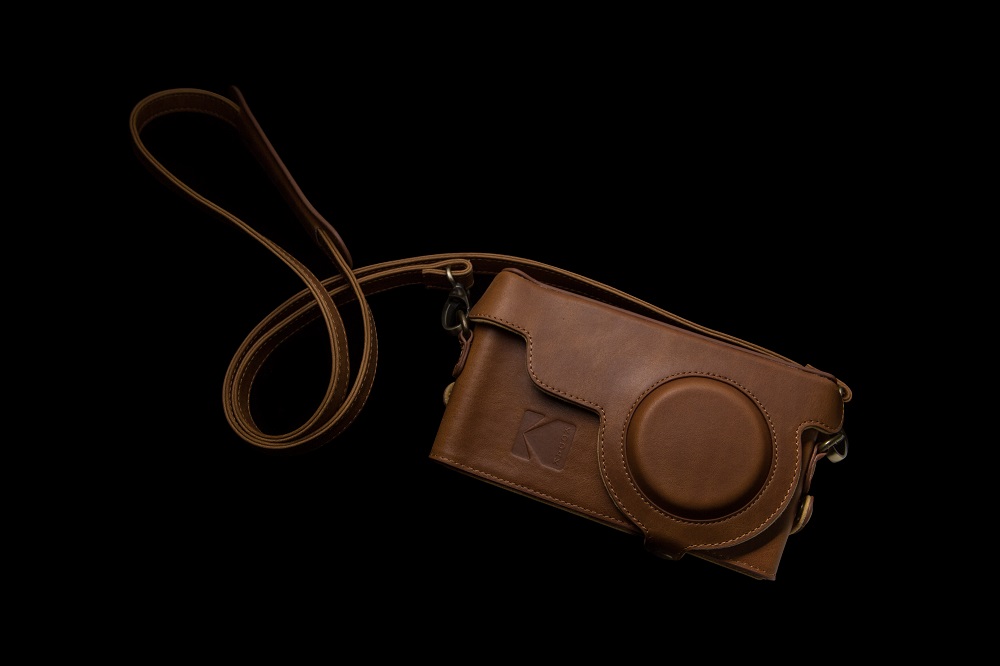 In case you don’t remember, let us tell you a few things about the handset. In order to produce the Ektra, the iconic photo company has partnered up with British smartphone manufacturer, Bullitt. The phone’s design is inspired by the 1941 Kodak camera bearing the same name, so don’t expect it to be extremely thin.

The phone offers the services of a 5-inch display with 1080p resolution and bundles a MediaTek Helio X20 chipset under the hood. There’s also 3GB of RAM and 32GB of internal storage, but a microSD card slot is provided for memory expansion for those who want more.

As for the selfies, everything is taken care of by a 13MP selfie camera. Kodak also bundled the Ektra will lots of edition options and manual features are also provided, so you almost get the feeling you’re using an analog camera and not a handset.

Last but not least, the Ektra draws power from a 3,000 mAh battery and runs Android 6.0 Marshmallow out of the box. But customers should probably not get their hopes up about Android 7.0 Nougat.

Kodak also offers a camera case to make it look like you’re carrying an old school camera instead of a phone. To celebrate CES 2017, Kodak has also shared with us a few image samples taken with the Ektra, so users can see for themselves the wonders it can achieve.