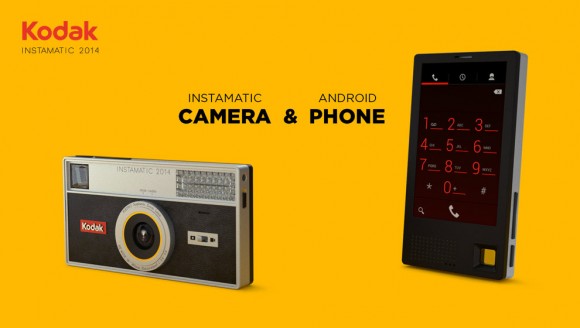 The smartphone market rarely stands still and Kodak look to be embracing that by utilising Google’s Android OS. Kodak was spotted churning out plans for a new Android device to be announced in CES 2015.

Not only that, it seems Bullitt Group is going to partner with Kodak in releasing their own device. Bullitt is already an established manufacturer for making Android devices. The devices will flaunt best-in-class image management software and features along with great design and UI.

The devices will be aimed for, but not exclusive to, those who want a rich android experience without the overcomplicated tidbits of Android Ecosystem. Not only that, since this is Kodak we are talking about, you can expect the devices to carry with them bespoke image capture functionality and sharing tools.

Kodak also has future plans to release a tablet, a 4G handset and a connected camera in the second half of 2015. Though what ‘connected camera’ means remains to be seen.