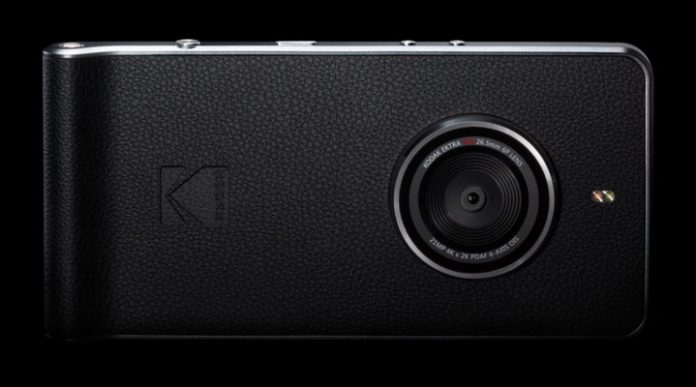 Kodak, once one of the world’s biggest camera makers, has been trying to enter the Android smartphone market, for a few years now.

The photography equipment maker unveiled its first smartphone at CES 2015. The device, named IM5 bundled a pretty mediocre set of specs, so ended up mostly being ignored by Android fans. But Kodak it’s not giving up on its plans to offer a mind-blowing Android smartphone. 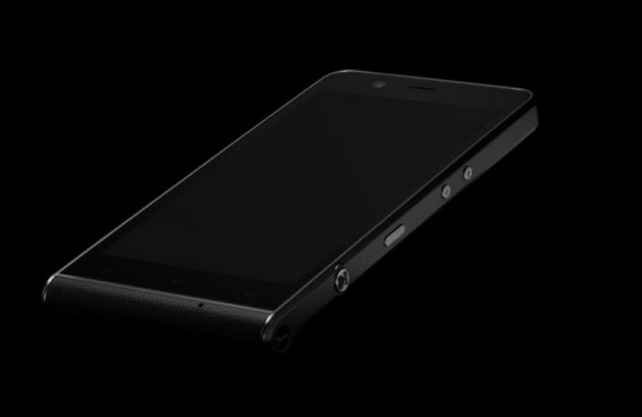 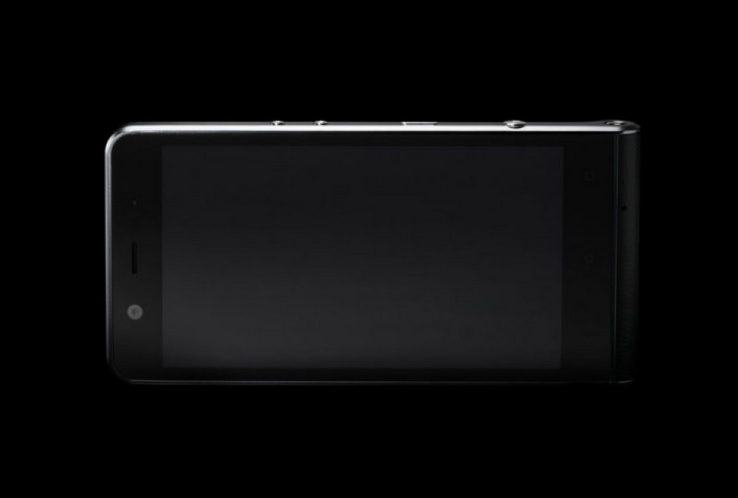 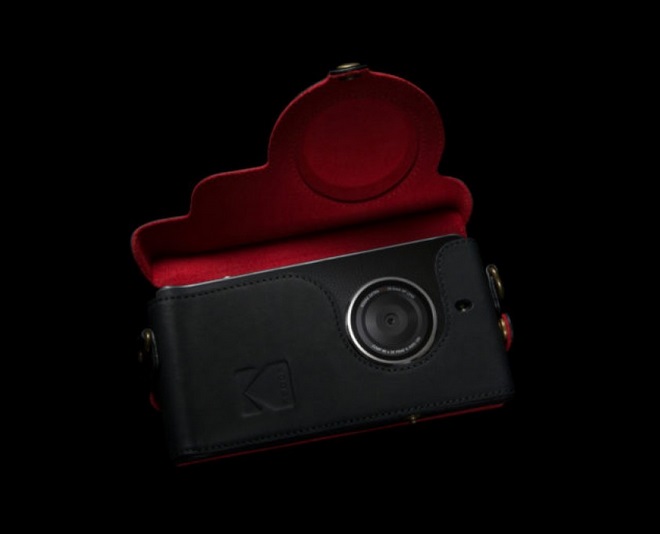 This week Kodak unveiled the Ektra. If the name sounds familiar that’s because Kodak has named the new Android product after its iconic 35mm camera from the 40s.

And unlike the utterly uninspiring IM5 (even the name is a boring one), the Ektra is quite stunning and vintage-looking. Despite being a brand with a long history, Kodak has little influence in today’s photography world. That’s why the company is trying to dab into different waters for a change.

As it was to be expected, the Ektra is a photo-centric smartphone. The main snapper itself features a 21MP sensor with f/2.0 lens and Optical Image Stabilization. It offers Phase Detection AF and 4K video recording. Kodak also throws in a dual-LED, dual-tone LED flash which lives on the back of the device. The phone also takes advantages of a substantial 13MP selfie camera. Naturally Kodak has bundled an impressive palette of image editing features. 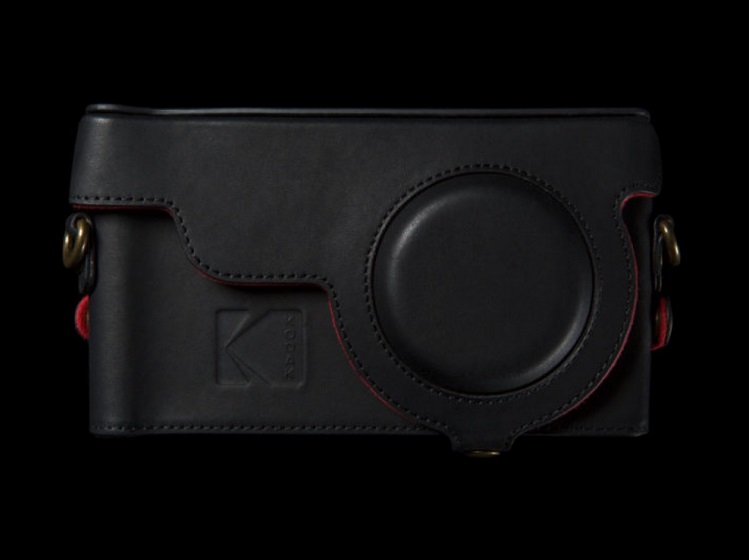 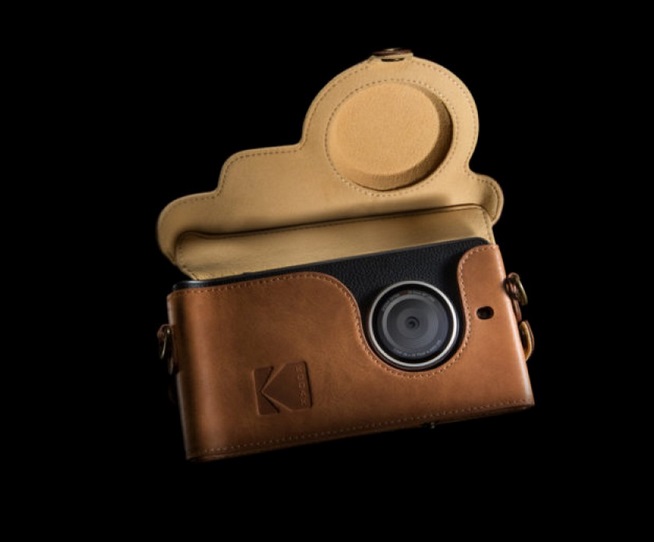 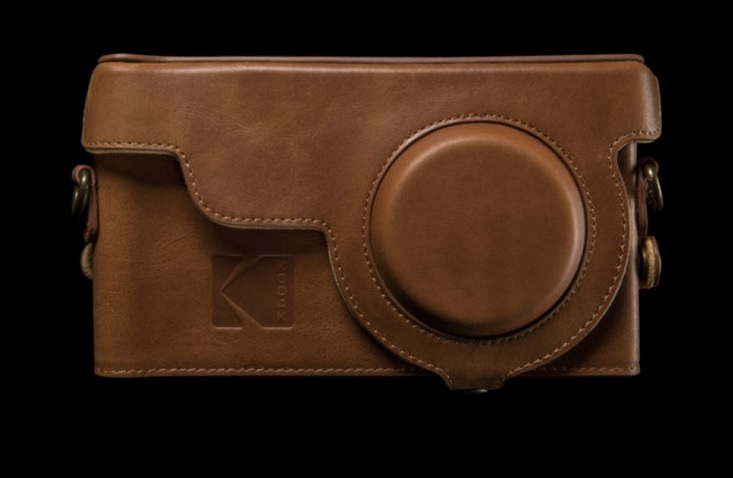 Kodak chose to partner up with Bullitt – a smartphone maker for hire –  for Ektra, and the company has chosen Snapseed as its default photo-editing app.

In the specs department, the Ektra fears a lot better than its predecessor – the IM5. The phone features a 5-inch display with 1080p resolution and a has a octa-core MediaTek Helio X20 chipset working in combination with 3GB of RAM and 32GB of storage (a microSD card slot allows for memory expansion). The phone is kept alive by a chunky 3,000 mAh battery which shouldn’t exhaust itself too quickly. 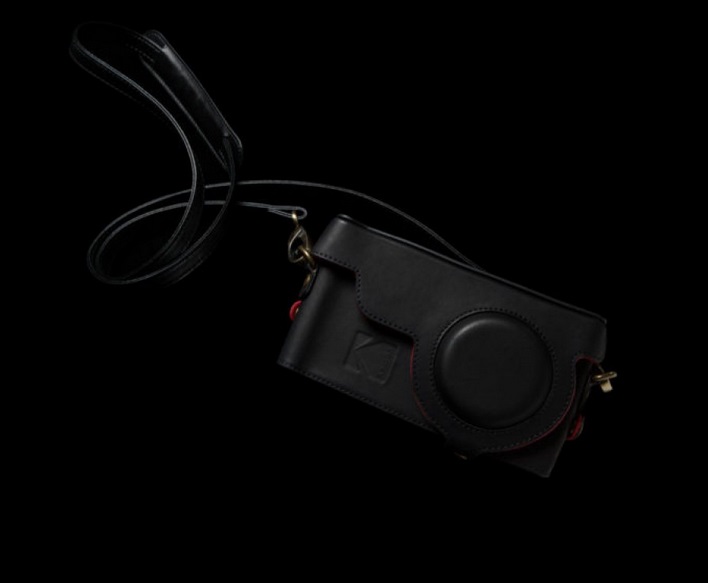 Ektra will ship out with Android 6.0 Marshmallow out of the box, but at this point we don’t know whether the phone will be treated to 7.0 Nougat or not.

On the outside, the Ektra employs a lot of plastic. There’s faux leather on the back, but the plastic sides are made to look like they boast a metal finish. A handy Kodak shutter button allows the camera app to launch immediately. A half-press is all it’s needed to activate focus.

For the time being, Kodak will offer its second smartphone in Europe for €499 a pop. And if things go well, the company might think of brining the Ektra in the United States, as well, sometimes in early 2017.