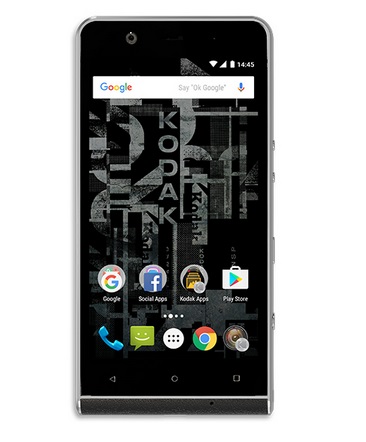 Are you bored with what traditional Android OEMs are offering? Then why not purchase a smartphone from a newcomer in the industry? And if you like photography, even better. Kodak might have what you’re looking for.

Once a household name as big as Apple or Samsung is for current generations, Kodak used to be part of everyday life. It camera films sold in yellow boxes used to record every special occasion and vacations with friends.

But back in 2012, Kodak announced plans to sell its traditional film business in an attempt to keep itself from falling into bankruptcy. The film maker has also been trying to break into the Android ecosystem as well, in an attempt to find a new niche.  The company released the IM5 handset back at CES 2015, but the device saw little success. 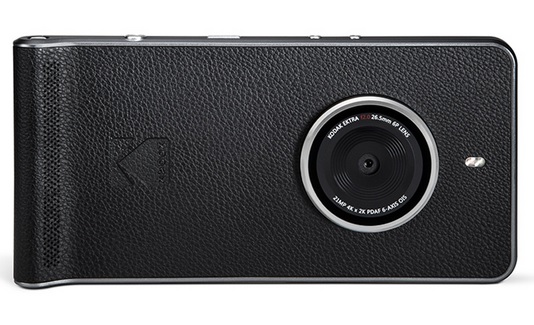 However, with the new Ektra which will finally go on sale in Europe on December 9, Kodak might have a chance. The phone will be available for €499 a pop (or $532) first in Germany and UK. Interested parties will be able to purchase the Ektra from Amazon, Media Mrkt, Ringfoto, Saturn, Notebooksbillinger.de and Kodak Phones. Come 2017, the Ektra will be on sale via Telekom starting January 16.

The Ektra smartphone takes inspiration from Kodak’s iconic camera with the same name from 1941. Kodak has partnered up with British smartphone maker Bullitt to produce the Ektra, which naturally focuses on the photography aspect. 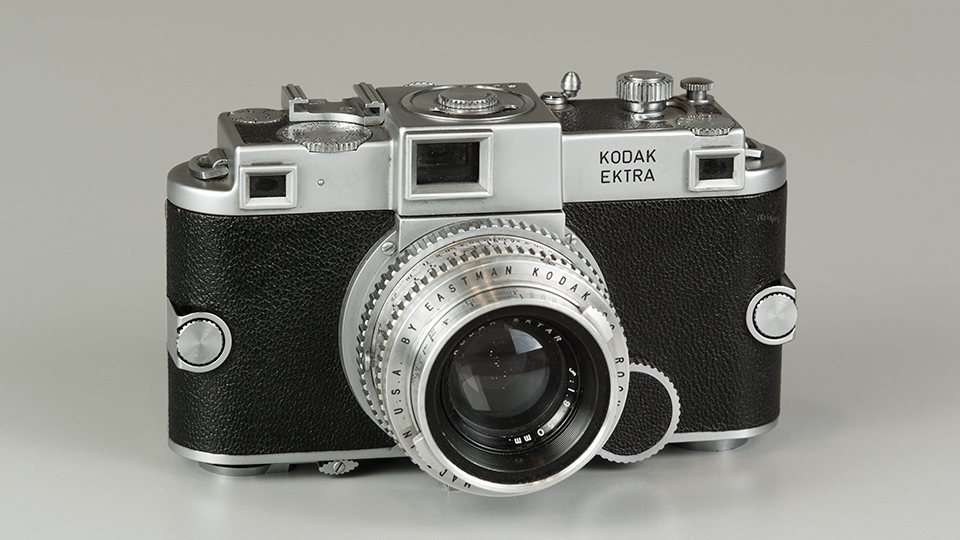 The phone is quite reminiscent of the old school camera and sports brushed-metal buttons, large chamfered edges and a soft faux-leather back. It’s certainly not a skinny phone, but if you’d like a phone that offers an analog camera feel, the Ektra might be worth looking into.

In the spec department the Ektra is quite decent. The phone features a 5-inch display with 1080 resolution and takes advantage of a MediaTe Helio X20 chipset. Kodak also throws in 3GB of RAM and 32GB of storage (a microSD card slot allows for memory expansion).

The main snapper is of 21MP capacity with an f/2.0 lens and Optical Image Stabilization (OIS), Phase Detection AF, 4K video recording and dual LED flash. Selfie enthusiasts should be happy to know their favorite activity will be supported by a 13MP selfie camera. Naturally Kodak offers manual options and lots of editing features. 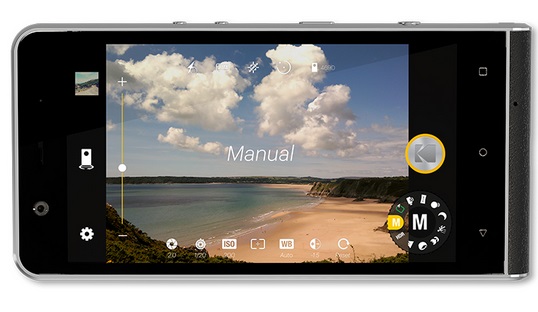 Last but not least the phone lives off a 3,000 mAh battery and arrives with Android 6.0 Marshmallow out of the box.

Kodak also offers some leather camera case accessories for your phone, to make it look more like an analog camera. 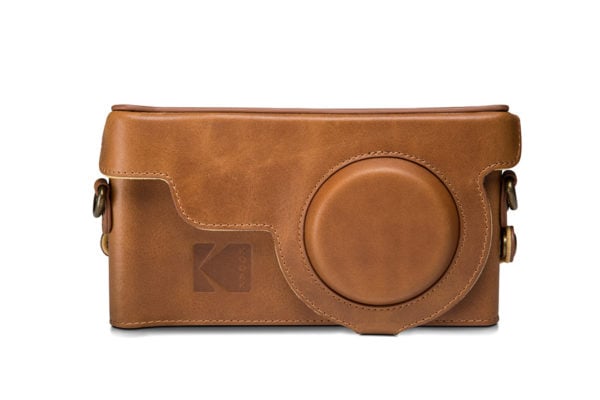 We don’t know whether Kodak is going to bring this phone into the US, but if it does the CES 2017 trade show could be a pretty good place to make the announcement.

Then again if you don’t like chunky phones, you can buy a Moto Z instead and pair it with the Hasselblad Moto Mod to get an excellent camera phone.