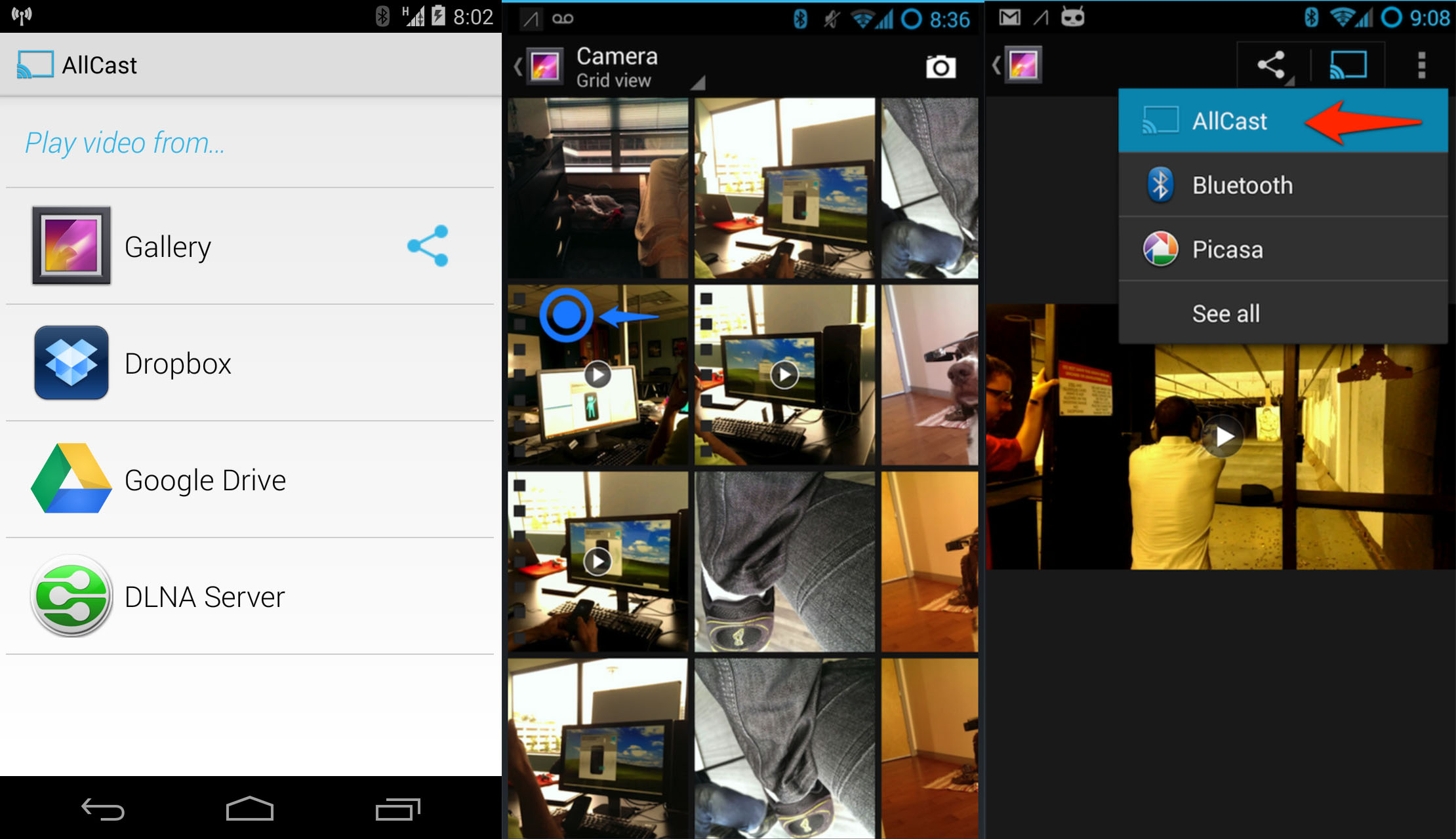 Looking for a way to steam locally stored video to your TV?  Read on.

If you follow the development community closely, you may remember that developer Koushik “Koush” Dutta released a beta version of his app back in August that shared any locally stored video to your Chromecast, but a Chromecast update then broke all third-party streaming methods. The Chromecast team had also released a statement that said it “would like to support all types of apps, including those for local content,” but  It’s still early days for the Google Cast SDK  and the developer preview was released “for early development and testing only.”

AllCast, which went through multiple name changes, AirCast and MyCast, is now back with another beta version.

With AllCast Beta 7, you can steam locally stored videos from your Android smartphone or tablet to a multitude of devices, including both the Xbox 360 and Xbox One, Apple TV, Roku, Samsung Smart TVs and any DLNA device. The only thing missing is Chromecast, which still doesn’t offer support.

The video content you wish to viewed can be played from either the Gallery app, Dropbox, Google Drive or a DLNA server. It’s then as simple as opening up the video and clicking to share to AllCast.

This particular version of the app will only be available until Dec. 1 and after which will “self destruct,” so go check it out now. 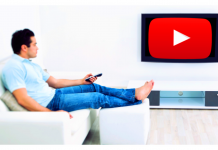