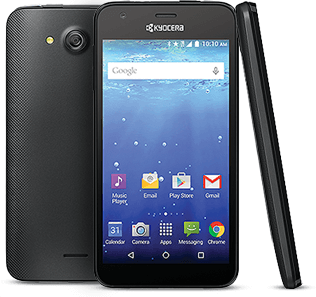 Kyocera has been no stranger to producing durable and waterproof phones.  Their Hydro line can be mostly found via prepaid carriers, with low retail pricing to boot.  That being said, these phones aren’t meant to shine in the specs department.

Today we get word on a Kyocera Hydro update for T-Mobile and MetroPCS, the WAVE. 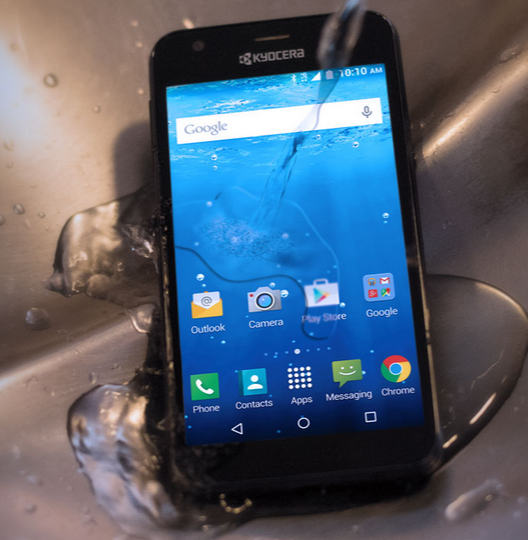 As expected, we have some robust durability specs:  IP57 certification, for waterproofing (immersion for up to 30 minutes in 3.28 ft or 1 meter of water) and dust protection, and a military 810G rating for shock.  The screen is also said to be impact-resistant, with reinforcement by the chassis.

Kyocera also say that the touchscreen still works when it’s wet.  It’s great to hear they’ve thought this through.

The retail price of the WAVE is quoted at $150, so expect some lofty compromises: 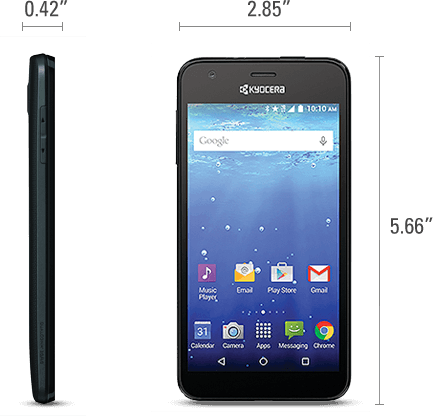 There are a few notable software extras that Kyocera has included:

The Hydro WAVE will be available at T-Mobile starting July 22nd, followed by MetroPCS on July 27th.  Does the WAVE match what you had in mind for a durable phone at the $150 price-point?