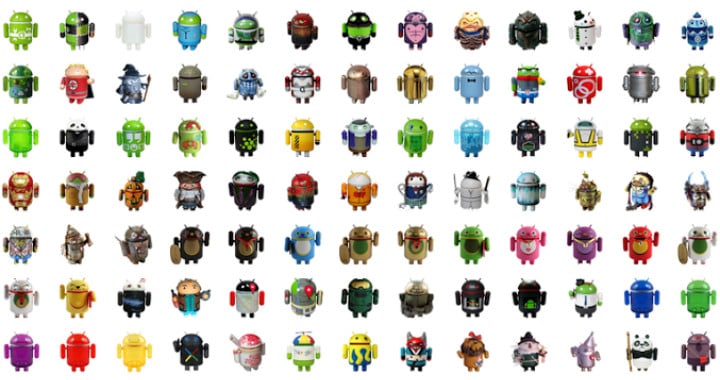 Google CEO Larry Page confirmed on Thursday that there are more than 1.5 million Android devices activated every day. It’s not the first time we’ve heard this figure; Eric Schmidt also made the claim earlier this year. With more than 900 million activated devices as of Google I/O 2013 (May 15), the current rate should see the lofty 1 billion mark by the end of summer. For the sake of comparison, Google I/O 2012 had the figure at 400 million.  Talk about momentum.