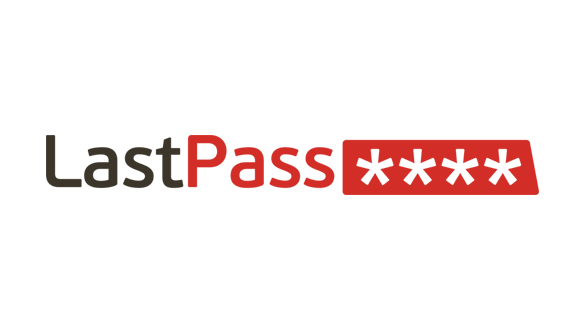 Online security has seen a surge in popularity in recent years due to the high number of security breaches and data theft. For a while there, it seemed that every time one looked at the news a new company or organization had been breached exposing thousands of user accounts for hackers to utilize. One of the biggest reasons for user data theft was due to the fact that when passwords were stolen, many users had also used that same password for other websites. So instead of limiting it down to just the one hacked website, they now had access to many others as well. If only there existed an app that helped you make long complicated passwords and then kept them all in one place. (Spoilers ahead. There is.)

LastPass Password Manager is our App of the Day and it’s easy to see why. LastPass allows users to create long and intricate passwords that can then be saved for later use. Now instead of using that same 12345 password for every online account that you use, you can have a distinct, complicated password for every different account and you won’t have to worry about remembering it. LassPass is a great tool for security minded individuals and when you start using it, you will question why you didn’t do so sooner. 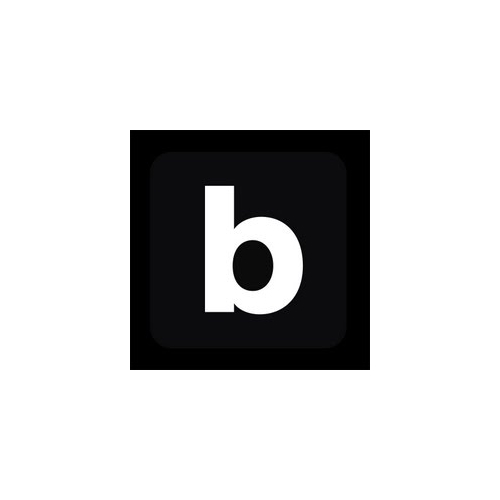 App of the Day: Boldomatic

App of the Day: FreshFeed

App of the Day: TapDeck