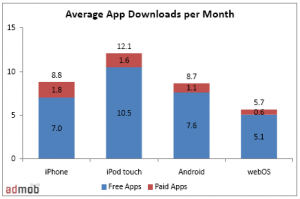 The January AdMob report (PDF) is out today and it shines a little bit of light on who the typical Android users are.  We already know that Android growth is steady, but just are the people using these phones?  As it turns out, we’re mostly Android Guys.  See what we did there?

A few bits we gleaned from the report: 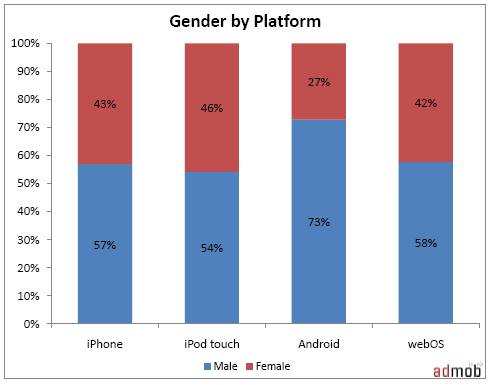 Up until now, there haven’t been any “girlie” phones for Android so it doesn’t surprise us that nearly 3 out of 4 users are males.  The 84% satisfaction and recommendation rate should grow over time as users have more options to choose from when buying handsets.

Anything in here surprise you?

Ads Within Apps, the Rovio Approach