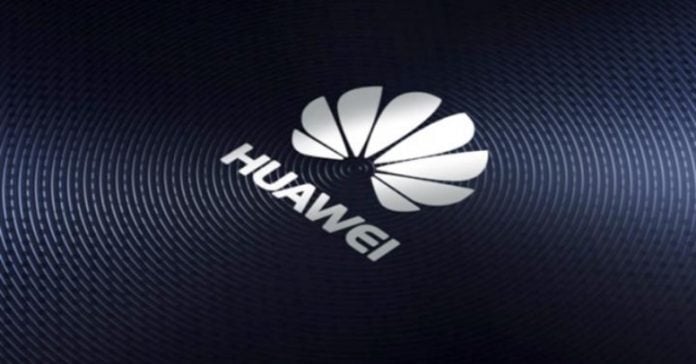 With the fantastic Honor 8 Pro only barely just hitting the retail market, and the Honor 8 staking its claim as a firm “mid range champion“, it may come as a surprise (or not) that the internet is already awash with rumour and speculation in reference to Huawei’s next numerically advancing installment of their ever expanding range.

According to a recent leak documented by The Tech Point, photos of the upcoming Honor 9 have surfaced bearing a few notable points of interest. 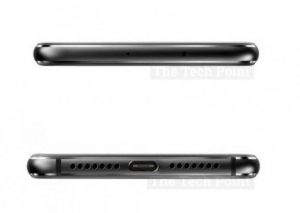 Providing the photos are a true reflection of what’s to come, at first glace it will appear that Huawei are indeed following in the footsteps of the ever dominant Apple iPhone 7 by removing this much coveted feature. It’s a speculative thought but, could this mean we are going to see waterproofing added? I do hope so. 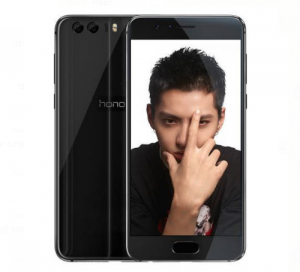 We can expect more details to “Leak” in the coming weeks so be sure to keep checking back with us; in the mean time I shall leave you content with the thought of possible chipset performance improvements, improved software and gimmicks as far as the eye can see (maybe).