Since dual-camera phones are so in vogue today, Chinese device maker Leagoo is also following the trend with its latest flagship – the T5.

The phone its offered in sleek gold or matte black versions and comes with a pre-sale price tag of only $150 (after the pre-sale period it will sell for $200).

Don’t want to spend a fortune on a dual-camera phone? The Leagoo T5 might be just the product you need. What does it offer in terms of specs, you might wonder? 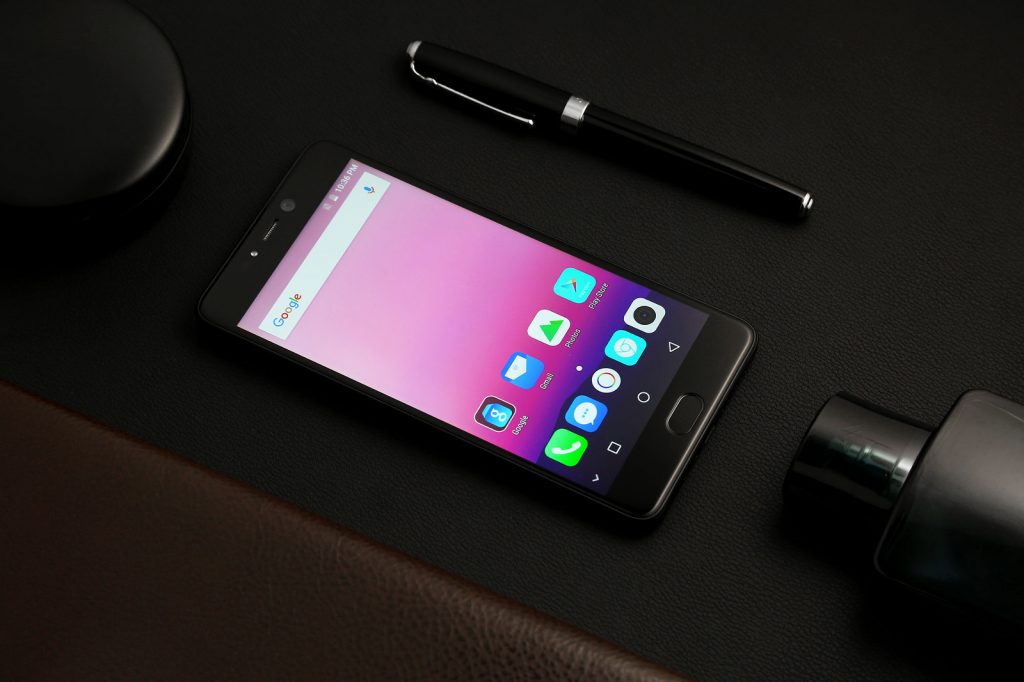 The flagship includes a 5.5-inch Sharp display with 1920 x 1080 resolution and a MediaTek 6750T SoC clocked at 1.5GHz, which offers relatively similar performance to the Snapdragon 625.

The phone is also paired 4GB of RAM and 64GB of internal storage and relies on a 3,000 mAh battery, which is expected to be able to support 8 hours of video playback and 36 hours of “normal use”. The phone includes quick charge technology which allows the phone to charge up to 35% in 30 minutes.

In the photography department, the T5 features a primary dual camera setup which pairs a Sony 13-megapixel sensor and a 5-megapixel sensor used to measure distance. There’s also a Portrait mode that offers popular bokeh effect. As for selfies, there’s a 13-megapixel self-portrait snapper up in front.

The phone ships out with Android 7.0 Nougat out of the box. If you like what you see, you can head on to GearBest place a pre-order for the device right now.