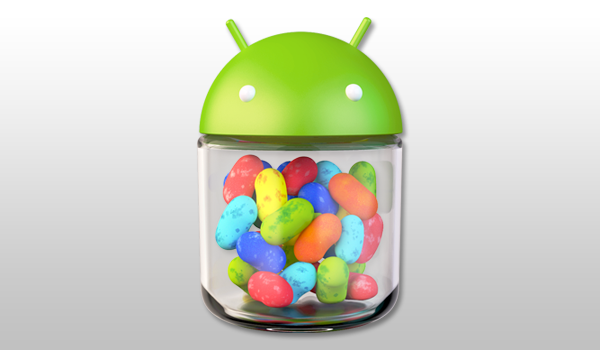 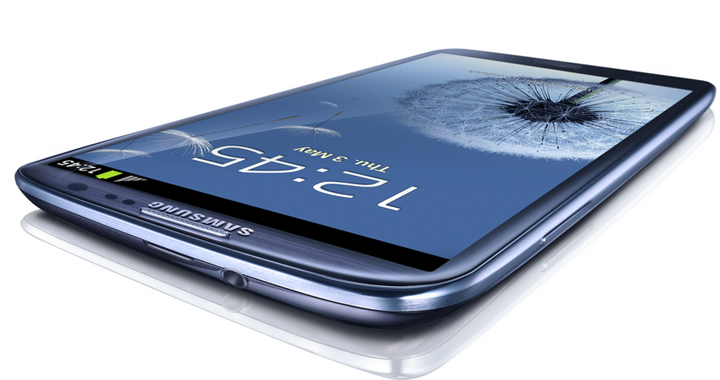 No, you didn’t read the title wrong. Following reports that the international version of the Galaxy S3 will be getting Jelly Bean on August 29th, an XDA user has posted a Jelly Bean ROM for the T-Mobile USA variant of the device, and claims that it’s the real thing. There are some minor issues with the ROM, involving WiFi calling, but for the most part it’s what we’ll eventually see from Magenta.

We’re not going to beat around the bush, so if you’re interested in giving this gem a shot, you can head on over to the XDA thread and download it (at your own risk, of course). No word from T-Mobile on an official date for the Jelly Bean release, so this will have to satisfy Galaxy S3 users for now.

So, who’s downloading the leaked update? Are you excited for some official Jelly Bean on your S3? Leave your thoughts in a comment below!