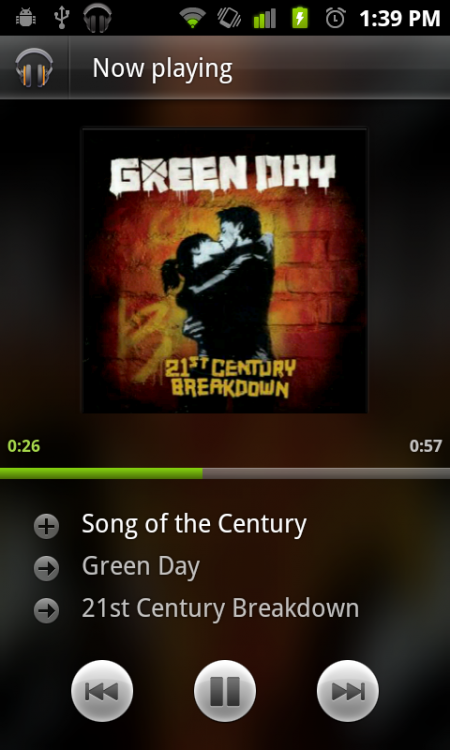 An updated Android Test Market mysteriously appeared on Tech in 10’s Galaxy S Vibrant today. The result was the ability to download non-released and updated versions of a few of the core Android Apps like the Music Player and Gallery. Tech In 10 states that their Market changed on its own to a assumed test or developer version. The actual market does not show major differences on the surface, but it does include Google’s announced, but not yet implemented content ratings. The updated Music Player app is apparently for Honeycomb, but they installed it on Gingerbread just fine and is said to be a newer build of the app than the previously leaked apk. There are updated builds for Gallery3D, Desk Clock, carrier apps (T-Mobile, Verizon), and more interestingly, a random Sony app (dubbed “Sony test 2”).

Early reports show that the updated Market and Music Player install with ease, but other apps are not installing or working. Read Tech In 10’s post here for more info. The post also includes links for the apps so you may try installing them yourself, as well as screenshots.