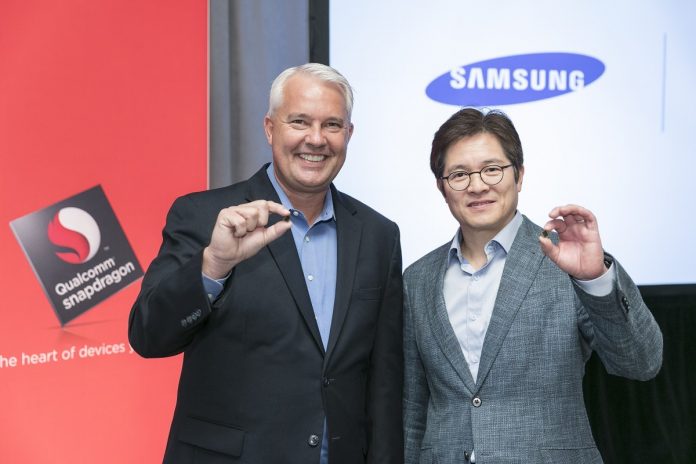 Chinese website anzhuo.cn has leaked an image of specs for new Snapdragon chips by Qualcomm. Last week Qualcomm announced the Snapdragon 835, but the image reveals more details – as well as a second chip called Snapdragon 660.

It sounds like the 835 chip is going to be based on an altered Kryo 200 CPU architecture, which has eight cores – four big, four small – although the clock speeds are anyone’s guess right now. The SoC will also contain an Adreno 540 GPU and Qualcomm’s X16 LTE modem.

This chip uses Samsungs 10nm FinFET manufacturing process, which is entirely brand new and is said to bring a 30% boost in area efficiency and a possible 27% higher performance power at the same usage or 40% lower power consumption at the same performance level. The 835 chip might even work with Qualcomm’s upcoming Quick Charge 4.0.

Qualcomm’s website promises the X16 will be the world’s first gigabit-class modem, with download speeds up to 10 times as fast first generation 4G modems. 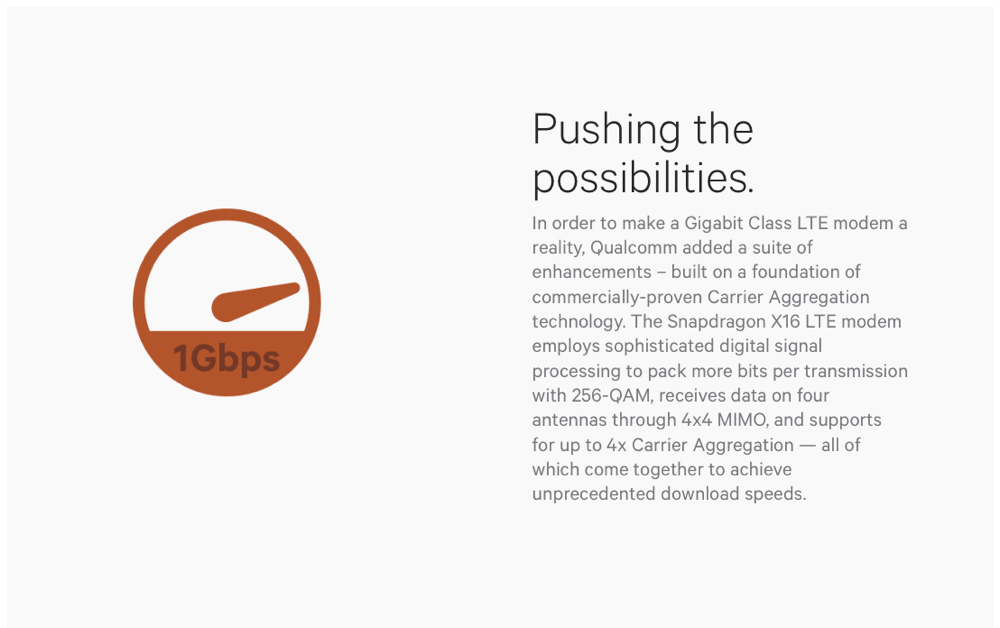 The 835 chip can also support four-channel LPDDR4X-1866 RAM, working in tandem with the UFS2.1 flash memory. The Snapdragon 835 looks like it will appear on the market in Q1 2017, and might even power the Samsung Galaxy S8.

The Snapdragon 660 SoC looks like it will use Samsung’s 14nm FinFET manufacturing process. It will be another quad-core, with four 2.2GHz cores and four 1.9GHz cores. The chip also uses the Adreno 512 GPU with an X10 LTE modem. Two-channel LPDDR4X-1866 RAM will be used with the 660. It sounds like this chip will replace the Snapdragon 652.