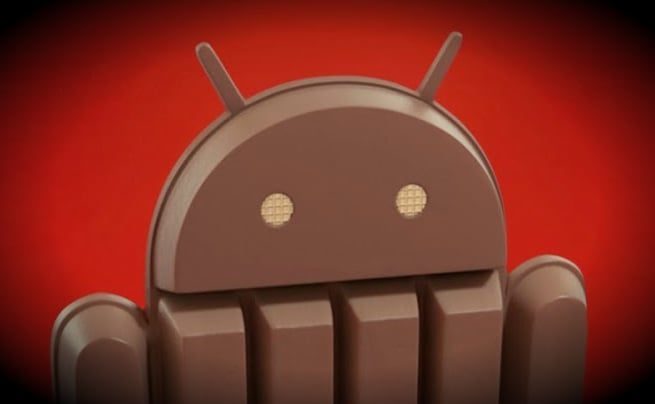 Reportedly, the Galaxy Note 3 and Galaxy S4 will get KitKat in January, followed by 2012 flagships

A document obtained by iTechAddict tells us that some Samsung owners should expect Android 4.4 KitKat releases in the early months of the coming year. Assuming the details prove correct, the Galaxy S4 and Galaxy Note 3 will get their respective KitKat updates in January 2014. The Galaxy S3 and Galaxy Note 2, however, should follow in the March-April time frame. 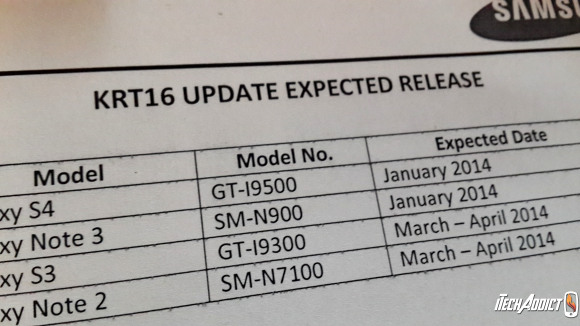 Keep in mind that the model numbers listed here are for the international versions of the devices and that carrier-branded stuff could take weeks or months longer.