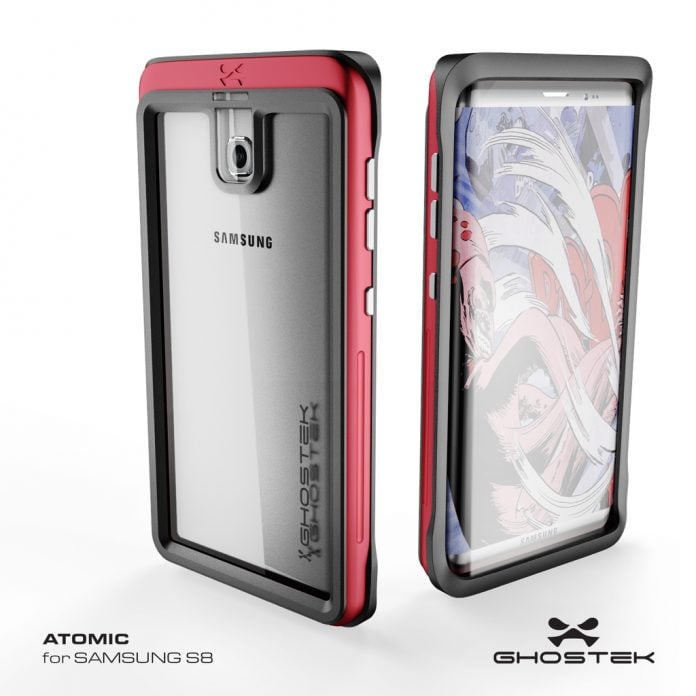 The Samsung Galaxy S8 is one of the most anticipated phones of this year and we expect it to be unveiled during MWC 2017. Since we’re just one month and a half away from the event, leaks centering the Galaxy S8 have intensified for the past few weeks.

The latest one comes to us courtesy of Mobilefun.co.uk – an accessory web shop which is currently listing a case for the Galaxy S8 made by GhosTek. The renders show the upcoming flagships inside one of the company’s Atomic 3 waterproof case. 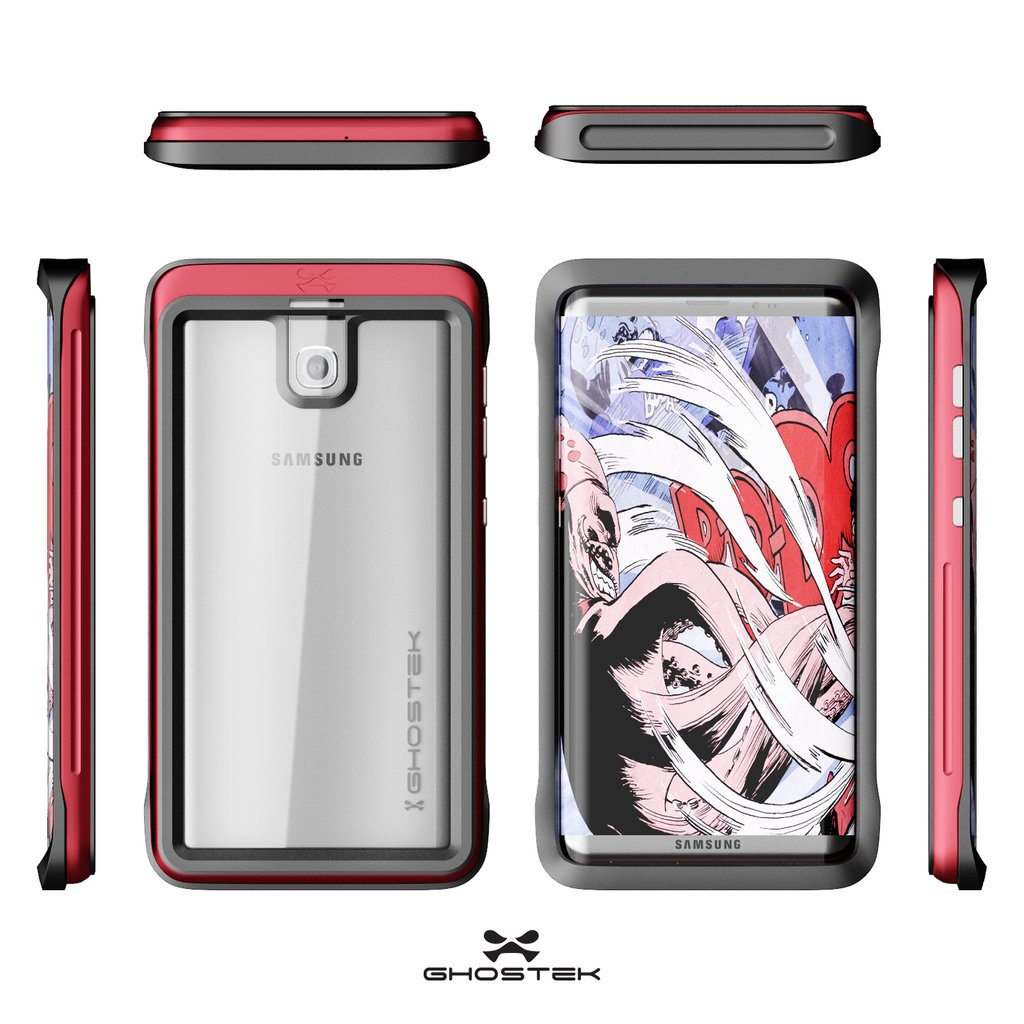 The rumor mill has been saying for the last couple of months that Samsung plans to overhaul the design of the Galaxy S lineup and the Galaxy S8 should be the first beneficiary.

With this in mind, we can see the Galaxy S8 in the renders doesn’t have a physical home button and features a port-less construction. This leads to speculations that Samsung has opted to launch a wireless charging phone this year.

There’s also no trace of a fingerprint scanner on the back, but according to word on the street Samsung will be embedding the authentication technology within the display. 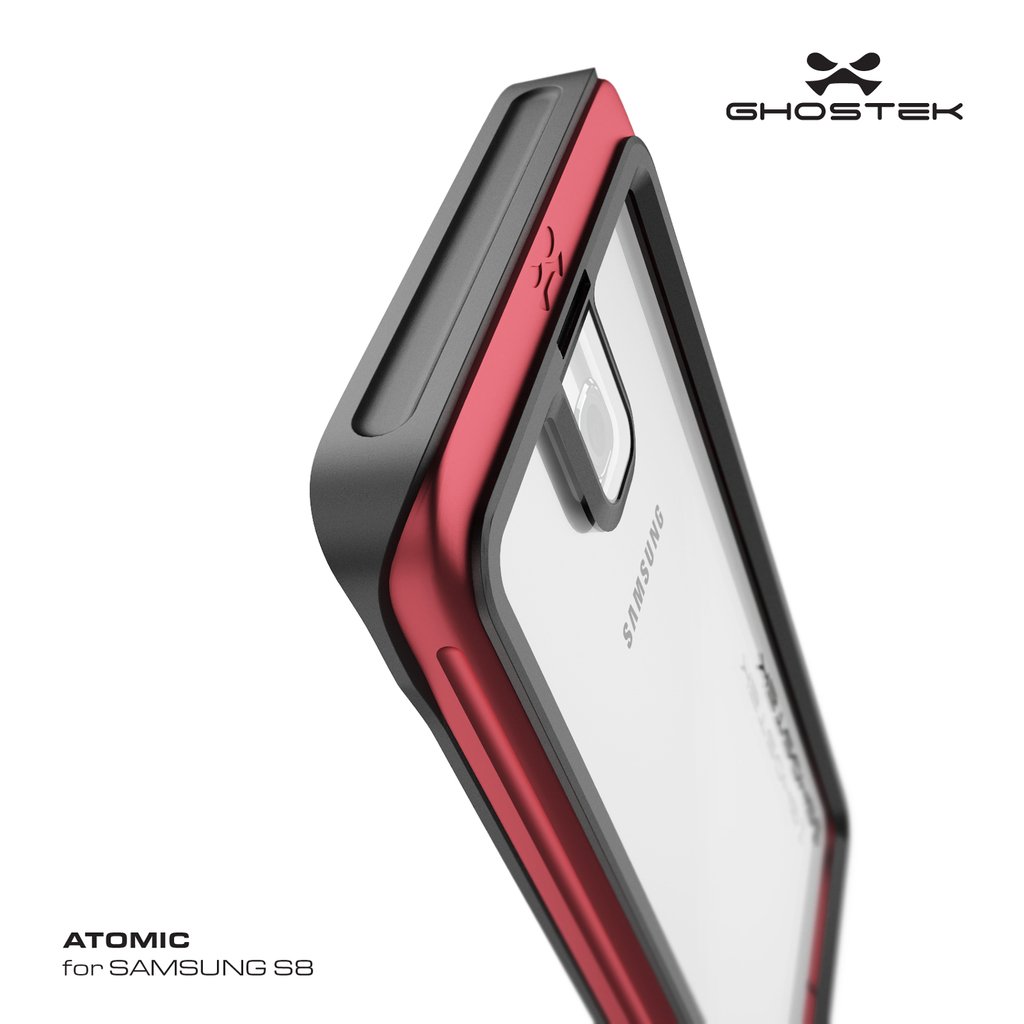 Third-party case makers often get information about soon to be released handsets in advance, so they can have the accessories ready as soon as the phone is announced. In this case you can even order a GhosTek case before Samsung has even had the chance to introduce its 2017 flagship (if you live in the UK).

As for this particular set of renders, we’re told they are based on actual data obtained from Samsung factories that actually producing the Galaxy S8. 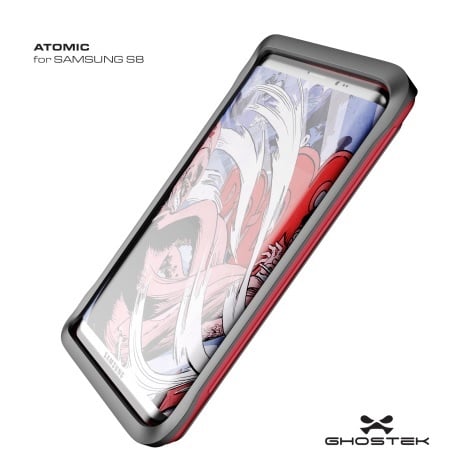 One thing that we’ve noticed that might challenge the authenticity of this image is the lack of a LED flash cutout on the back. Surely the Galaxy S8 will include a LED flash, so the lack of it raises a question mark.

Anyway, Samsung is expected to unveil the Galaxy S8 at MWC 2017, but don’t expect to be able to purchase it right away. According to rumors, the phone will make it out in the US in the middle of April (possible date: April 18).