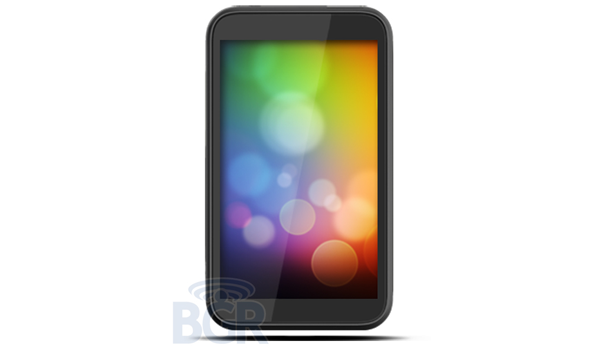 A second unannounced HTC handset has been leaked this week and it’s as nearly impressive as the first one.  According to BGR, this new HTC Ville will be included in the Mobile World Congress announcements come February 2012.  Moreover, the beast of a phone is slated for an April release although it’s not yet clear where it will end up.