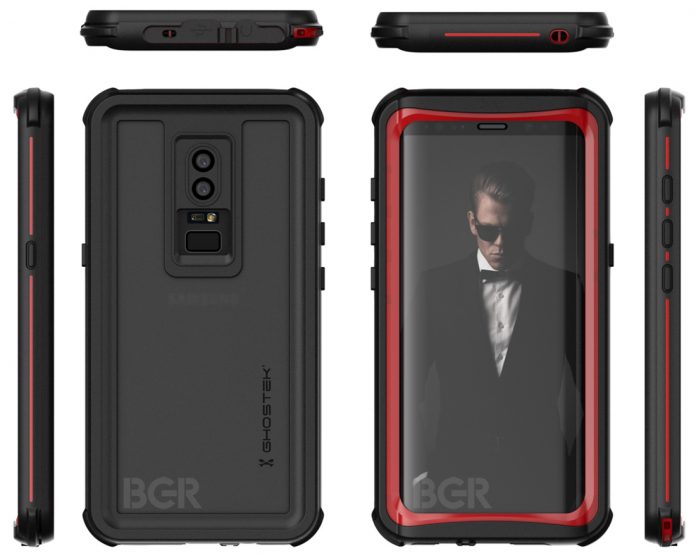 If recent information circulating online is to be believed, Samsung is planning to unveil the Galaxy S9 and Galaxy S9+ as early as January 2018. Therefore, it’s no wonder that more and more leaks centering Samsung’s upcoming flagship have started to pop up in recent weeks.

BGR, for example, has obtained a render of the upcoming Galaxy S9, which was created by smartphone accessory maker, Ghostek. The image is based on actual information from the factory that is building the yet-to-be-announced flagship and reveals a phone with a back that’s very different from the Galaxy S8’s

The handset sports a dual-lens camera which is arranged vertically rather than horizontally like in the case of the current model. Next year, Samsung will apparently also solve the ill-positioned fingerprint scanner problem. Most Galaxy S8 users have had a hard time trying to find the off-centered fingerprint reader on the back, while also leaving fingerprint smears on the camera lens in the process. Well as it can be observed in this render, the Galaxy S9 will have a fingerprint scanner mounted underneath the main dual-camera setup on the back to make it more easily accessible.

Yes, at some point, rumors surfaced claiming the Galaxy S9 will be the first Samsung handset to ship with a fingerprint sensor under the display, but it appears this won’t be the case after all. 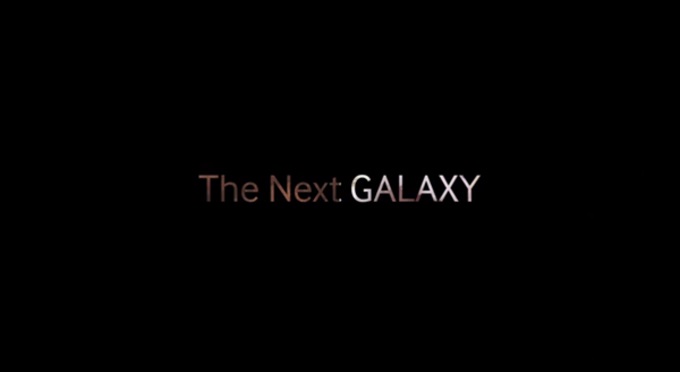 Samsung was also said to be hard at work on a new facial recognition system in the vein Apple’s TrueDepth – available on the iPhone X – which it hoped to include in the Galaxy S9. Well according to sources familiar with the matter who talked to BGR, the technology won’t make a debut on the Samsung’s 2018 flagship.

Sources familiar with the matter have also validated the Ghostek case render, although they did add that the real Galaxy S9 will probably have a slimmer upper bezel and a different looking speaker on top.

What do you think? Do you like what you see in the render?