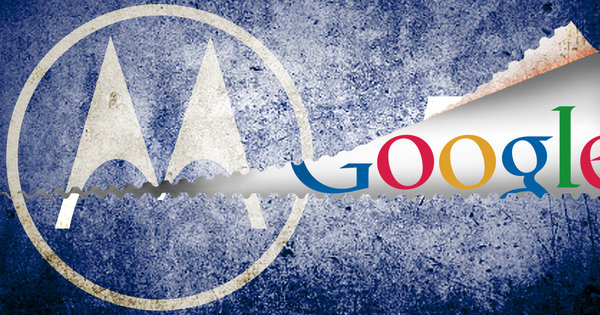 A few days ago we shared a rumor with you regarding the Motorola-made Nexus device. According to the rumor, that device, codenamed “Shamu”, is supposed to be launched later this year and sport a 5.9″ screen. That sounded really hard to believe, however, additional info points in the same direction.

The Information reports that Motorola is indeed going to make a new Nexus smartphone, or phablet rather, considering its size. The report says that multiple sources are pointing in that direction. In addition to the Nexus rumors, the article also mentions the Android Silver program. Android Silver is allegedly on shaky ground considering that the Google Chief Business Officer, Nikesh Arora, departed recently. Mr. Arora was supposed to lead Android Silver program which is now being set aside, for the time being at least.

This report brings mixed information, some good, some bad. Too bad Android Silver project is not proceeding as planned, but at least we’re all but certain that new Nexus device(s) are coming.

Source: The Information
Via: AndroidAndMe