LeEco has announced its upcoming Tax Refund Sales Event which will be held between April 14 at 12:01 a.m. EDT and April 18 at 11:59 p.m. EDT. During this period the Chinese company will be offering instant rebates on its products through the www.LeEco.com website. 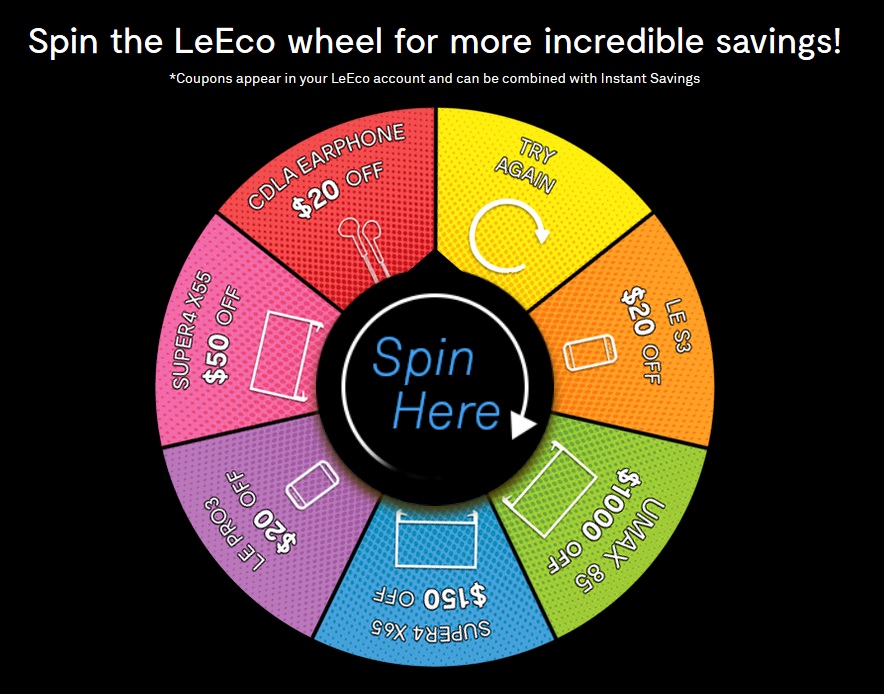 In addition to the instant rebates, customers can also spin the LeEco Wheel for even bigger savings, including chances to win an extra $20 off smartphones, $50 to $150 off X65 and X55 or even $1,000 off the uMax85 Ultra HD TV. On top of that, all smartphones and TVs purchased under the promotion will arrive with a three-month subscription to DirecTV Now.

Here’s the full list of the Tax Refund Deals:

On top of the Tax Refund Deals, LeEco also announced new retail partners including HSN and Walmart.  Customers will soon be able to purchase the LeEco Super4 X43 Pro, X55 and X65 Super4 TVs and LeEco Le Pro3 and Le S3 via www.HSN.com. The two phones ae also available to buy from www.walmart.com. 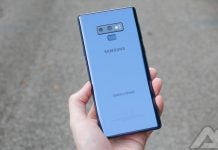 Get three budget phones for cheap from Light In The Box! (Promoted Deals)