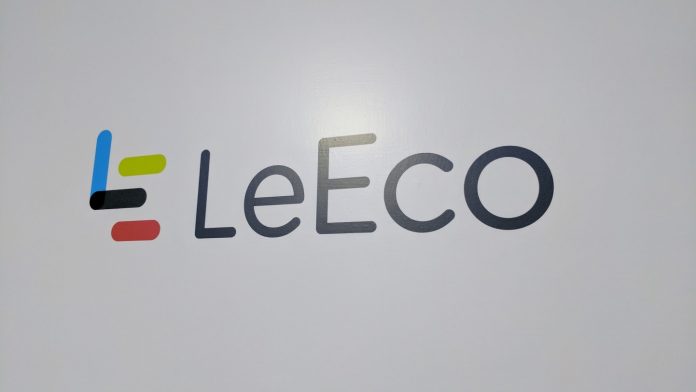 The US smartphone market just got even more competitive today as manufacturer LeEco made its formal stateside debut. But, to term them as a hardware maker would be only partially correct. Rather, this company has its hands in a whole host of things, including cloud-based tech, content duration, and more.

I was fortunate enough to attend LeEco’s coming out party which was held earlier today in San Francisco. Together, with what must have been hundreds of media, analysts, and other guests, I watched the company tell its back story and glimpse into the future. 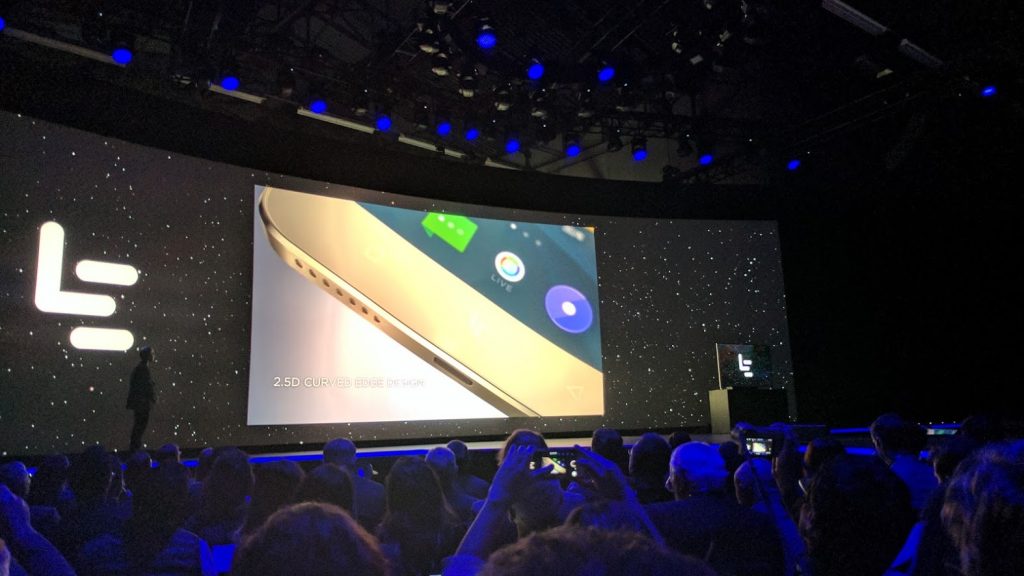 If you’ve never heard of LeEco (formerly LeTV), you’re not alone. Prior to roughly a year ago, I had not either. It was not until last fall, when we made a conscious effort to focus on unlocked smartphones and global brands, that I learned of them. What I discovered at the time was that the company was innovating on the phone front ahead of big name rivals.

Around for just over a decade, LeEco is a content and platform driven brand that also designs its own hardware. It’s not unlike a blend of Netflix, Google, Amazon, Samsung, and even Tesla; this sentiment was echoed by LeEco today.

At CES in January, LeEco was on hand to display its then-latest flagship, the Le Max Pro. Seemingly from out of nowhere came this unknown brand as the first to offer Qualcomm’s Snapdragon 820. Moreover, LeEco was among the first companies to embrace the USB Type-C standard and fingerprint readers. 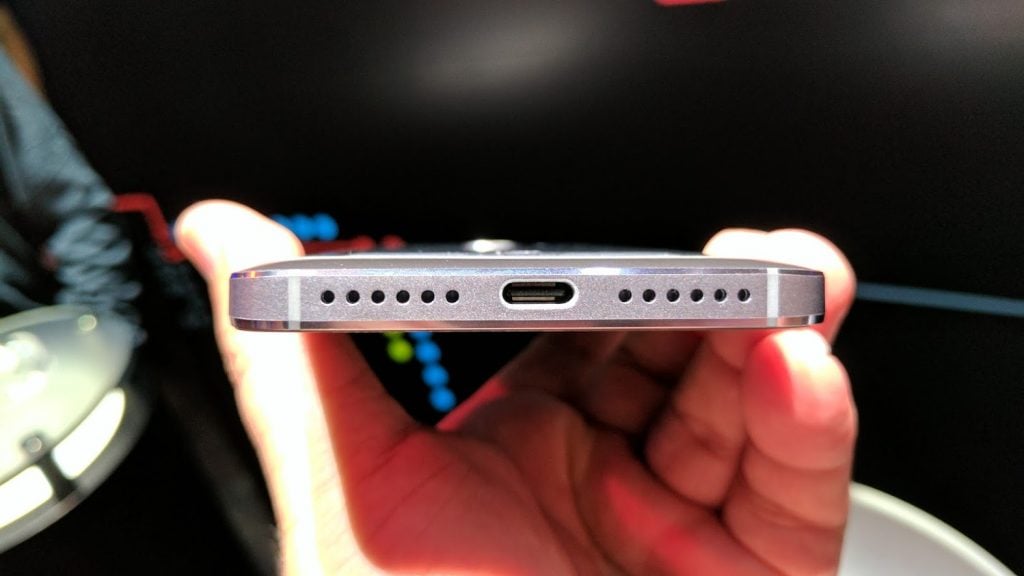 Fast forward to today and the debut of the Le Pro3 and Le S3. The former is a flagship device through and through while the latter is a mid-level model that speaks to the Everyman user.  Each is unlocked and sold direct to consumer through LeEco’s store, LeMall.com. Both are priced “disruptively” and offer incredible hardware value propositions.

The Le Pro3 , available in Gold and Gray, is a 5.5-inch full HD experience with a Qualcomm Snapdragon 821 processor. Additionally, it has 4GB RAM,  64GB storage, and a 4070mAh battery with Quick Charge 3.0. In other words, it’s equipped for performance. 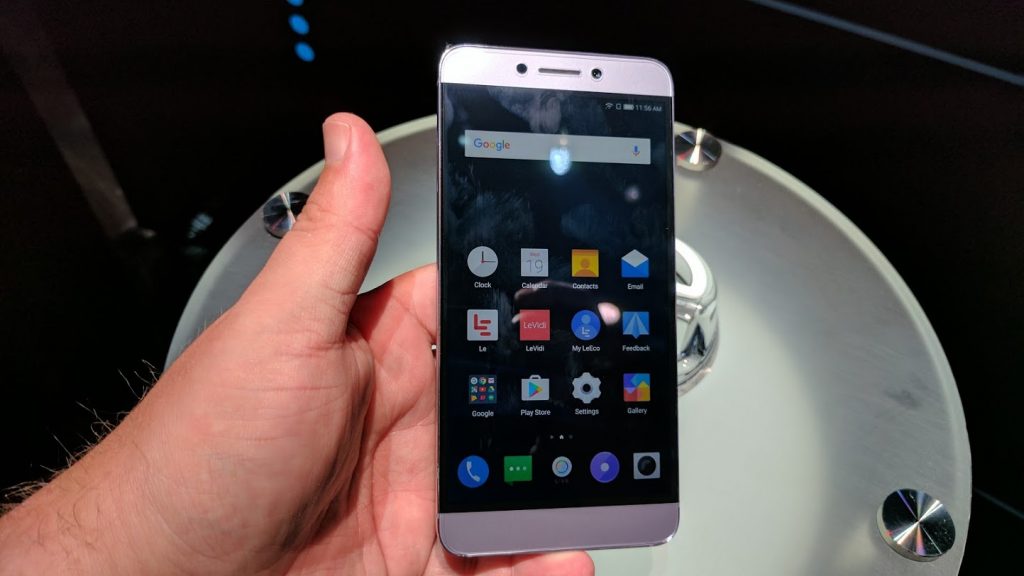 Other specifications include a 16-megapixel rear camera, 8-megapixel front-facing shooter, fingerprint reader, and Dolby Atmos sound. Svelte at 7.53mm, the Le Pro3 has an aluminum chassis with Gorilla Glass protection.

Whereas most phones in this hardware realm are going to run $500-$700, the Le Pro3 comes in at an incredibly attractive $400. However, if you sign up for the LeRewards program, you’ll be able to knock a $100 off, bringing it down to only $300. You are not going to beat that. Not today, at least. 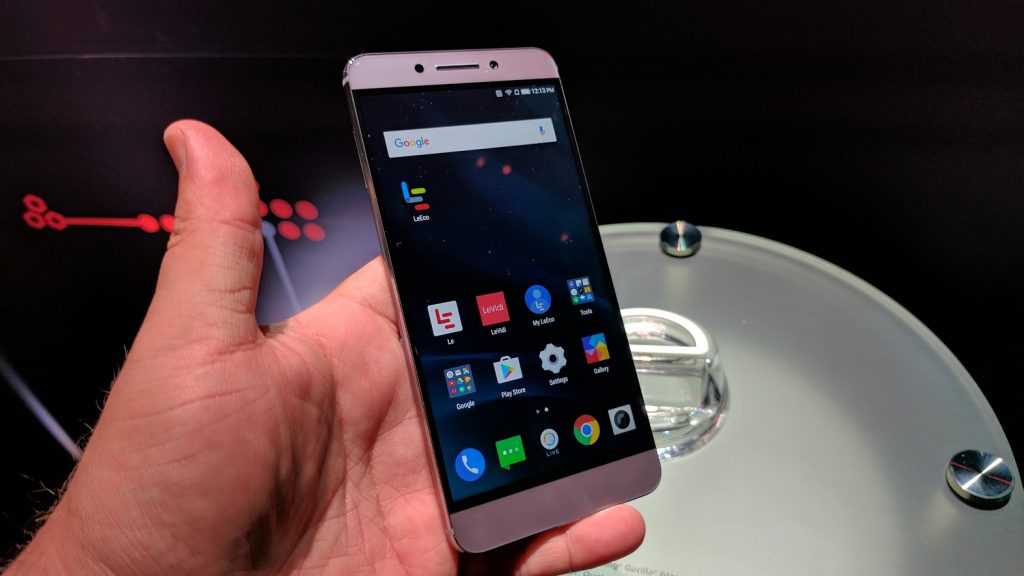 The Le S3 is also a 5.5-inch phone, but it’s specs are more modest. Here you find a Qualcomm Snapdragon 652 CPU, 3GB RAM, 32GB storage, and a 3000mAh battery. In terms of cameras, it offers up a 16-megapixel rear and 8-megapixel front-facing combo.

The Le S3 also includes a fingerprint reader, USB Type-C, Dolby Atmos, and Gorilla Glass protection. The aluminum phone comes in a variety of color options: Gold, Rose Gold, and Gray. All told, it’s a damn solid phone, and is worth every penny at $250. But, sign up for the LeRewards program and you can shave $100 off the cost. 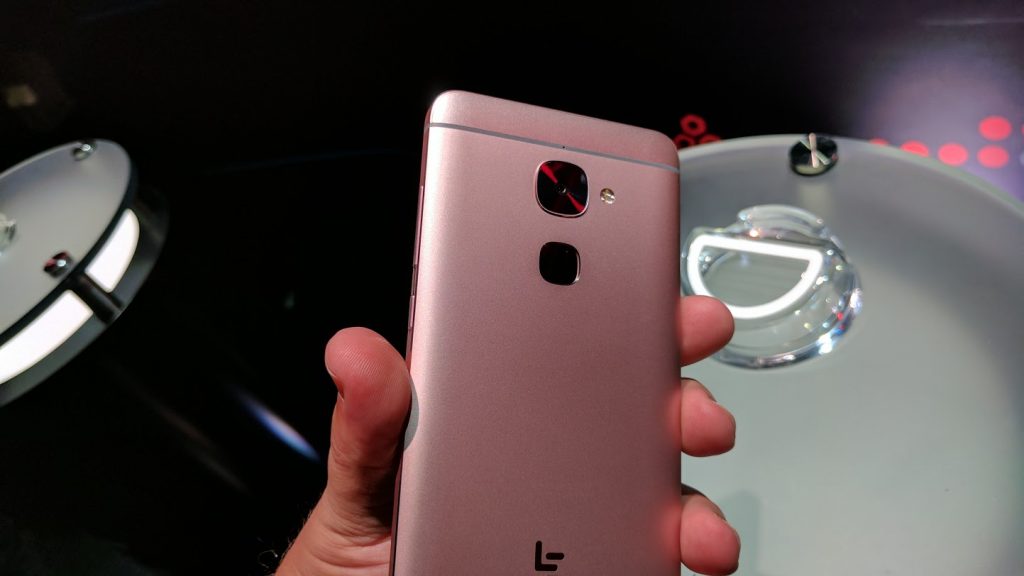 The Le Eco phones run Android 6.01 with a custom user interface, EUI. Strangely, though, LeEco didn’t make any reference to Android in today’s presser. Instead, it opted to focus on its own services and software that’s also found across other products, including TV’s. Understandably, it wants to put the emphasis on the content available both live and on demand.

If you are interested in getting your hands on one of these phones, you’ll have to wait a short bit. LeEco has something special lined up for November 2 where it promises to announce a key content partner. In the meanwhile, head to LeMall and get signed up for the LeRewards program.

LeEco invites you to spin the wheel, unlock discounts for its TVs, smartphones