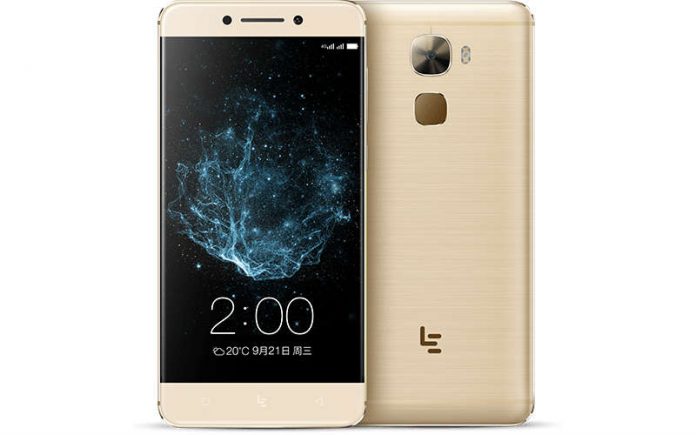 At MWC 2017, we expect important names in the smartphone industry to unveil new products. For example, we know LG will show off its next-gen LG G6 smartphone, but other device makers will also be present. Like LeEco.

The Chinese giant recently made a debut on the US market and seems to be doing quite well. Now according to info spotted by Gizmo China it appears the company is gearing up to unleash a new flagship smartphone.

According to the listing, the phone dubbed LeEco X10 will make a debut with a 5.5-inch display with 2560 x 1440 resolution – the stuff of premium handsets. However, when it comes to computing power, the phone only takes advantage of a Snapdragon 820. 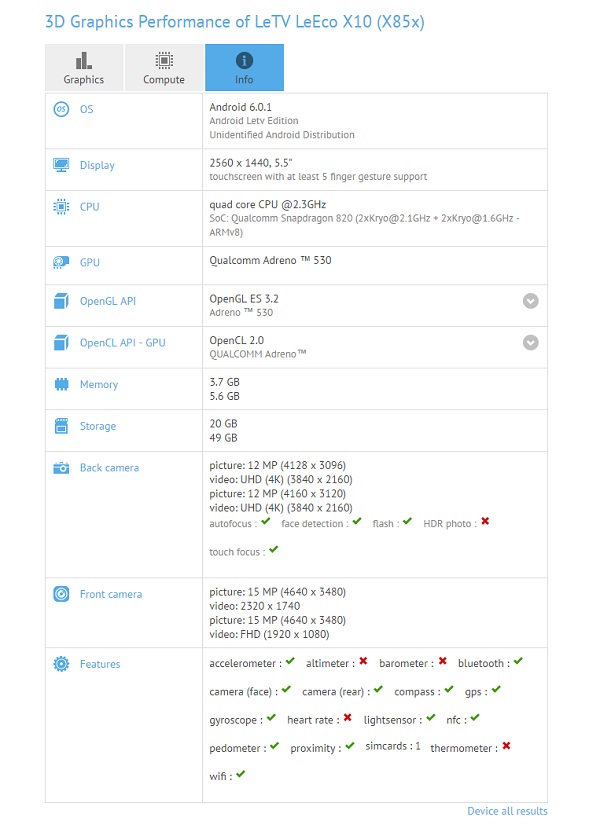 Yeah, the LG G6 will also be powered by a 2016 chip – the Snapdragon 821 instead of the Snapdragon 835 because Samsung has hogged the newer chip for its Galaxy S8 flagship.

But LeEco’s current flagship, the Pro3 runs on a Snapdragon 821 – which is a bit weird. Other specifications include a 5.5-inch FHD display, 64GB storage and 16MP rear camera, 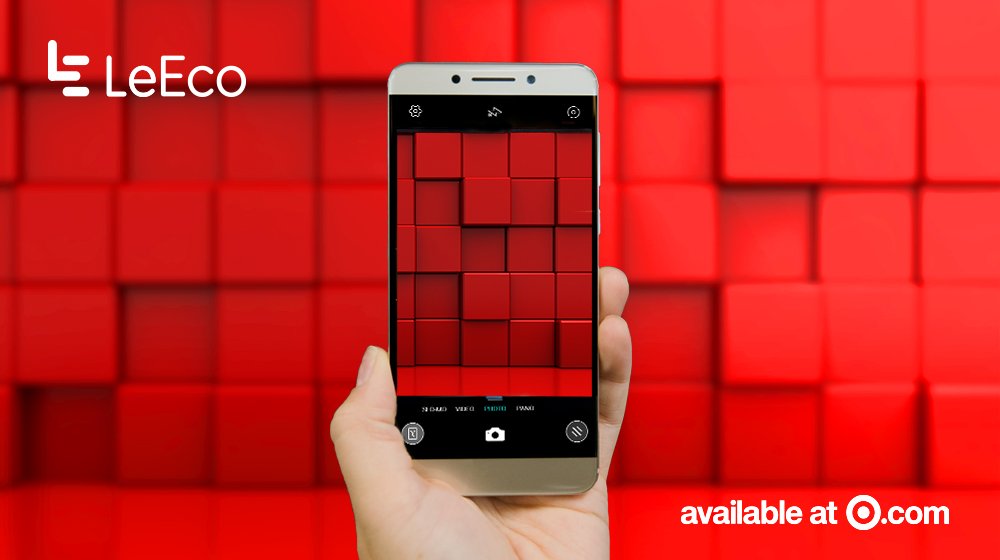 But the LeEco X10 will stand out in the photography department. 2017 seems to be the year of dual cameras, so this flagship will apparently come boasting a dual camera on the back and one in the front.

If the listing turns out to be correct, the LeEco X10 could take advantage of a main shooter with two 12MP sensors capable of 4K video shooting capabilities, while the frontal camera will feature two 15MP sensors and 2K video recording option.

It’s seems like LeEco has entered the race of delivering the world’s first smartphone with two dual cameras onboard. BLUBLOO is also expected to offer a similar device. 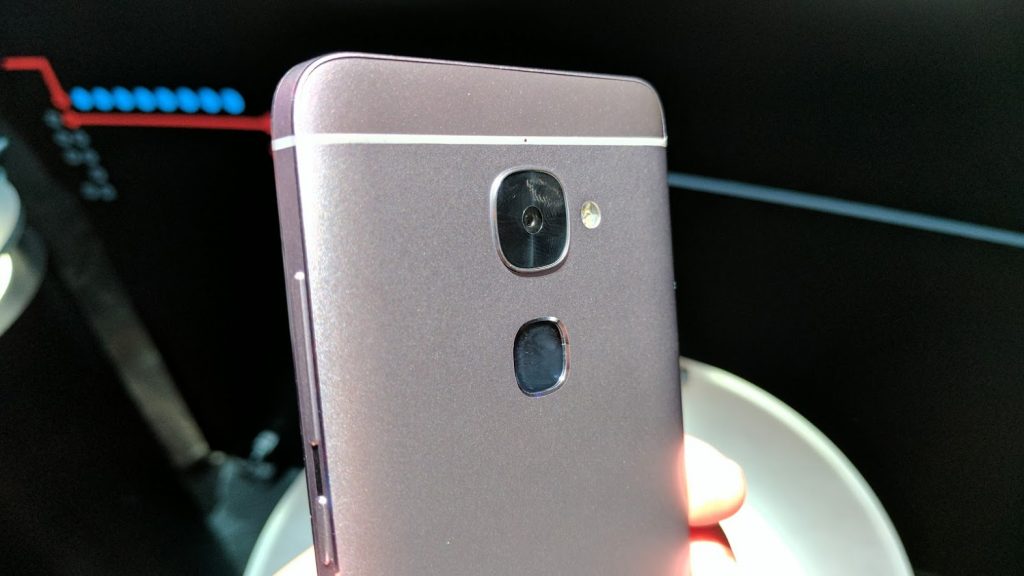 When it arrives at MWC 2017, the LeEco X10 might make an appearance with Android 6.0.1 Marshmallow pre-installed, but we certainly hope that’s not the case. It would be quite silly for LeEco to launch a flagship with Marshmallow in 2017.

Nevertheless, we’re pretty curious to see how the cameras on the LeEco X10 perform. We’ll certainly keep an eye out for it at MWC 2017 in order to let you know more details.