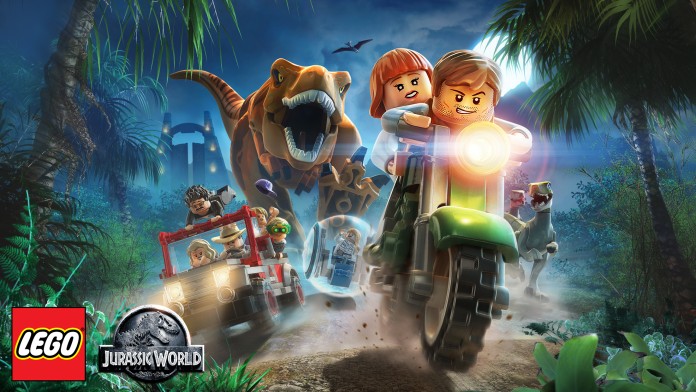 The app is available on both Android and iOS ecosystems and promises to deliver a quality Jurassic experience. The thrilling story plot recreates unforgettable scenes and action sequences from the films, allowing fans to experience for themselves the franchise’s most memorable moments and the opportunity to fully explore the expansive grounds of Isla Nublar and Isla Sorna where the dinosaurs ran amok.

We’re excited to bring the adventure of LEGO Jurassic World to mobile devices,” said Tom Stone, Managing Director, TT Games. “From creating and playing as a dinosaur, to journeying through Isla Nublar and beyond, fans can now immerse themselves directly into the action of the iconic film franchise wherever and whenever they want.

In LEGO Jurassic World, players can take on the roles of classic Jurassic film characters, such as Owen Grady (Chris Pratt), Claire Dearing (Bryce Dallas Howard), Ian Malcolm (Jeff Goldblum) and Dr. Wu (BD Wong), throughout 20 story levels on a mission to collect precious amber containing dinosaur DNA. Players can use the DNA to build their dinosaur collection, mix their pieces to create an original species with the Dino Customizer by mixing and matching color, body parts and abilities or fill the giant footsteps of the LEGO dinosaurs and actually play the game as the beasts themselves.

Sounds like it could offer some extensive, in-depth gameplay. 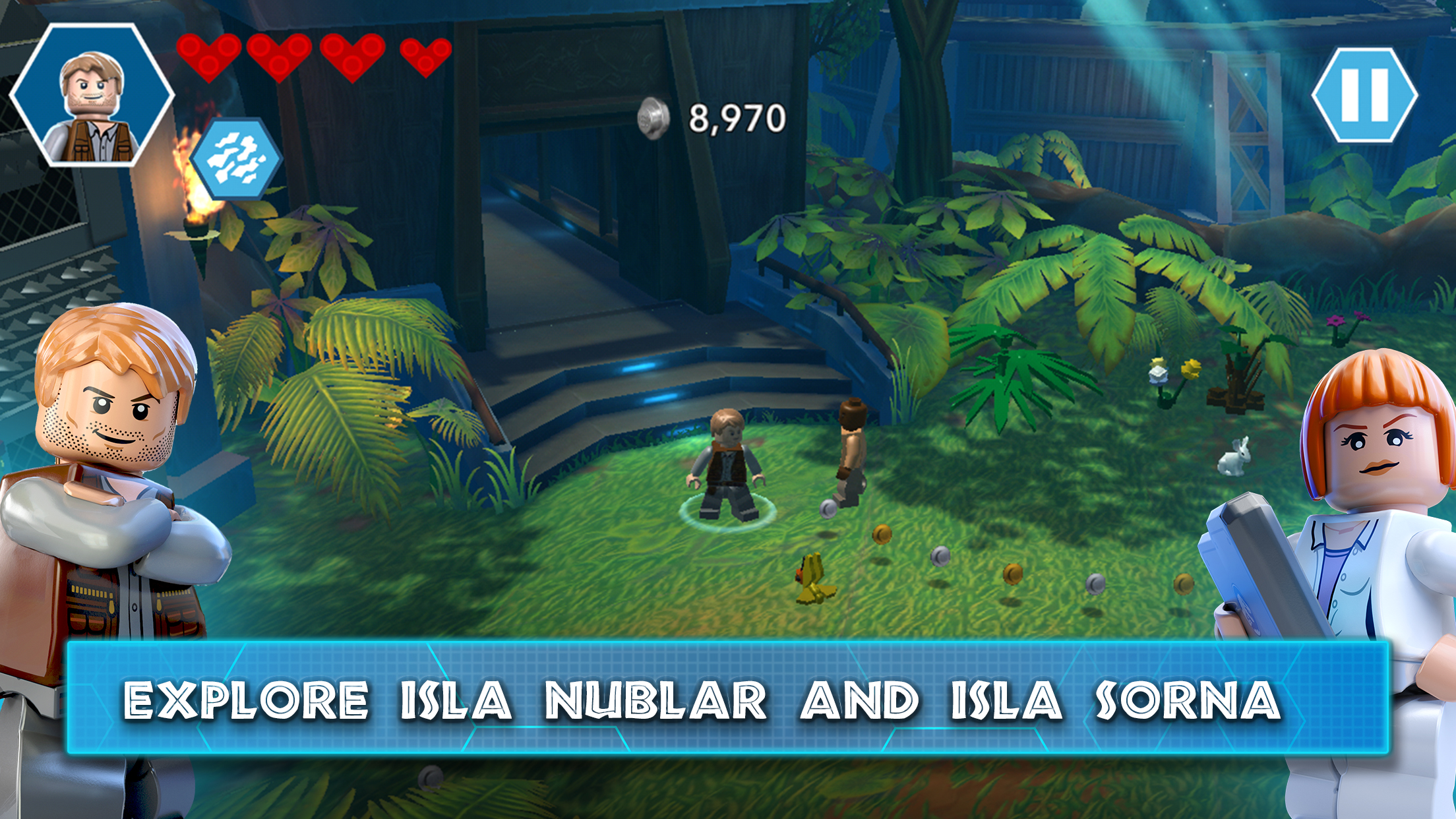 LEGO Jurassic World is rated “E10+” for everyone 10 and older by the ESRB
and is now available for $4.99 on Android and iOS. 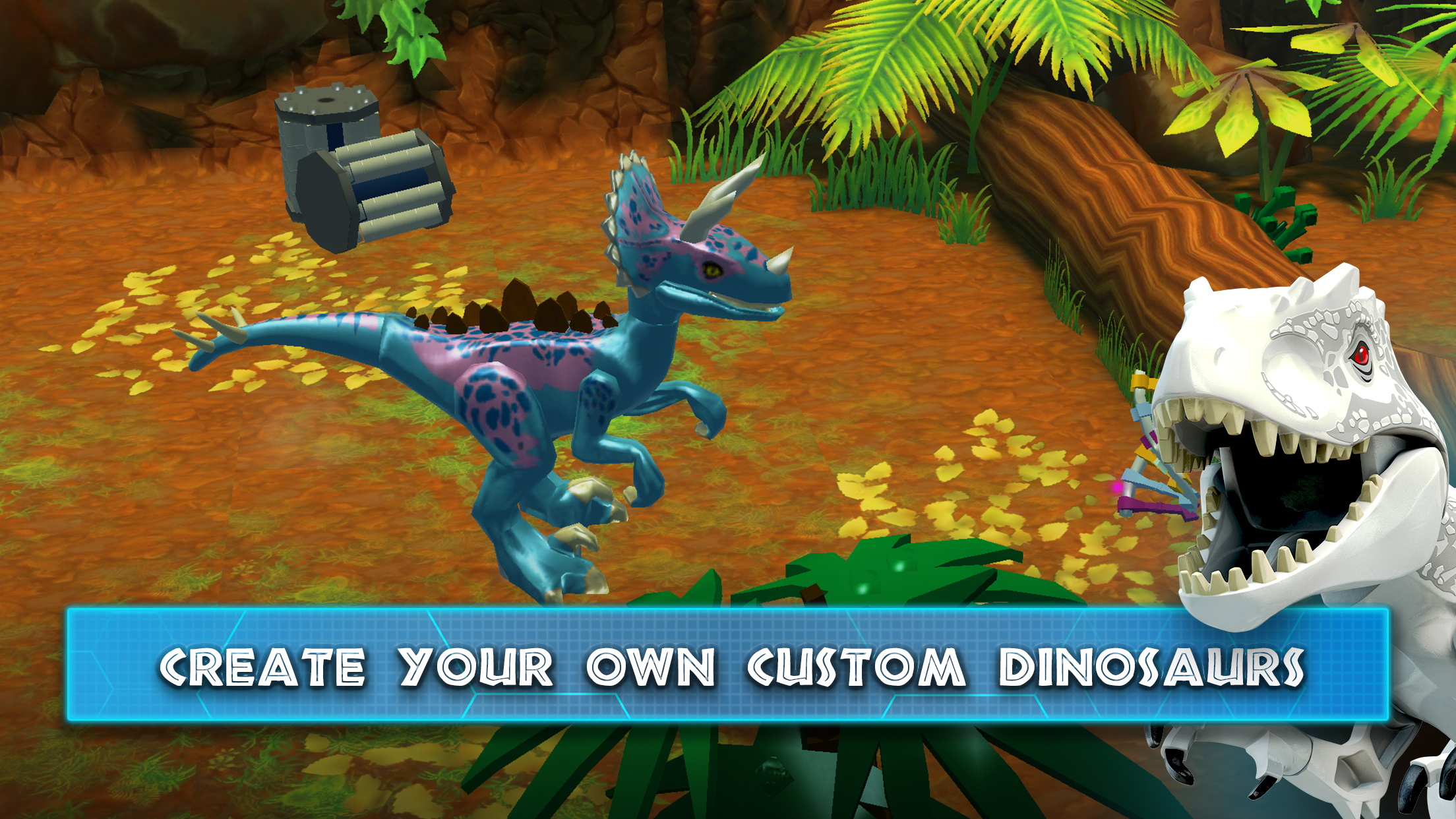