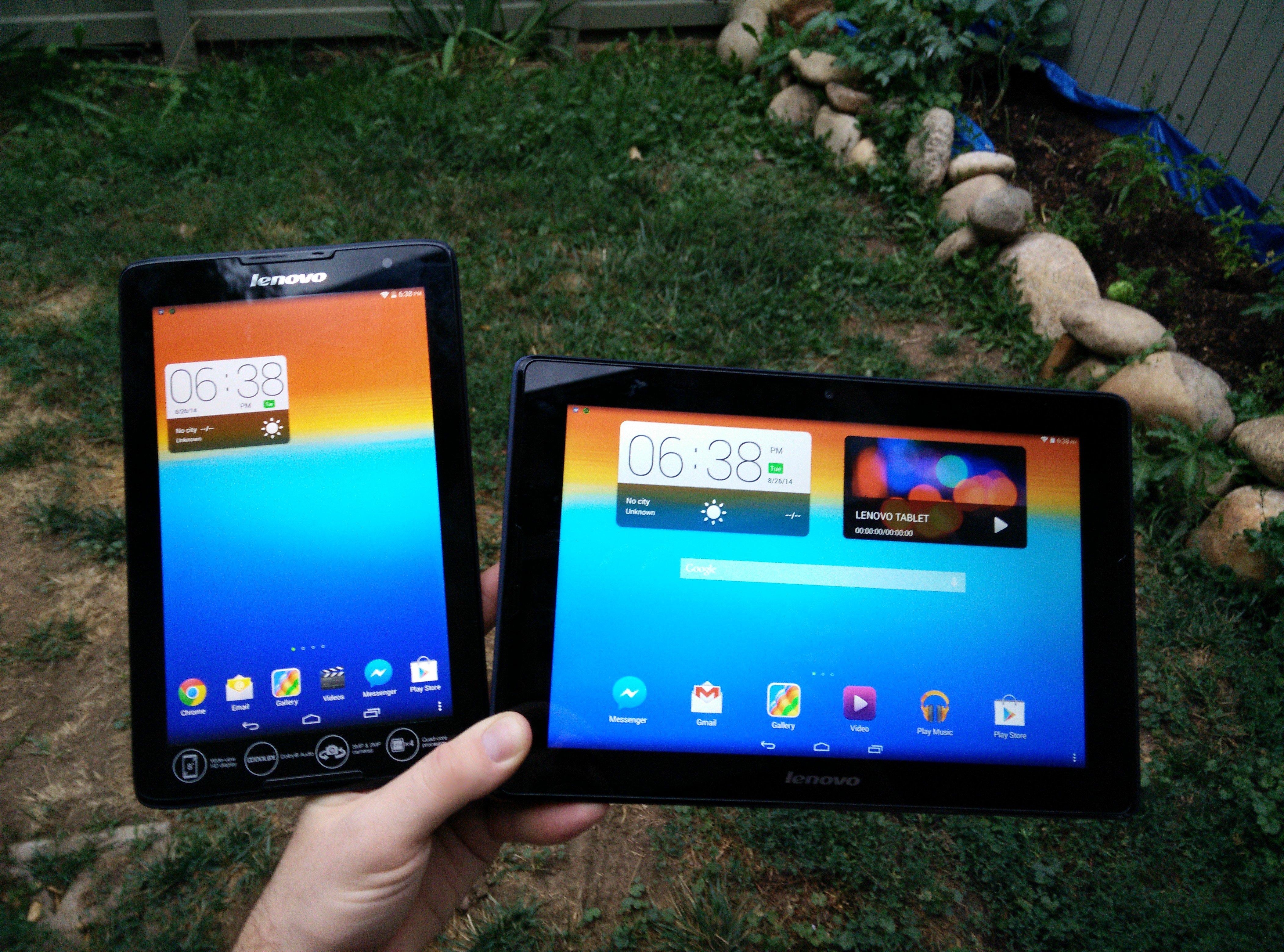 There are numerous choices when it comes to Android tablets for those on a budget. Among those available to consumers are two from Lenovo that offer the same specs but in two different form factors, the A8 and A10. If you’re curious whether these tablets are worth purchasing, then please read on.

The first thing I noticed when taking the tablets out of the boxes is that they are fairly light at 0.79 and 1.2 pounds. This is because both sport a sleek blue plastic back. Plastic isn’t always a bad thing, but it doesn’t have the most premium or solid feel to it. If you’re gripping the tablets in your hand, they feel a bit creaky, except the A8 is slightly more solid. In comparison to other tablets, the form factors feel much like the LG G Pad 8.3 and Asus Transformer Infinity and the bezels aren’t too large or too small.

I’ll get this out of the way and say that besides the plastic feeling, the only other thing that I really didn’t care for were the displays on the devices, which is to be expected on budget tablets that sell for roughly $139 and $179 respectively on Amazon. The displays are pretty big fingerprint magnets and were sometimes hard to see if there was a little bit of light shining. I mostly tested them while lounging at Starbucks and if there was some light coming in through the windows, I had a hard time seeing the displays. Although both are the same resolution, I felt that the display on the A8 was a bit sharper since it’s the same amount of pixels but shoved into a smaller space.

Moving on, the devices do sport 1.3 GHz quad-core processors and 1 GB of RAM, which I found to be more than adequate to run even some of the most demanding games, although they may run much better, especially graphically, on higher end devices like the OnePlus One or NVIDIA Shield Tablet. Some of the games I played included Modern Combat 4, Minecraft and Sonic Racing, which all ran with no issues. The single gigabyte of RAM may not be a lot by today’s standards, but it get’s the job done on the A8 and A10.

The battery life on these tablets is excellent. The 4,200 mAh battery in the A8 is said to get 8 hours of usage while there’s a 6,340 mAh battery in the A10 that’s said to get 9 hours of usage. There was never a time when I was using them for the long, but when fully charged, the battery management app was telling me I had about 40 hours left. When on standby, the tablets could last a few weeks without dying, which is phenomenal in my opinion. I remember with my first generation Nexus 7 would only last a few days on standby.

One of the best features of the tablets, also seen on the Yoga Tablets, is that they have front-facing speakers. They are more than adequate for watching movies, playing games or listening to music and there aren’t a ton of tablets with speakers that actually face you.

Lastly, I mentioned that there are 2 MP front-facing and 5 MP rear-facing shooters on these devices. Testing them out, they will allow you to capture just about any moment you want with your tablet, but they’re not the best. I found that both inside and outside photos came out slightly fuzzy, but what do you expect from a low to mid-range tablet. Here are a few examples, one from inside in my living room and another in my backyard. 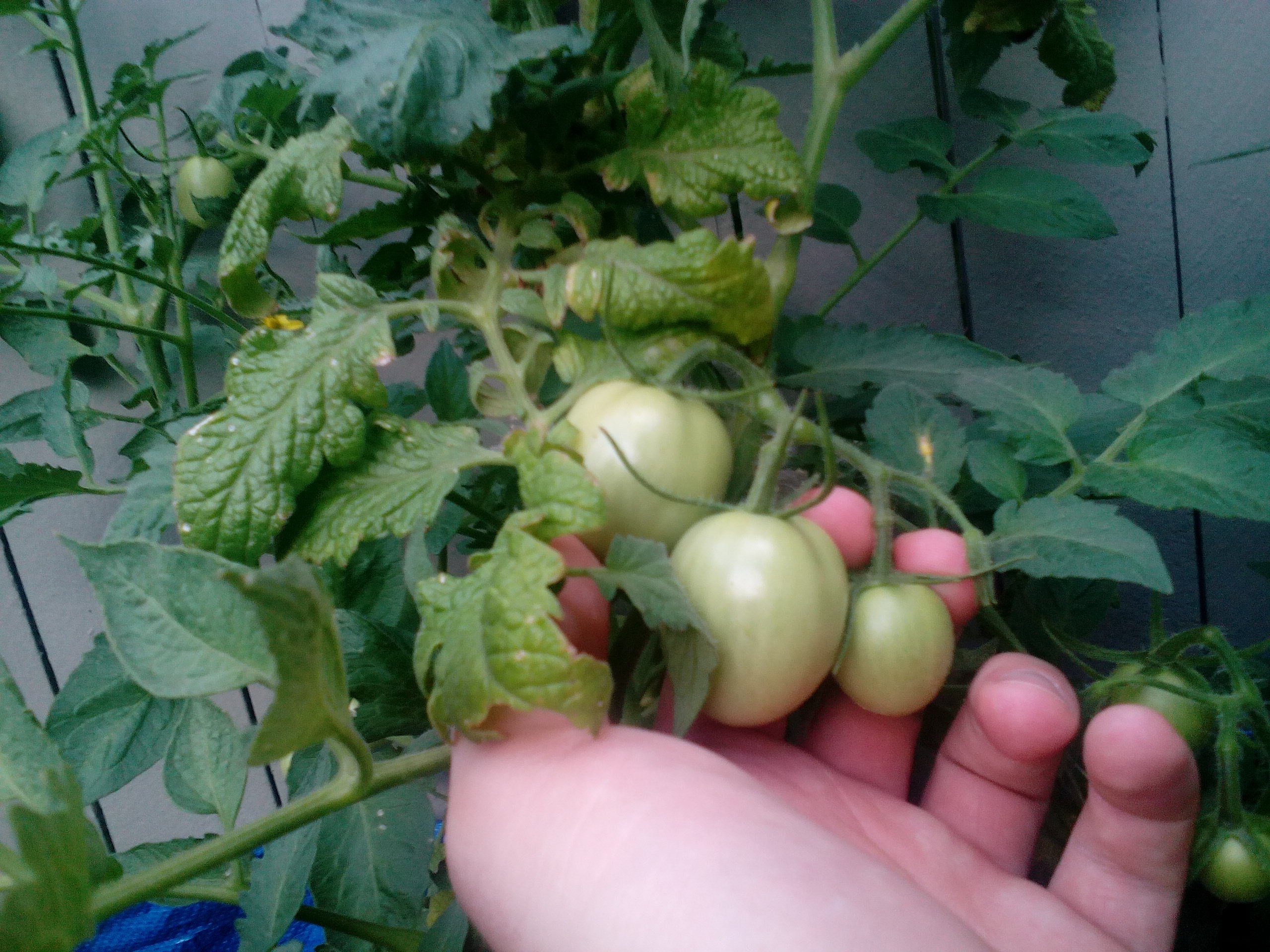 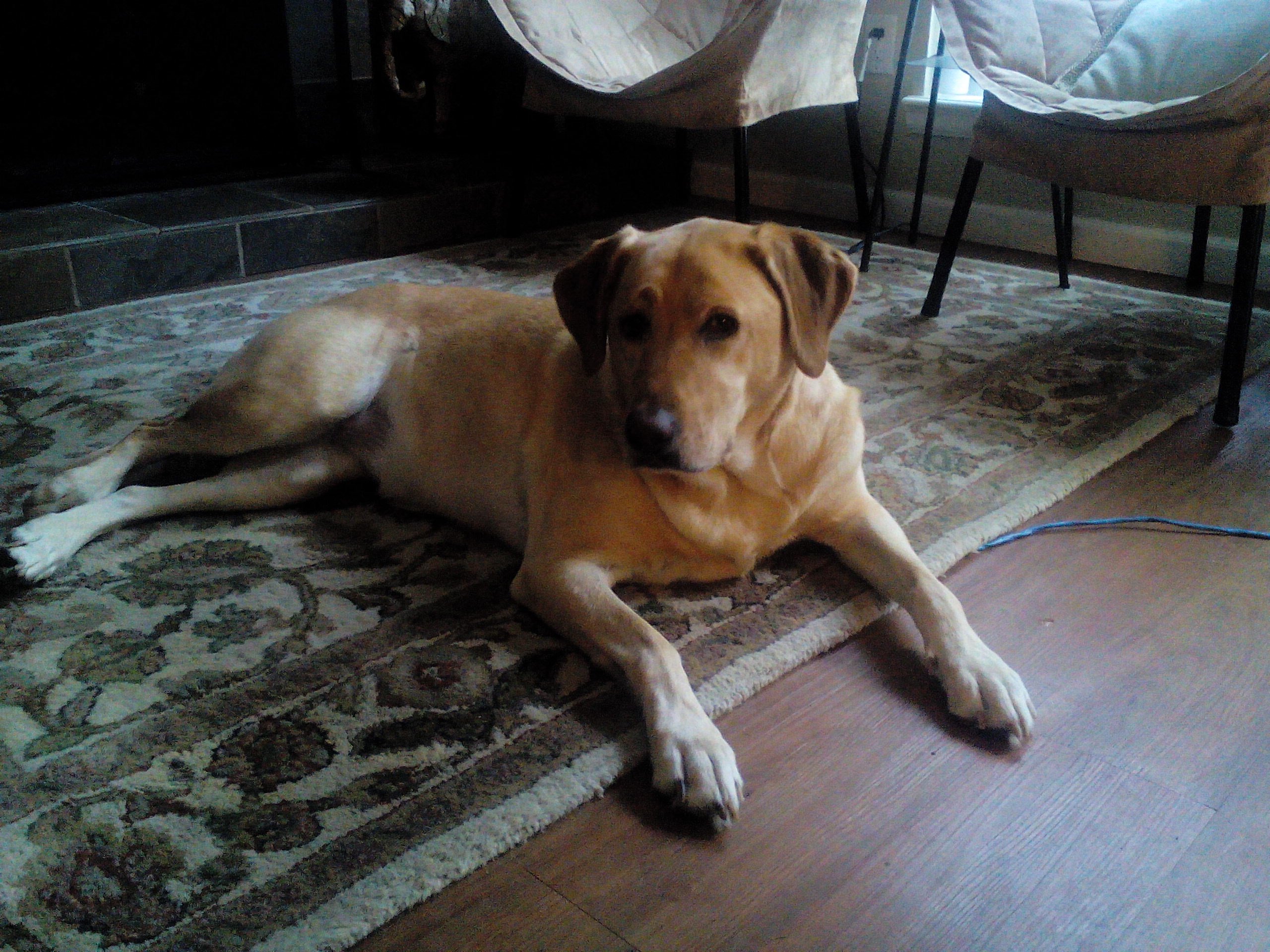 Last month when I did a review of the Yoga Tablet 10 HD+, I took a fairly in-depth look at the software side of the tablet, which is the exact same software. Both the A8 and A10 along with the 10 HD+ run Android 4.4.2 KitKat along with Lenovo’s custom launcher. As I mentioned in the previous review, It’s very similar to that of the Nexus 7 or 10, with on-screen navigation buttons. The launcher is very close to stock but lacks an app drawer, but remember, this is Android and you can always download another launcher. Personally, I love the Google Now Launcher, which runs flawlessly on both and can be downloaded from the Google Play Store. Both the A8 and the A10 also have the Smart Side Bar that allows quick access to certain apps and settings. Lastly, both the A8 and A10 seem to be very highly optimized.I noticed no lag when navigating between homescreens or settings. It’s a pretty smooth experience.

For a full software review, please check out the Yoga Tablet 10 HD+ review.

For the price, you’re getting a pretty nice and usable tablet. Both come in at prices below that of the Nexus 7. If you want a tablet with the latest updates, a more premium design and feel and don’t mind spending a little bit more, I’d go with the Nexus 7 (2013), although it’s slightly smaller than the A8. As I mentioned above, the tablets do have front-facing speakers, but I wouldn’t say it’s a deal breaker and the display leaves a bit to be desired. The A8 and A10 make nice tablets for those who want to be able to run all their apps, don’t care about having the absolute latest version of Android, to be fair 4.4.4 is only a slight update from 4.4.2, are looking to spend the least amount and get the most bang for their buck. I’d still love to see an absolute high-end tablet from Lenovo, but for now if you’re looking for that from the Chinese company, the HD+ is the best they have to offer. 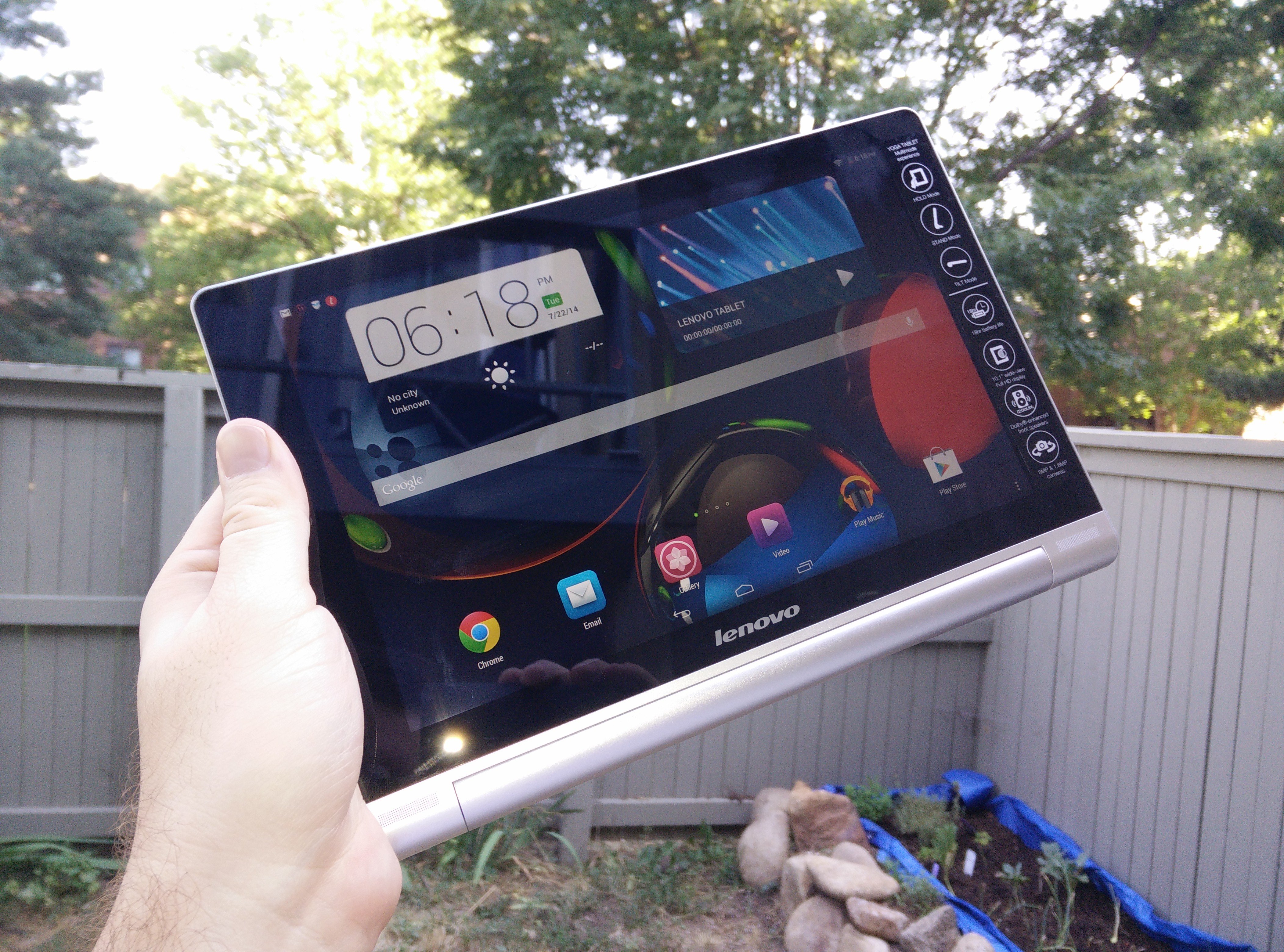