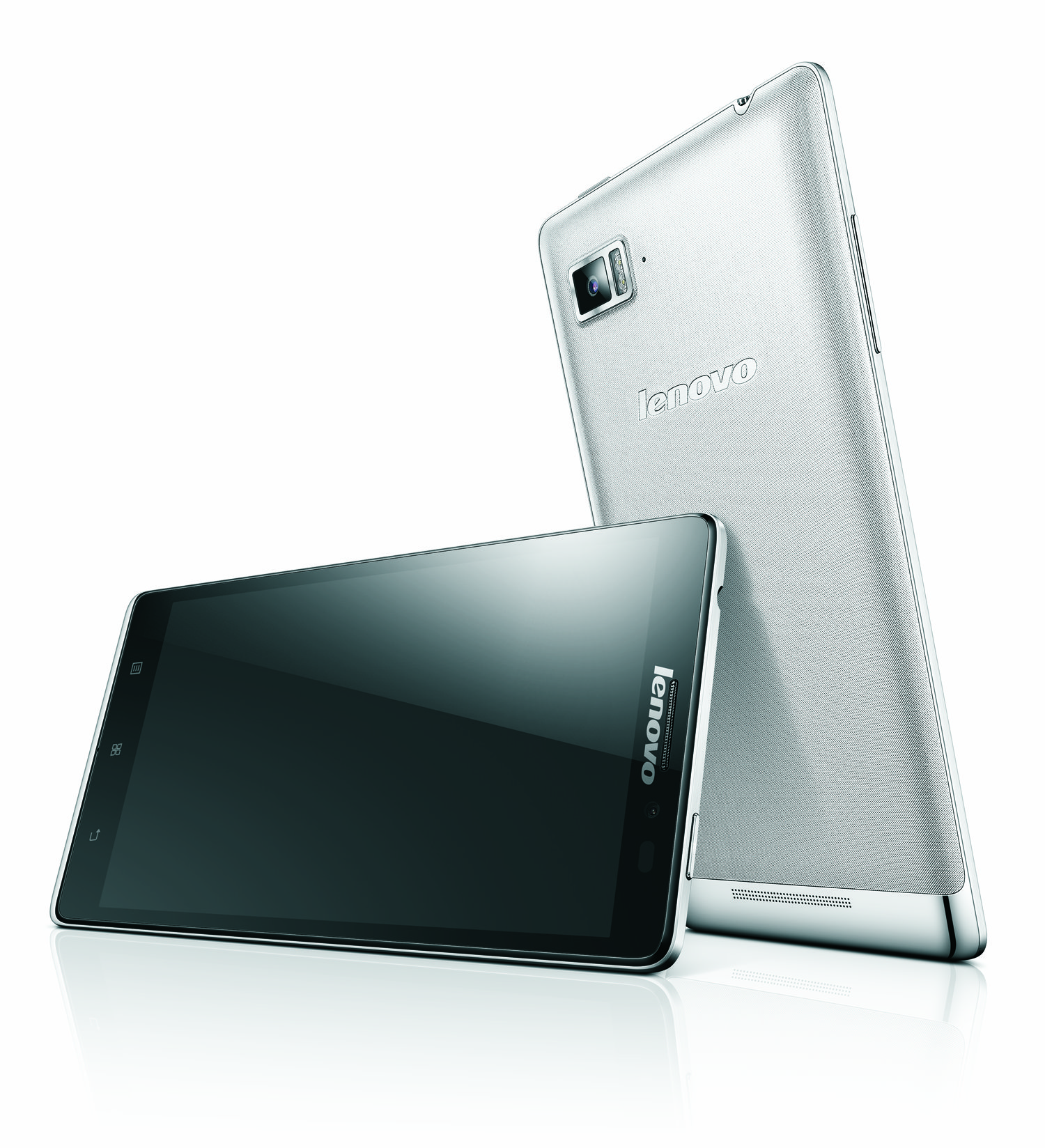 Lenovo gets the year going with four new Android smartphones

Lenovo on Thursday introduced its new line of Android-powered smartphones, including their first LTE-equipped handset.

Moving down the line, the S930 is a super-sized (6-inch, 720p) experience with a 1.3GHz quad-core Mediatek processor, 1GB RAM, and 8GB internal storage. Powered by Android 4.2 Jelly Bean, it’s a solid mid-range device across the board. The S650 features nearly identical specifications; however, it has a 4.7-inch display.

An entry level A859 rounds things out with a 5-inch display, 1GB RAM, 8GB internal storage, and an 8-megapixel rear camera. Like the S series of handsets, this guy also comes in dual-SIM options.

In terms of availability, these Lenovo models will be offered in the same markets that current handsets are sold. Unfortunately, it doesn’t look like we’ll get any of these smartphones in the United States, unless through unlocked and direct capacities.

RESEARCH TRIANGLE PARK, NC – January 2, 2014: Lenovo (HKSE: 992) (ADR: LNVGY) today introduced its first
LTE smartphone, the Lenovo Vibe Z, a gorgeous razor-thin, blazing-fast device equipped with gesture controls, photo enhancement software and other premium technologies. To complement the Vibe Z, Lenovo also launched a trio of smartphones, starting with the S930, a supersized 6-in device primed for media addicts, the S650, a 4.7-in compact and stylish workhorse, and the “tweener” A859, a 5-in high performance all-rounder.

“We created the new Vibe Z with its elegant design, high performance and custom software so that people can truly have the best smartphone experience now at the speed of LTE,” said Liu Jun, senior vice president, Lenovo Business Group, Lenovo. “Along with the Vibe Z, our new S and A Series smartphones offer consumers choices of screen size and features so they can pick the Lenovo smartphone that’s right for them.”

Vibe Z Wraps LTE, Style and Top Technologies into One Incredible Device
As Lenovo’s first smartphone featuring LTE capabilities, the Vibe Z offers true mobile freedom with super-fast data upload at up to 50 Mbit/s1and downloading at up to 150 Mbit/s1 to satisfy the most data hungry of individuals. The Vibe Z operates on GSM/UMTS networks up to 2100 and also comes with 802.11ac WiFi and Bluetooth 4.0.

The svelte Vibe Z comes encased in a thin 7.9mm silver or titanium body weighing just 147 grams. Users will appreciate its laser-etched, fabric-feel rear cover that is comfortable to hold and its 5.5-in full high definition (1920×1080) IPS wide angle viewing touchscreen display. Images appear pin sharp leveraging the Vibe Z’s 20/20 Vision display with a pixel density of 400 pixels per inch. While beautiful on the outside, the Vibe Z packs in superior performance technologiesinside starting with its Qualcomm Snapdragon™ 800 Quad-core 2.2GHz processor to deliver extreme performance for watching movies, capturing and editing photos, multitasking among apps, playing games and video chatting. Loaded with 2 GB of memory, up to 16 GB of internal storage and running Android 4.3, the Vibe Z offers plenty of space for thousands of favorite photos dozens of videos.

S Series Smartphones Offer Supersized or Pocket-Sized Mobile Media
The S930 perfectly satisfies the most voracious of media mavens with its high definition and audio enhanced movie and gaming experience while the S650 offers a powerful pocket-sized media device. Both smartphones adopt the Vibe Z’s silver body and laser-etched fabric-feel rear cover, the S930 supersizes the available screen real estate with its 6-in high definition 1280×720 touchscreen while the S650 sports a compact 4.7-in gHD 960×540 display with IPS wide angle viewing. The S930 provides an immersive and rich audio experience with its twin speakers and Dolby® Digital Plus and even has directional sensors to move characters in 3D.

Powered by a MediaTek Quad Core processor and running Android 4.2 at just 8.7mm thin, both the S930 and S650
smartphones have valuable technologies to help users get the most out of their device including a dual SIM card allowing for two numbers in one device. They come with an 8 MP rear camera with flash, a capable front camera, Lenovo’s Super Camera and Super Gallery apps to add effects to photos and 8 GB of storage. Both smartphones include gesture-based controls and the latest Lenovo launcher customizations.

A859 All Around Performance Model
Designed for great all around performance, the A859 smartphone combines several in-demand features for a rewarding experience. Available in white or black, it measures 9.2mm thin with a 5-in high definition (1280×720) IPS screen with 178° wide angle viewing. Like the S Series, it has a dual SIM card, runs on a MediaTek 6582 processor and Android 4.2, has an 8 MP rear camera, a front camera and 8 GB of storage.