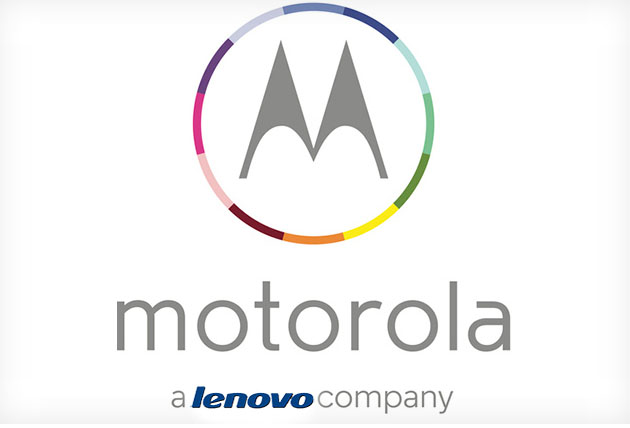 It seems that Lenovo has something up their sleeve for this summer and the release of the latest Motorola products. This will mark the first time that a Motorola product has been released since the Nexus 6, and with Lenovo at the helm without any other influence. Recently, Lenovo’s chief executive was interviewed and shared just a glimpse at what to expect this summer.

We have many new models in development with the Moto brands, so you may see in summer us launching some every exciting products, including phones and watches.

. Now hopefully with the updated Moto X, we can see a better camera than what the 2014 version brought to the table. The Moto X 2014, while not terrible, did not feature a very good camera, and was considered along the middle of the pack. So we can hope that the latest version will put the Moto X and Lenovo close to the big dogs of the iPhone 6, Samsung Galaxy S6, and the LG G4.

As for the Moto 360, there’s not much to be said as of yet, however, we can only look forward to Lenovo improving upon the already beautiful design and functionality of the Android Wear device. There has been no mention about with Lenovorola will keep the Moto Maker for both the Moto 360 and the Moto X

, but if Lenovo wants to keep the “legacy” of the Motorola brand rolling, Moto Maker would definitely help pave the way.