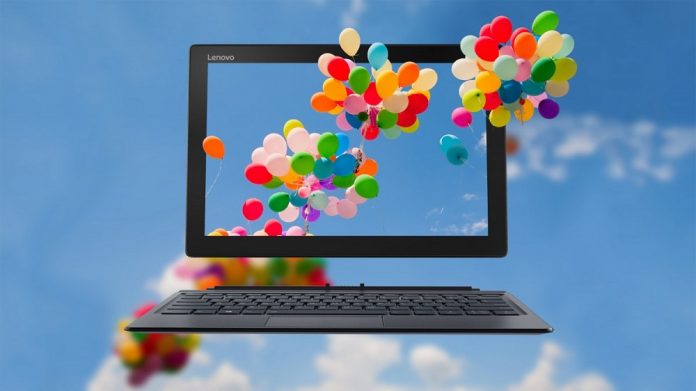 Lenovo came to IFA 2017 with a whole portfolio of new products including a new tablet, a convertible and an Alexa-powered Smart Assistant Pack for the home. If you’re curious and want more information on the new comers continue reading below. 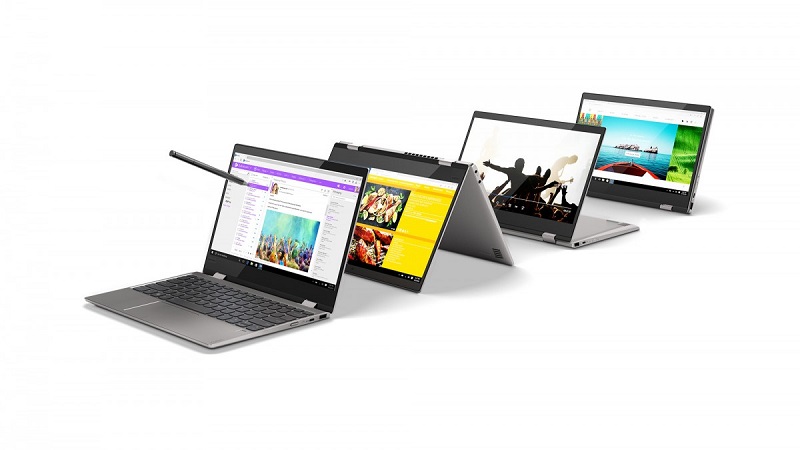 A new addition to the iconic Yoga family is the Yoga 920 – a convertible which comes with a 13.9-inch touchscreen nearly edgeless 4K display (a 1080p version is also available). The crisp IPS display flips around with 360-degrees thanks to a hinge crafted from extra durable machined aluminum.

The convertible ships with Intel’s 8th generation Core i7 processor working in combination with 8GB or 16GB of DDR4 RAM and 256GB or 1TB of SATA SSD. The device runs Windows 10 out of the box with Cortana on board.

The Yoga 920 ships with Lenovo Active Pen 2, for those who prefer it to regular touch input. The new product also boasts JBL speakers and Dolby Atmos when user connect a pair of headphones through the 3.5mm headphone jack. Additional ports include two USB-C (with Thunderbolt and USB-PD support) and a regular USB 3.0.

Lenovo promises 10.8 hours of battery life on a single charge for the 4K version, while the 1080p one gets a more extensive one of 15.5 hours. 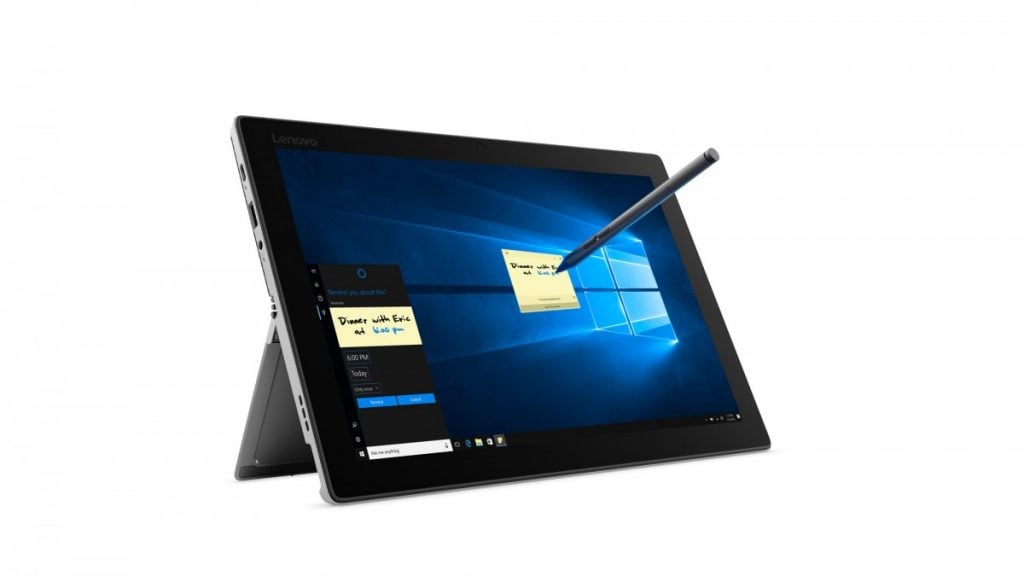 If you prefer something more portable, the Lenovo Miix 520 tablet-laptop hybrid might be what you need. In tablet mode, this Microsoft Surface competitor weighs only 880g, but if you snap the keyboard on it will add an extra 180g of bulk.

As for memory, there’s a choice between 4GB and 16GB of DDR4 RAM and up to 1TB PCIe SSD. The tablet also includes two cameras of 5-megapixel variety with autofocus. An optional 8-megapixel WorldView that can capture images you can later edit in 3D is alsoavailable.

The Miix 520 boasts stereo speakers and Dolby Audio, as well as an USB-C and one regular USB 3.0. Don’t forget you can use the hybrid in concert with Lenovo’s Active Pen 2 stylus too.

The Miix 520 will start at $999.99 and will become available come October from the company’s official website. 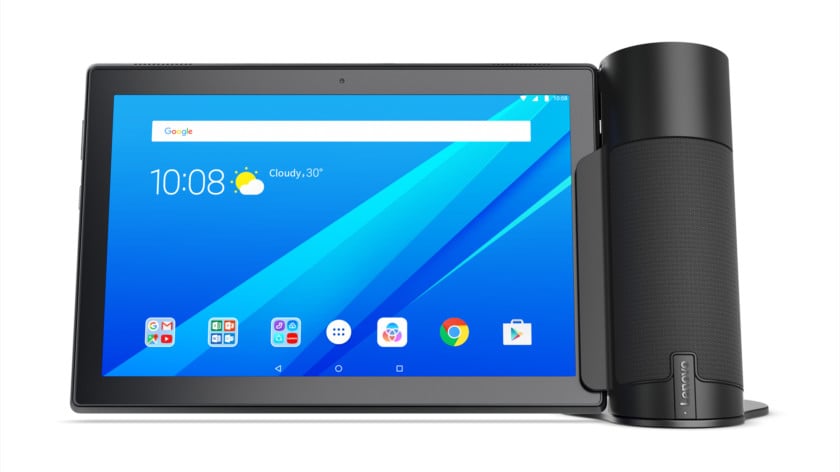 With smart speakers getting more and more attention from customers, Lenovo at IFA 2017 unveiled a new dock attachment for its 4-series tablets, which basically adds an Amazon Echo-shaped speaker complete with Alexa on board to your slate. The mount comes equipped with a three-watt speaker meant to enhance the tablet’s overall sound system.

The Home Assistant Pack will cost you only $69.99, while Lenovo’s 4-series tablets start at a pretty affordable $129.99.

The company is offering two different accessory packs you can get alongside the Home Assistant Pack. The first one is the Kids Pack which includes a shock-resistant bumper, a blue-light filter, and two 3M stickers. Tablets can also be set on Kids mode, which offers a series of kid-friendly apps.

The second pack is a productivity pack which bundles a Bluetooth keyboard case, as well as a customized productivity interface. This pack is perfect for those who want to work while on the go.

Keep your eyes out for the Lenovo Home Assistant Pack in October in the US. 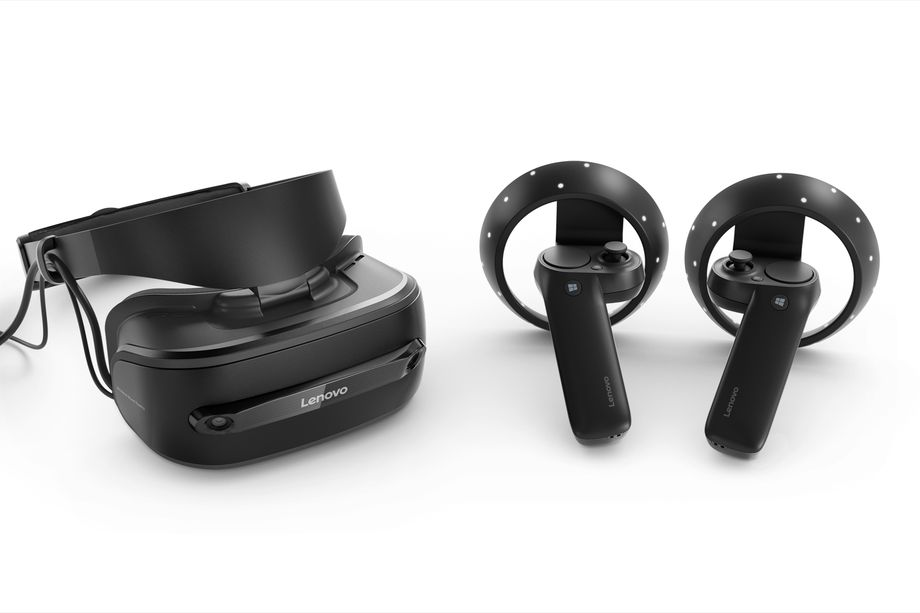 Lenovo also unveiled its own take on a Windows 10 mixed reality headset. It’s called Lenovo Explorer and with it users will be able to use it to watch movies, videos or take virtual tours in 3D or explore 360-degree environments.

The headset comes to 1440 x 1440 displays with two six-degree-of freedom (6DOF) tracking cameras and connects over both HDMI/DisplayPort and USB. These cameras give the headset special awareness and room tracking capabilities, as well as keeping tabs on the dedicated motion controllers which have been designed by Microsoft.

The Explorer is expected to ship in October for $350 or $450 with motion controllers.