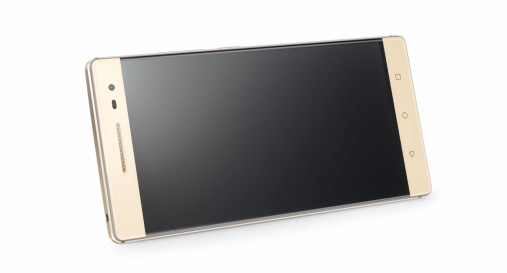 Called the Phab 2 Pro, this is an attractive device. It’s one of three smartphones that Lenovo is releasing, and it puts the “phab” in phablet. Measuring in at 6.4 inches, it has a massive QHD display that allows more room for the three cameras on the back to sit flush with the phone casing.

Each camera has different sensors: a standard 16MP RGB sensor, a fisheye camera to give a human-like perspective to photos and videos, and an infrared camera to add depth. The IR sensor is smaller and more responsive than the one installed in Google’s Project Tango tablet.

Additionally the Phab 2 Pro has 4GB of RAM and a special edition Qualcomm Snapdragon 652 octa-core processor with Qualcomm’s Fluence Pro feature for “enhanced noise isolation.”  Other specs include an ambient lighting feature for the display, to optimize image quality based on the displayed content, called an “Assertive Display”, and Dolby Audio Capture 5.1.

What is Project Tango?

Developed by Google, Project Tango is a way for smartphones and tablets to see the environment like humans do: real-time in three dimensions. These devices can do things like motion tracking, area learning, depth perception, etc. Indoor Google Maps here we come!

Project Tango was developed by Google’s ATAP program (Advanced Technology and Projects). Tango builds augmented reality right into an Android phone or tablet. With one of these devices you’ll be able to do things like measure objects, and play augmented games in the real world. 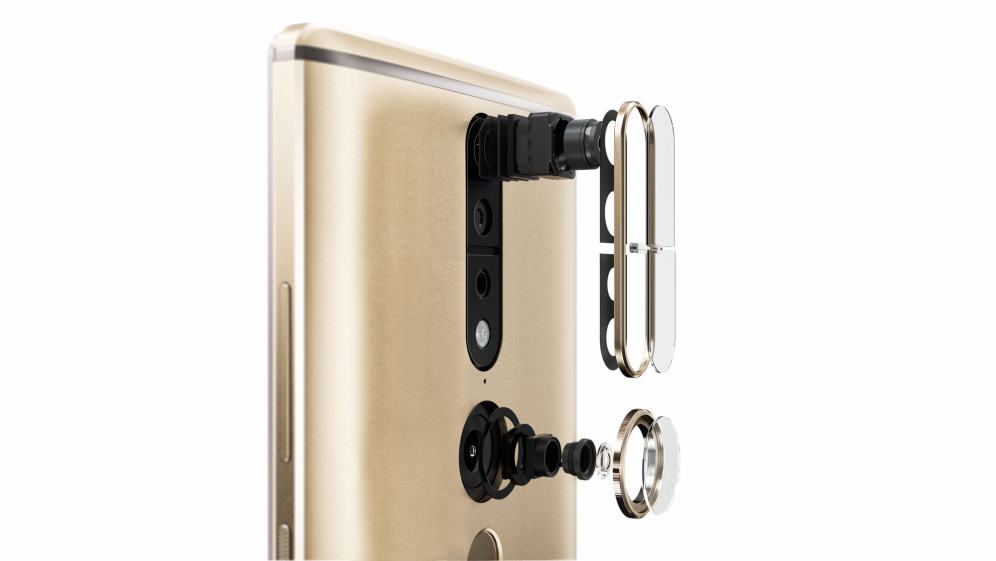 A feature that Lenovo pointed out in the demo was placing to-scale animals like dinosaurs in the classroom to let students walk around them and see them up close, or leading a guided tour in an AR museum.

The company Lowe’s is building one of the first Tango-enabled apps, called Lowe’s Vision, that will let people measure spaces in their home to see how appliances and furniture would look in their home. Lowe’s will also be one of the first retailers to sell the Phab 2 Pro later this year, in addition to Best Buy.

So how much is the device?