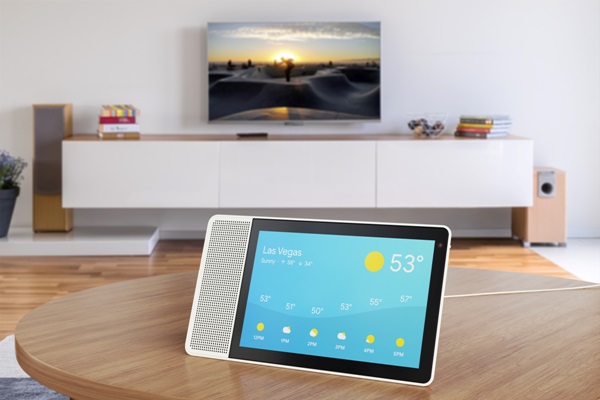 The dispute between Amazon and Google over whether the former’s Echo Show should get YouTube access just escalated to a whole new level.

At CES 2018, we learned that Lenovo and Google have partnered up for an Echo Show rival with the Google Assistant on board.

What’s more, Google announced partnerships with a wide range of manufacturers including Sony, LG, and JBL, so expect more devices à la the Echo Show with Google Assistant in the near future. 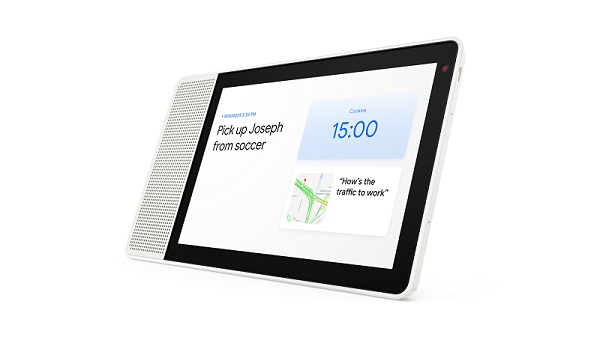 Going back to Lenovo’s new Smart Display, it’s available in two sizes – 8 and 10.1-inches – and looks like a tablet with a speaker part fused into the main body.

With Google Assistant on board, users can search for things, check the weather or stream music via voice commands. Additionally, the Smart Display introduces a few new Google Assistant functionalities.

For example, users can view maps of planned routes, initiate video calls with loved ones via Google Duo, stream YouTube videos or pictures from Google Photos. The speakers can be used both vertically and horizontally, with the software automatically adjusting itself to the display orientation.

When it comes to performance, the Smart Displays are kept alive by a Snapdragon 624 processor, aided by 2GB of RAM and 4GB of internal storage. There’s also a 5-megapixel front-facing camera for video calls.

Lenovo’s Smart Display will go on sale in early summer. The 8-inch version will be available for $199.99, while the 10-incher will be offered for $249.99. Both models will be up for grabs in Soft Gray or Bamboo.