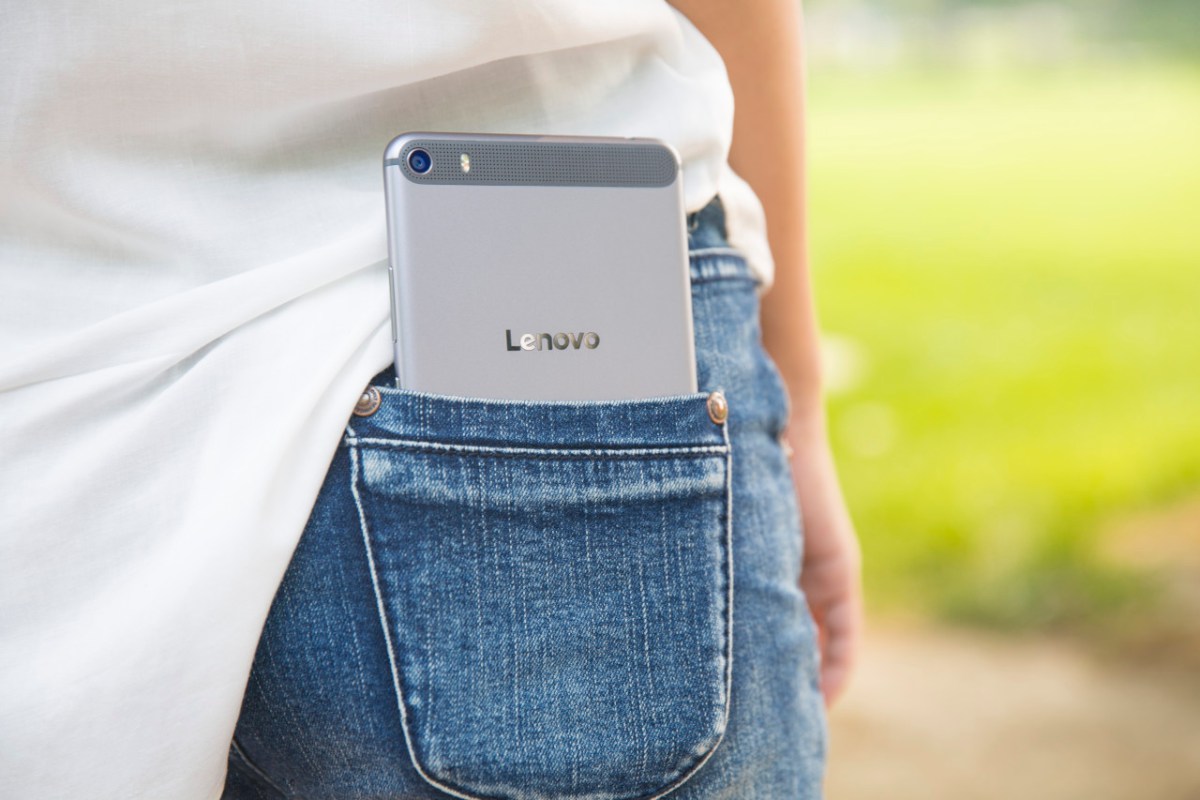 We’re getting our first look at two new devices from Lenovo, the world’s fifth largest handset OEM. Lenovo, who also owns Motorola releases a wide range of smartphones under their own name, mainly in Asia, and today we’re taking a look at the PHAB and PHAB Plus. Huge phones without huge price tags. 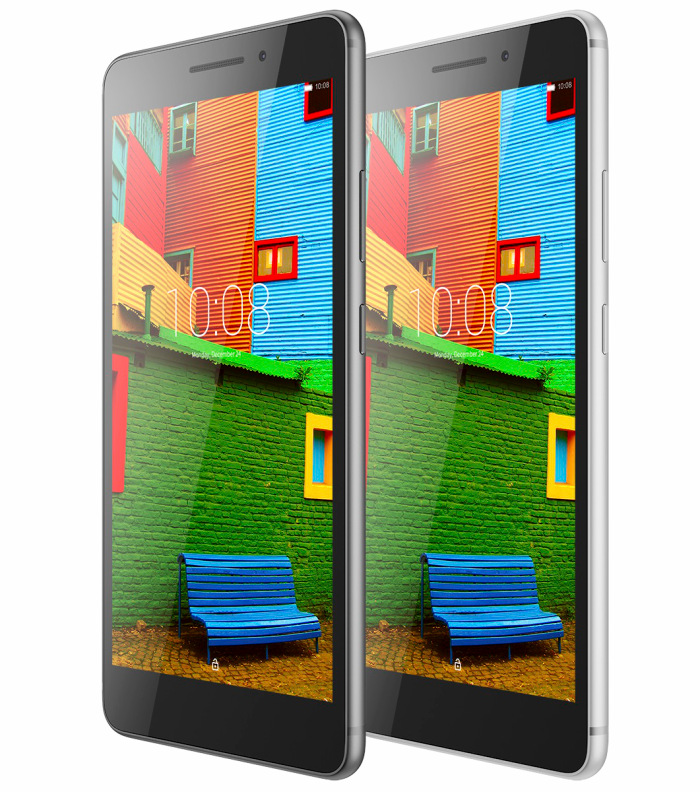 The Lenovo PHAB is actually the bigger of the two. The PHAB has a 6.98″ 720p screen. Pixel addicts will most definitely have an issue with the resolution on this device as devices with upwards of 4x the resolution are becoming the norm. The internals aren’t going to blow you away either. There’s a quad core Snapdragon processor and 1 GB of Ram on board as well as 16 GB of storage but it does boast a massive 4,250 mAh battery.

The PHAB Plus is the smaller, but more powerful brother of the PHAB. On the PHAB Plus, the resolution is kicked up to 1080p while the screen size comes down to 6.8″. It’s powered by a Snapdragon 615 SoC with 2 GB of Ram and 32 GB of storage that’s expandable via a Micro SD slot. The battery capacity is scaled down a bit to 3,500 mAh, which is still huge. You should still see unbelievable battery life since the PHAB Plus uses a Snapdragon 615 SoC instead of a more power hungry 808 or 810 chip. 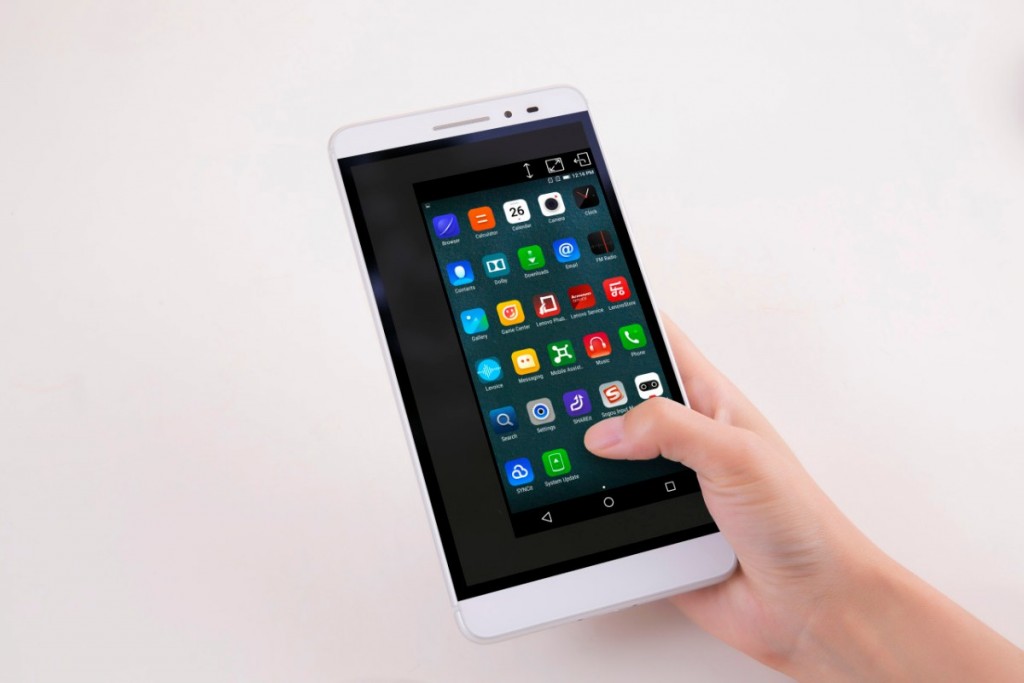 Both phones will run a skinned version of 5.0 Lollipop with features like a one handed mode specifically designed for these huge phones. Also on phones you’ll find a 13 megapixel rear camera paired with a 5 megapixel front facing camera for high resolution selfies. The PHAB and PHAB plus will be available in the last quarter of the year for $180 and $300 respectively.