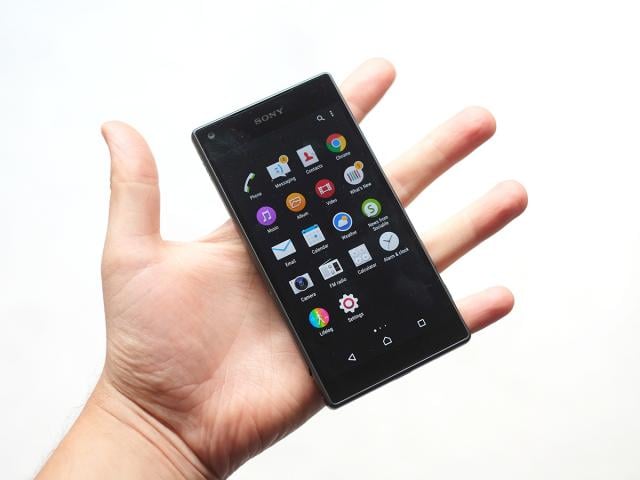 2015 is wrapping up, and as we begin to pick our best smartphones of 2015, it’s clear that the majority of high-end phones this year range in the phablet territory, or 5.5 inches and above. This is no surprise either, as larger phones nowadays are typically the ones that contain the most features and best hardware. But there’s something about the handling and ease of use that I miss most from phones under five inches. I miss the ability to reach my notification bar without risking the destruction of my phone while I readjust my hand to get there. There’s just something nice about holding a smaller phone that gives me the feeling that I’m using a smartphone rather than a small tablet everywhere I go.

Before you think I’m insulting users of larger phones, you must know I’ve grown quite fond of phablets recently after using the Nexus 6P for awhile, even to the point where I didn’t notice it was a big phone. However once my time with the metal behemoth ended, I felt amazed when I held my Moto X 2nd gen. once again with a screen size of 5.2 inches. It was like holding an iPhone 4 after using a phone bigger than five inches. I couldn’t believe how compact it felt, and I loved it.

If you held a Galaxy S6 edge and a Galaxy S6 edge+ next to each other and asked me which one looked more premium, my answer might surprise you. It would be the same answer as if you asked a consumer during the flip phone era which looked better, the smaller or the bigger. We all remember how amazed we were about “camera phones” getting smaller and smaller, and perhaps it’s that same feeling I carry today. Why?

I’m impressed with how better hardware can be built into a smaller body. Between the Galaxy S6 edge+ and the smaller variant released this past spring, I think the original edge looks better because of the very similar hardware packed into a more compact and easy to use body. 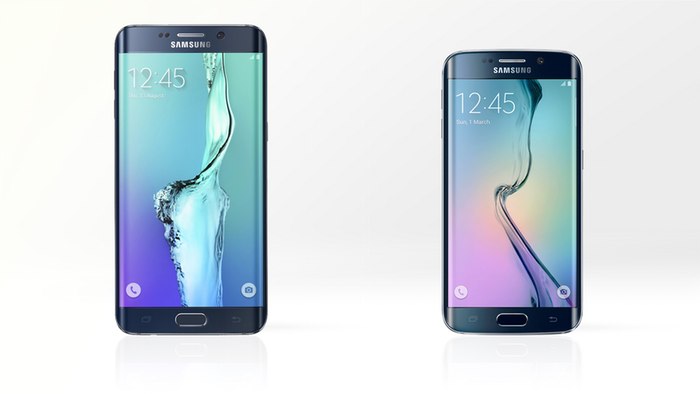 Do not fret though, as there are decent options this year for those looking for phones around five inches or under. The most notable include the HTC One A9, the One M9, the 2015 Moto G, the Galaxy S6 and Sony Xperia Z5 Compact (definitely not in any certain order). What’s disappointing to see is that only a handful of manufacturers have launched truly premium compact devices, instead opting for higher end big phones.

I do have a feeling we will be seeing better compact devices this coming year. Smartphone companies must have taken notice at the reactions to recent launches like the five inch OnePlus X, or the joy from Nexus fans that Google was bringing back a smaller Nexus phone. Not to mention the continued success of Samsung with its relatively compact Galaxy S flagships, and Apple’s 4.7 inch iPhones. My point is, there’s still a craving for compact smartphones, and a very large part of the market is looking for something premium they can wrap one hand around.