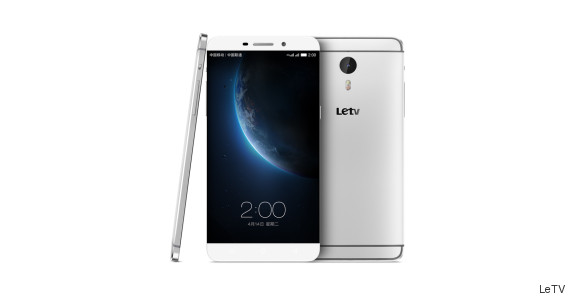 Letv, which only a few days ago was an unheard of Chinese company, has today presented itself to the world by announcing Le Superphone, a premium looking device with the specs to match. Unfortunately though, chatter has shifted more to the social gaffe they performed when they compared Apple to Hitler in their teaser video that they used to promote Le Superphone. They have since apologized for the mistake, but will be a while before they can be known as something other than “that company that compares US companies to former leaders of tyrannical dictatorships.”

Thankfully for them though, Le Superphone seems like a great device what will definitely shift focus from their gaffe to the products that they have to offer. Le Superphone comes with a Snapdragon 810 processor, a high resolution display (Which they have yet to state how big it will be), a 21 MP rear camera and will be one of the first devices to use a reversible USB type-C port for charging.

Le Superphone also comes with the distinct ability to be able to add a filter to the entire operating system. While we don’t necessarily see why that would be a needed feature, perhaps you may see it differently (Maybe if you are a huge fan of Instagram and you always wished that you could add a filter to more than just your photos.) The design looks remarkably similar to the HTC One series of smartphones, with the rounded corners, metal shell, and the camera placed in almost the exact same location. Whether this was done on purpose or by a very strange coincidence (Most likely on purpose), we will have to see. For more information regarding the Le Superphone, make sure to follow the link below. 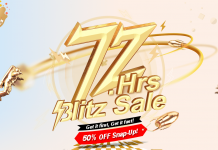 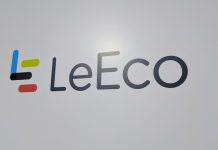 LeEco makes its US debut with a pair of ‘disruptive’ smartphones 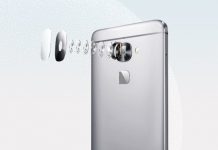 New LeEco products leak ahead of official US launch