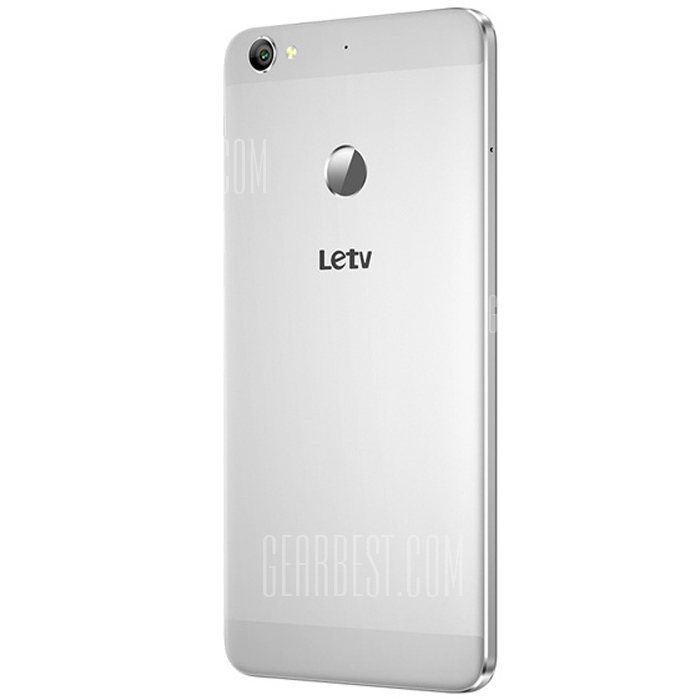 It’s a personal goal of mine to bring more content to you on phones outside of the typical brands you’re familiar with like Samsung, HTC, Motorola, and LG. Huawei is proof that the lesser known phone manufacturers can make devices that are better than almost every device out there. Most importantly these devices can literally save you hundreds to thousands of dollars a year. If T-Mobile is blowing up carrier pricing, the unlocked smartphone companies like Letv, Nuu Mobile, Blu, Xiaomi, etc. are blowing up the the likes of Samsung and LG. And if history provides any lesson remember how big Nokia and Blackberry were just a few years ago? The industry changes quickly and we are going to be at the forefront of bringing real and unbiased reviews to you of these up and coming devices.

The problem with the lesser known brands is we really don’t much about them except for what’s on paper from their websites and there are very few reviews of the actual devices.

Letv is a brand YOU NEED to look out for. They recently started making smartphones in the last year and have been destroying the market in China. Here are some interesting results from its recents sales:

– 1 million Le Superphones sold in November 2015 alone (including 780,000 Le 1s units), which is the fastest time by a smartphone brand in China to reach that mark

– Le Superphone users on average consume up to 1.2G of data per month (for comparison’s sake, the industry average is under 800 MB)

I have yet to try a Letv smartphone, but plan to very soon. I have a Letv 1s on pre-order from Gearbest.com. I want to know what I am missing because Letv’s phones look great on paper. There is a major concern with unlocked phones that they may not get Android updates, but you can also make that same argument for most phones in the sub $300 category. Even with Motorola’s latest Moto E, they said they wouldn’t update it to Android 6.0 because “customers were more focused on value than software.”

Check out the specs below on a couple of Letv’s phones. They can make all metal budget devices to high-end phones that can compete with anything here in the U.S. But keep an eye on Letv. With devices like these we may be seeing them here in the U.S. sooner rather than later.