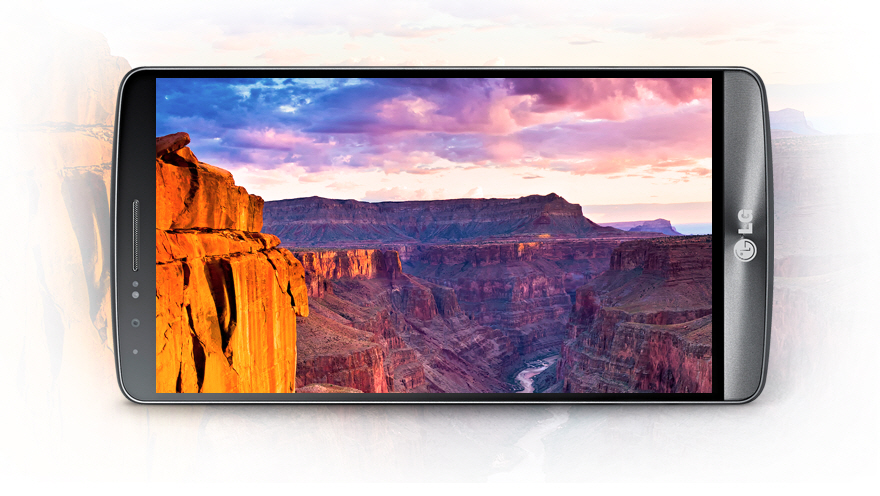 LG announced its new flagship LG G3 just 2 days ago, a device sporting a beautiful 5.5″ QHD display 1440×2560 in resolution (cca 534ppi), marking the companies first phone with a QHD display. That apparently isn’t enough for them.

Head of LG for Display technology announced in an interview that 600 and 700ppi displays are within reach. He also said that it would take LG’s competition significant resources to catch them up, considering this would place them far ahead. LG will showcase its 6″ Quad HD display at the SID 2014 expo in San Francisco, a display whose pixel density will be around 491, which would still place them on top, considering it’s above any 1080p display on the market.

SID 2014 will take place in San Francisco June 1-6. If you’re a pixel junkie or you just like to see beautiful panels reach the market you’ll definitely appreciate this.