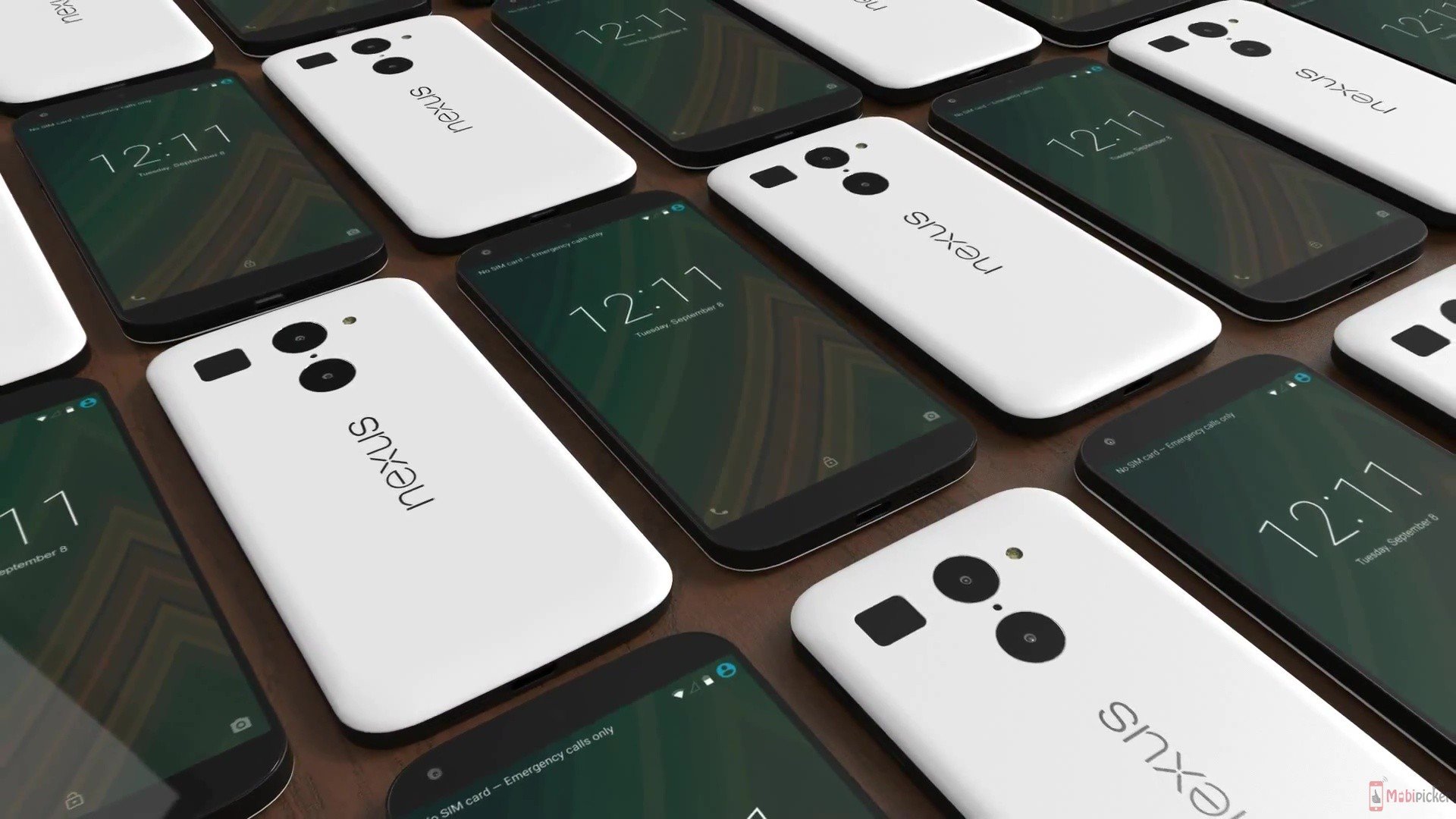 We’re all impatiently waiting to know what the Nexus duo this year will be all about.  Thankfully hot devices are prone to gossip, in the form of alleged specs, to keep our anticipation at bay.  Today, GizmoChina may have given us a clearer picture of both the LG and Huawei Nexus, depending on how much salt you like to take with your rumors.

The more one-handed-friendly LG Nexus 5 successor is said to have a slightly larger display, at 5.2″.  It will sport a modest 1080P resolution (completely reasonable at this display size) and a P-OLED panel, which isn’t too far-fetched considering LG’s past use of the plastic-based screen technology.  Powering it will be the Snapdragon 620, succeeding the current Snapdragon 615 with more powerful Cortex A72 cores.

Some may question the mid-range processor, but bear in mind that this Nexus will continue the budget tradition that was once lost.  The price is targeted around the $300 price-point, like the original Nexus 5.

But wait, there’s more!  The rear camera is said to use a Sony IMX278 sensor with f/1.8 aperture lens and laser autofocus.  The fingerprint scanner will be integrated on the rear power button.  There will also be front-facing stereo speakers, which is unlike LG.  Google may have pushed front speakers to be standard after the Nexus 6.

If all these specs are true, at that $300 price-point, this will be the deal of the century.

We know that the Huawei Nexus will be the larger device.  GizmoChina confirms the 5.7″ screen size.  The display is said to use WQHD resolution (same as QHD, 2560 x 1440) and an AMOLED panel.

The rear camera will have Sony’s new IMX230 sensor, the same sensor debuting on Sony’s new smartphone lineup.  There’s no word if Huawei is including the hybrid autofocus or 192-point phase detection autofocus that Sony touted with the sensor.

And of course, the Huawei Nexus is expected to include all the other goodies stated for the Nexus 5, such as USB Type-C and a fingerprint scanner.  There’s no word on the pricing.

If these specs are accurate, are your expectations satisfied?  Stay tuned to hear more as we get closer to the release!