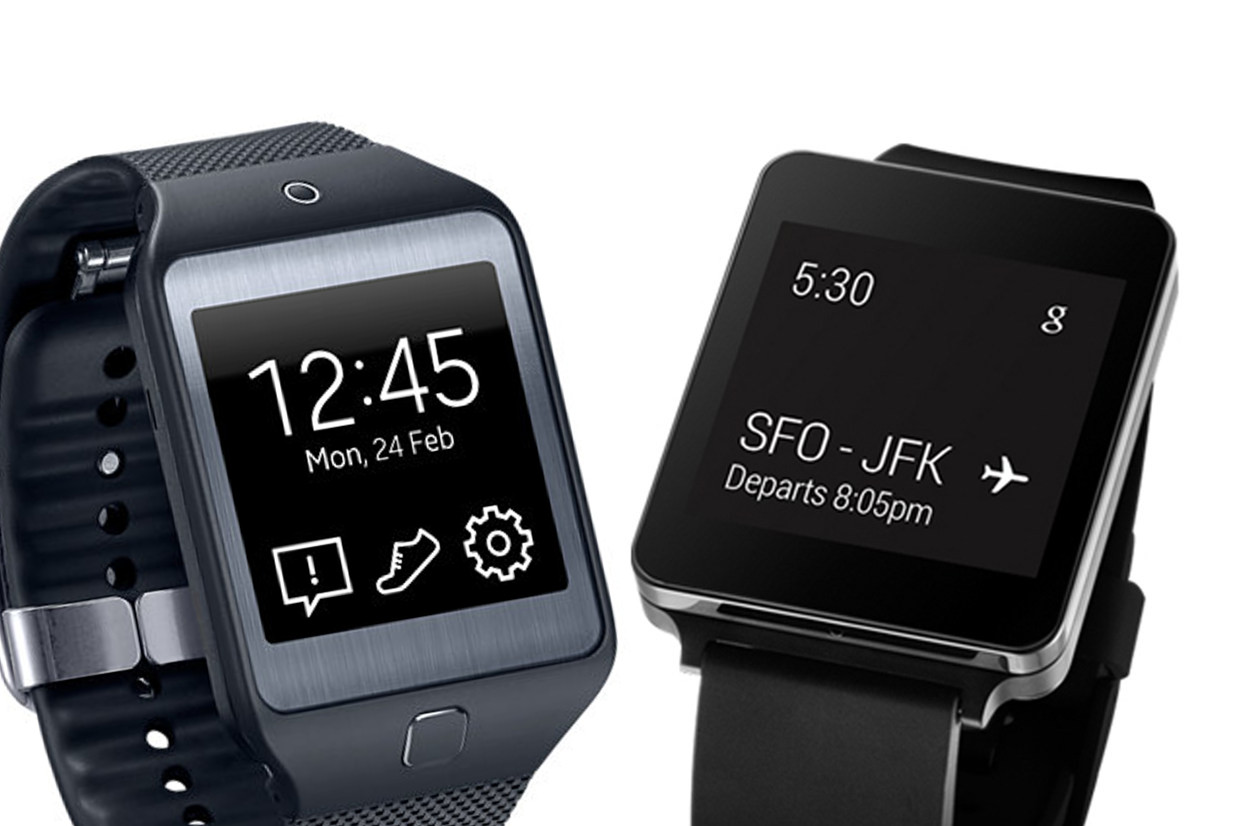 University of New Haven researchers have been able to uncover what they call sensitive information from the LG G Watch and the Samsung Gear 2 Neo. On the LG G Watch, researches were able to get contacts, pedometer and calendar data. The G Watch also gave up the owners email address, but let’s be honest, everyone has your email address. The Samsung Gear 2 Neo yielded health, email, messages and contacts data.

They found all of this information, and none of it was encrypted. Your data is being left out in the open by Samsung and LG.

[blockquote author=”Stephen Shankland, CNET”]”It was not very difficult to get the data, but expertise and research was required,” said Ibrahim Baggili, director of the university’s Cyber Forensics Research and Education Group (UNHCFREG). He and co-authors Jeff Oduru, Kyle Anthony, Frank Breitinger and Glenn McGee plan to present their findings in a paper for a digital forensics conference in August.[/blockquote]

Both companies also say that they look into all reported security flaws promptly in order to find a solution immediately.

Security is becoming a bigger and bigger issue with each new electronic in our lives. Electronics have snaked their way to our pockets, on our wrists, even on our faces. Google even wants to put them directly into your cloths.

The more electronics around, the more places hackers can grab your information from. Security is becoming a bigger issue than it was previously, and it was a huge issue previously.