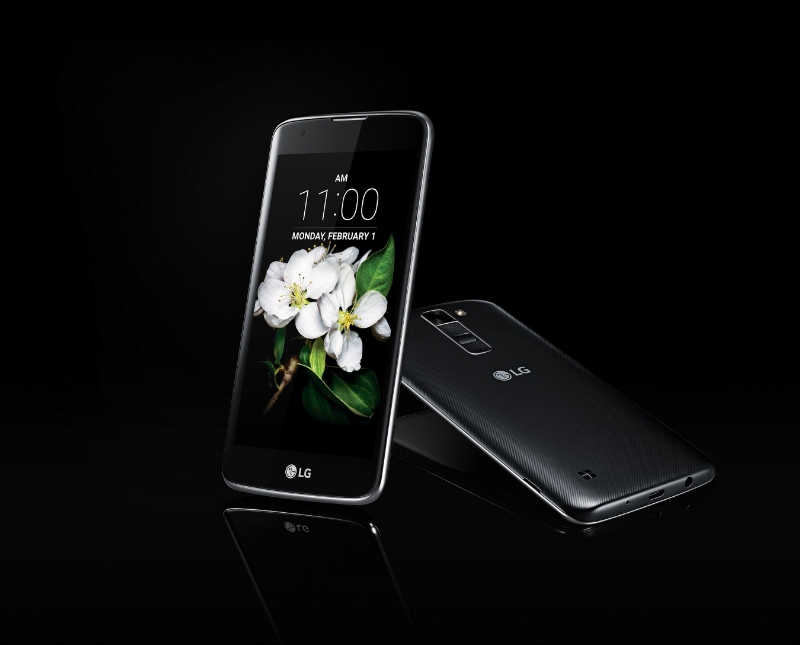 LG has obviously taken notice of how well affordable phones are doing and have decided to roll out a new lineup of affordable phones. The South Korean technology giant is debuting its K Series line of phones aimed squarely at younger users looking for premium features while still on a budget, the K10 and the K7. The K10 and K7 will both launch in two variants, one with LTE and a 3G only variant with lower specs.

LG will start using its “Glossy Pebble” design language with the new K series which means these phones will feature “a contemporary, stylish look with a curved, modern finish aimed at a younger audience.” Both devices will continue LG’s popular design of moving all buttons to the back of the phone instead of the sides. This enables LG to use its new 2.5D Arc glass for “a smooth and seamless style.”

The back covers of the phones will have a woven pattern designed to increase grip and reduce drops. Both the K10 and K7 will also focus on media creation, much like LG’s flagship phones. Making an appearance on the K series will be the “Gesture Shot” feature which will allow you to hold an open hand in front of the phone, then make a fist which will trigger the phone to snap a selfie. 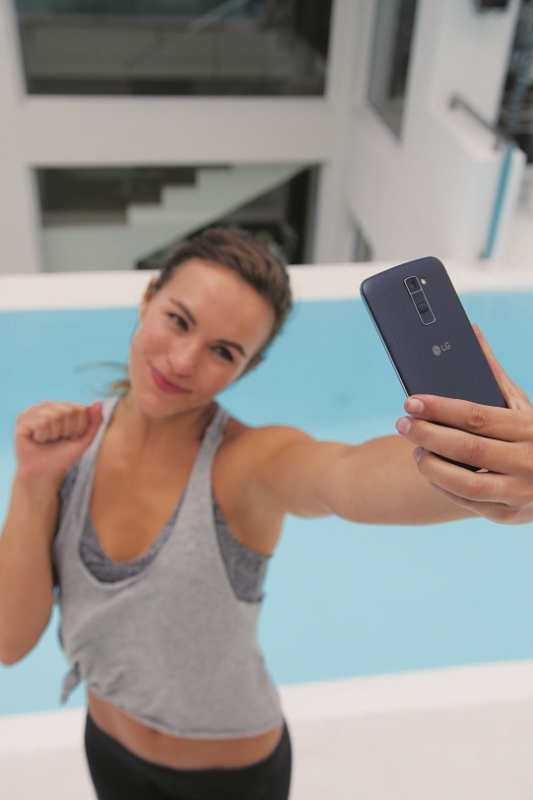 The K10 will be the higher end of the two devices. The LTE version of the device will feature a 5.3″ display, with 13MP rear camera, 8MP front facing camera for those selfies, 2GB of RAM, 16GB of on-board storage, a 2,300mAH battery and measure 146.6 x 74.8 x 8.8mm. The K10 will come in White, Indigo and Gold, but unfortunately will release with Android 5.1 instead of Android 6.0 Marshmallow.

The even more budget friendly K7 will also have two variants, an LTE version and a 3G version.  The higher spec’ed LTE version will have a 5.0″ display, 8MP rear camera and a 5MP front facing camera, 1.5GB of RAM, 8GB of storage, a 2,125mAH battery and measures 143.6 x 72.5 x 8.9mm. The LTE variant will only launch with a color that’s being being described as “Titan”, but the 3G version will launch in White, Black and Gold. The K7 will also launch, disappointingly, with Android 5.1. 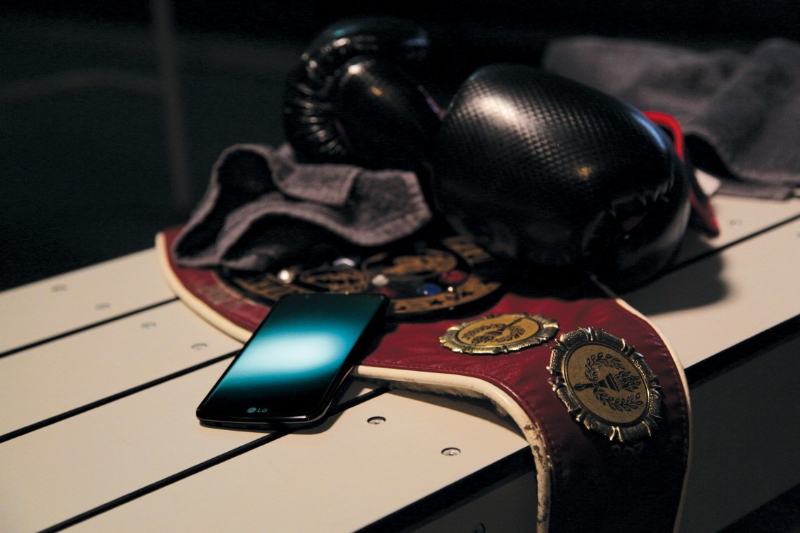 If you’re headed out to CES 2016, you can check out the new devices at LG’s display. Do you think these are compelling entries into the affordable phone market? Let us know down in the comments what you think about this new K series from LG.

*Specifications/Features may vary depending on the market.