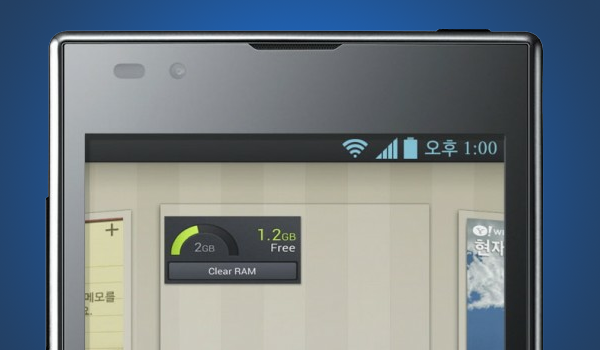 Tell your desktop computer to leave the room for a moment, we don’t want to embarrass it.  LG has introduced a new smartphone that could very likely run circles around the poor thing. The company today revealed their next big smartphone, the Optimus LTE2, and put it on the calendar for the middle of May.

Specifications are right in line with other top Android handsets and include a dual-core 1.5GHz Snapdragon S4 chip, a 4.7 inch True HD IPS display, a 2150mAh battery, and a whopping 2GB RAM.  Yeah, that’s a 2 in the place where you might normally see a 1.

Chances are good that we won’t see this exact model come to the United States anytime soon, but LG is getting increasingly stronger in the Android game.  We suspect that we’ll see a variation of this one at some point in the second half of the year.  This one will be for Korean crowd only, for now. 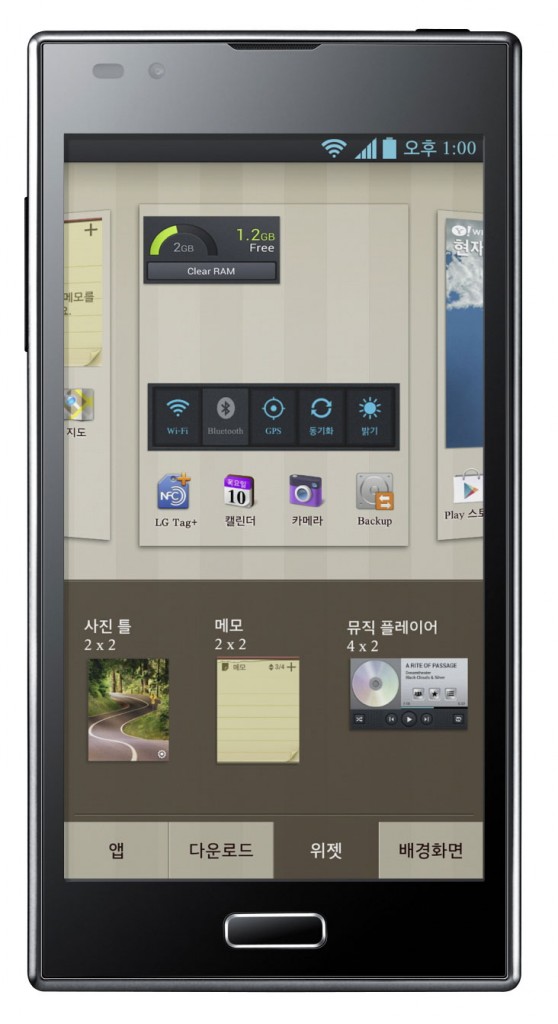