LG’s next flagship smartphone, the V30 will be unveiled on August 31, 2017, a day before the IFA 2017 trade show opens its gates. In anticipation of the grand event, the Korean tech giant has released a press release in which it confirms a few details about the upcoming device.

The company also took the opportunity to tease the bottom of the device, shown rocking curved edges and a slim bezel (check the image on top).

LG confirms the LG V30 will come boasting a P-OLED display panel which substitutes glass for plastic substrate at the base. The technology also allowed the company to curve the edges of the display for a Samsung Galaxy S8-like effect. The new panel is protected by Gorilla Glass 5. 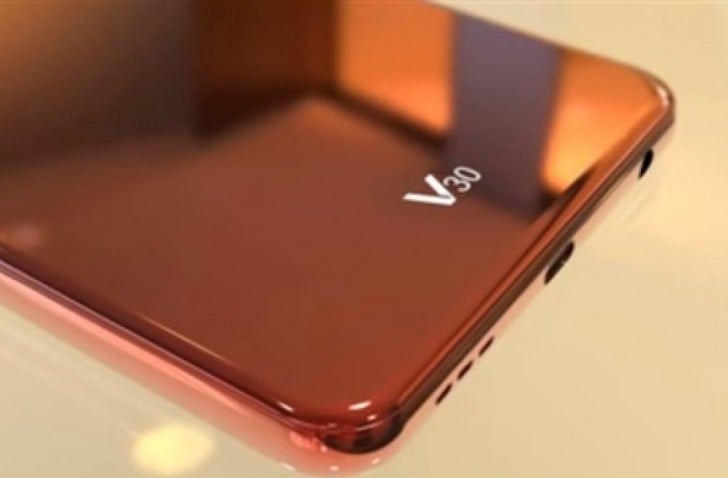 Like in the case of the LG G6, the V30 will include a FullVision 2:1 display which we’re told will feature a 20% smaller bezel on the top and 50% smaller bezel at the bottom.

Don’t miss: What we know so far: LG V30 edition

Even if the V30 will have a larger (6-inch) display than its predecessor (which only had a 5.7-inch one), the new comer is actually going to be smaller in body than the V20, due to the 2:1 aspect ratio on the FullVision display. Furthermore, in order to increase viewing space, the LG logo on the phone was moved from the bottom of the display to the back of the device.

When it comes to resolution, it’s going to be the same as on the LG G6 meaning QHD+ (1440 x 2880). Those who like to watch videos on their device will be happy to know the V30 will also come with support for HDR10 playback for content with a much higher contrast, better framerates, and wide color gamut. 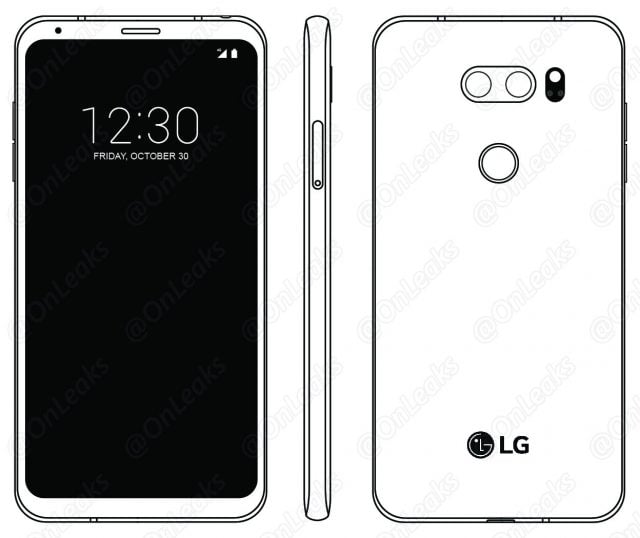 It seems that this year the V30 won’t come equipped with a secondary display on top, as LG plans to integrate a so-called “floating bar” instead which will basically offer the same functionality. However, LG doesn’t mention anything about this aspect in the press release. We’ll just come to wait and see.

As far as we can see, the LG V30 is shaping up to be one of the most exciting flagship phones of this autumn. Other rumored specs include a Snapdragon 835, 4GB of RAM and a dual-camera setup with one lens boasting an ultra-wide f/1.6 aperture. We’ve also heard the phone will arrive with an upgraded audio experience developed in partnership with B&O.

Update: Twitter account @UniverseIce has leaked what appears to be a legit press render of the LG V30. Behold! 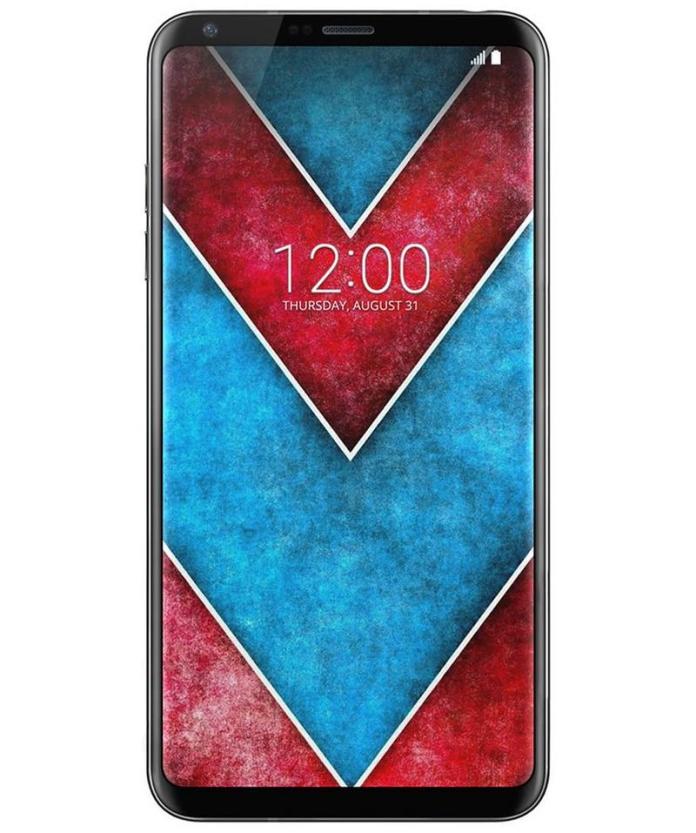 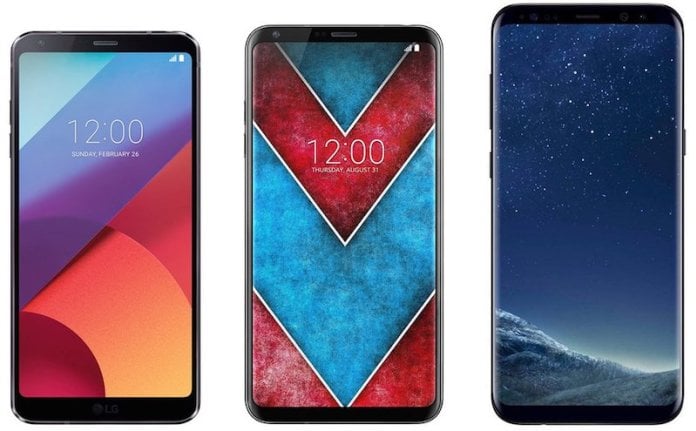