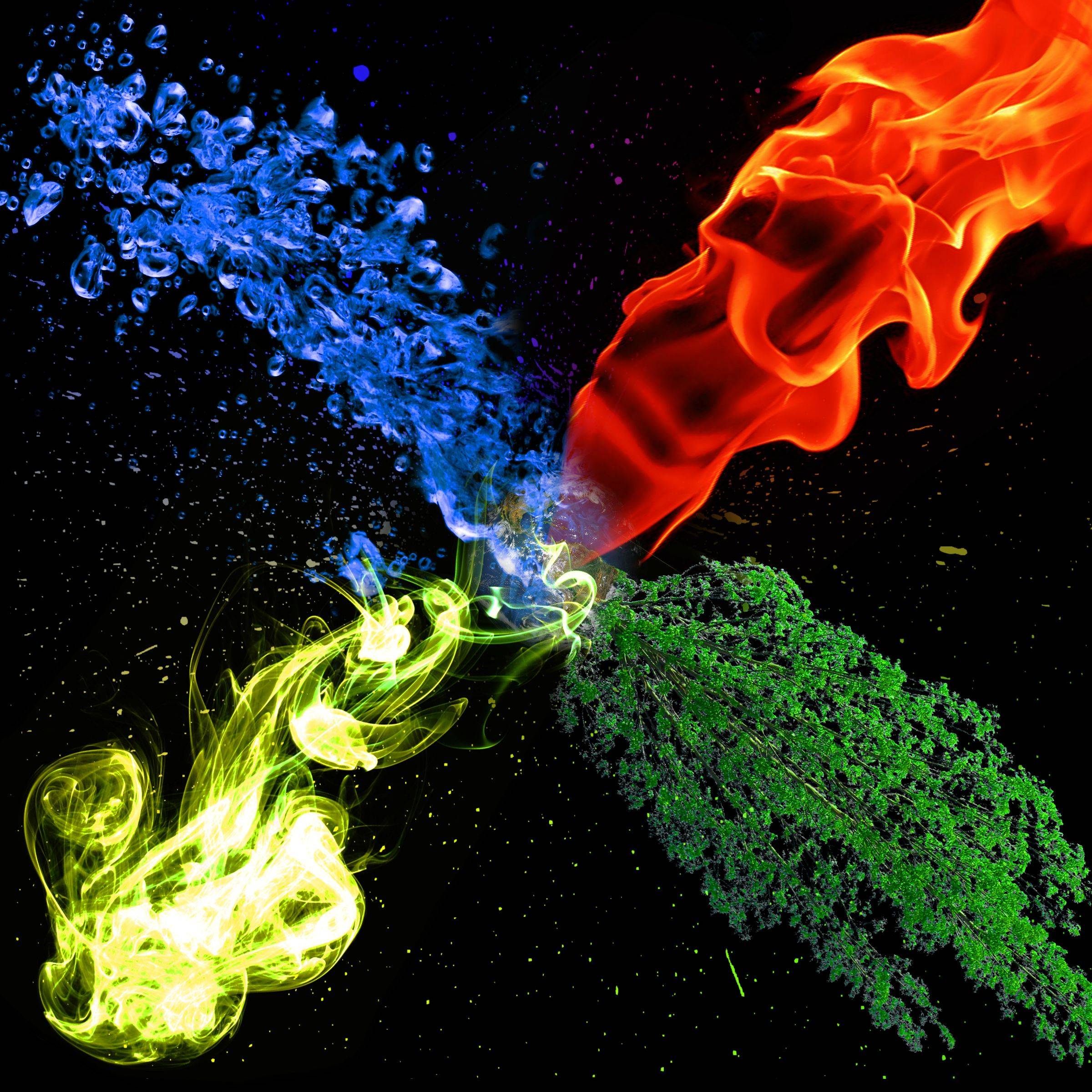 The next Nexus phone faces a bit of a naming dilemma – where do they go after the Nexus 6? Can’t go Nexus 7 because that already exists, and any reduction in number would seem like a step back in generation. Whatever Google decide to call the next Nexus, a new report suggests that the manufacturer behind the device is LG.

Codenamed ‘N000’, sources report that Google engineers recently visited LG headquarters in South Korea to discuss the device, which also reportedly carries the name ‘Nexus 7’, but take that with a pinch of salt.

If true, this would be the third Nexus device made by LG in the lineup. Would you like to see a third LG Nexus device?