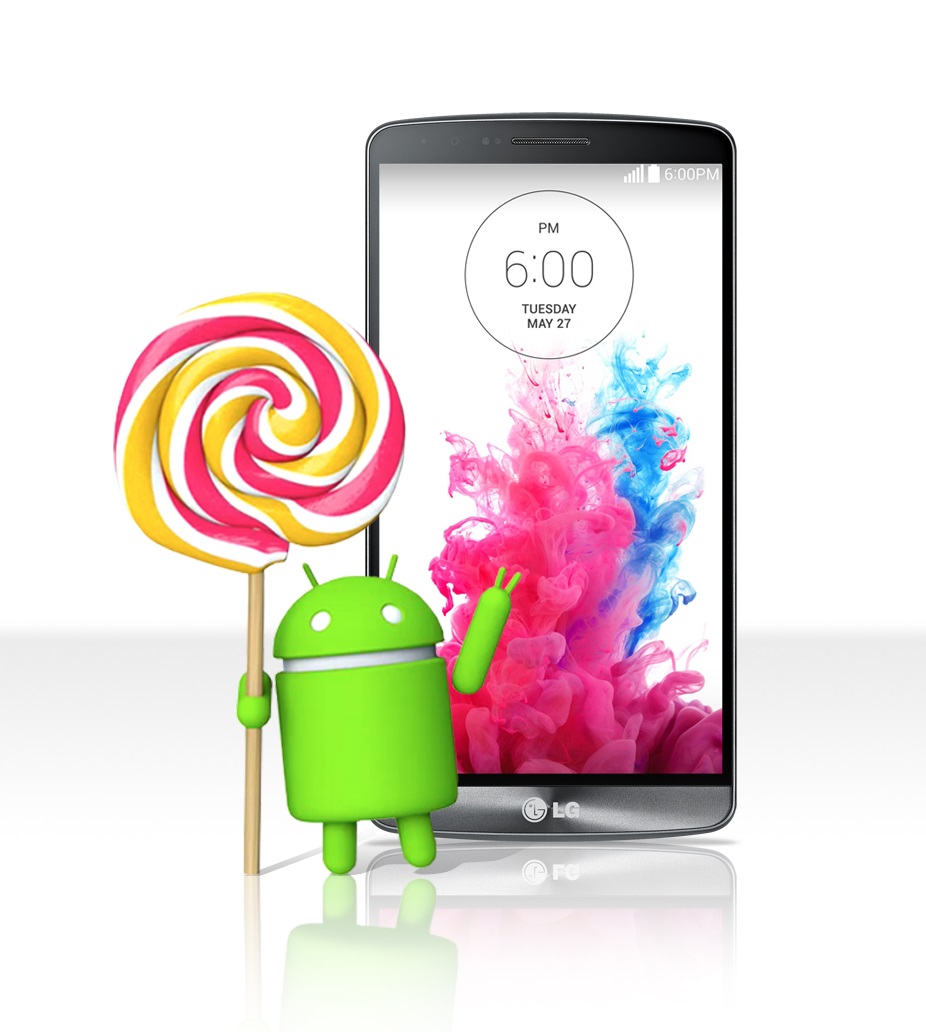 LG has officially announced that their highly-touted G3 will be the first device to receive the all-new Android 5.0 Lollipop update starting this week. The update will start in Poland with other markets such as the United States to be announced at a later date. To go along with the G3 receiving the new update, LG did state that they will announce an upgrade schedule for their other devices at a later date.

CEO and President of the LG Electronics Mobile Communications Company Dr. Jong-seok Park had this to say:

LG is absolutely committed to giving our customers the best mobile experiences available and bringing Android Lollipop to G3 owners as soon as possible is a top priority. The new features and improvements in Android 5.0 will bring a whole new user experience to the G3 and make it even better than it already is.

Earlier today we posted leaked screenshots from the G3 running Lollipop, and you can view that here. When update schedules get released, we’ll be sure to have you covered. Be sure to bookmark out Android 5.0 Lollipop Watch, too! 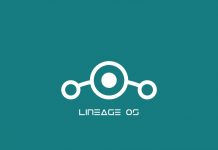 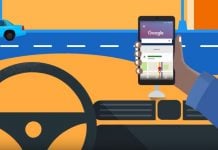