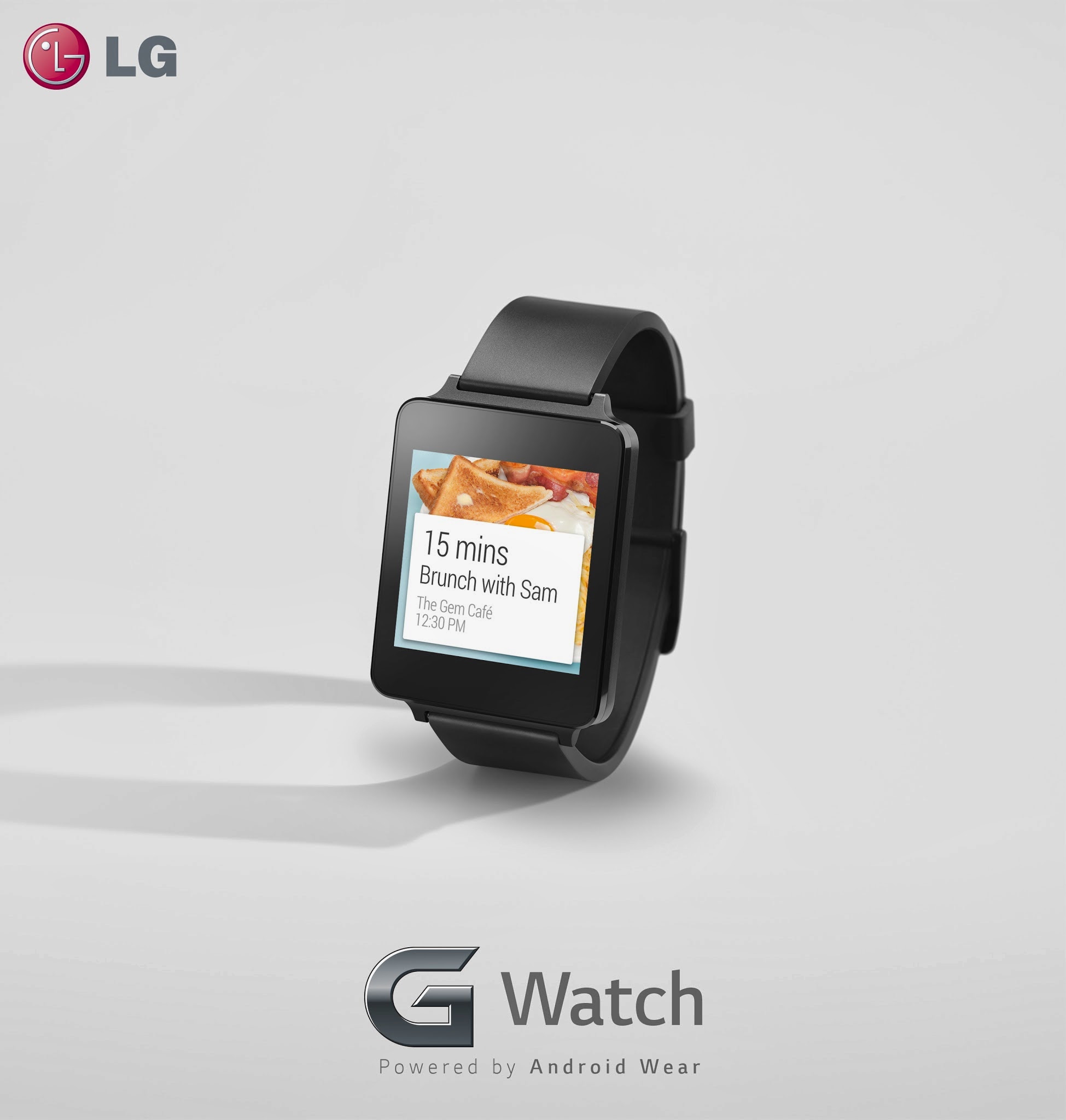 The upcoming LG G Watch may not be here for another few months but that doesn’t mean we can’t look to its successor. In fact, we probably should be looking at the second generation device, according to new chatter.

Reportedly, LG is already working on the follow-up wearable device which could debut shortly after the first G Watch arrives. There’s no indication yet as to what the differences might be between the first and second model; we don’t even know the full details on the first one. Really, we should expect that companies like LG would always be be working on the next model.

We’re anxious to get our hands (or wrists) on Android Wear and can’t wait to see what LG has in store for us. 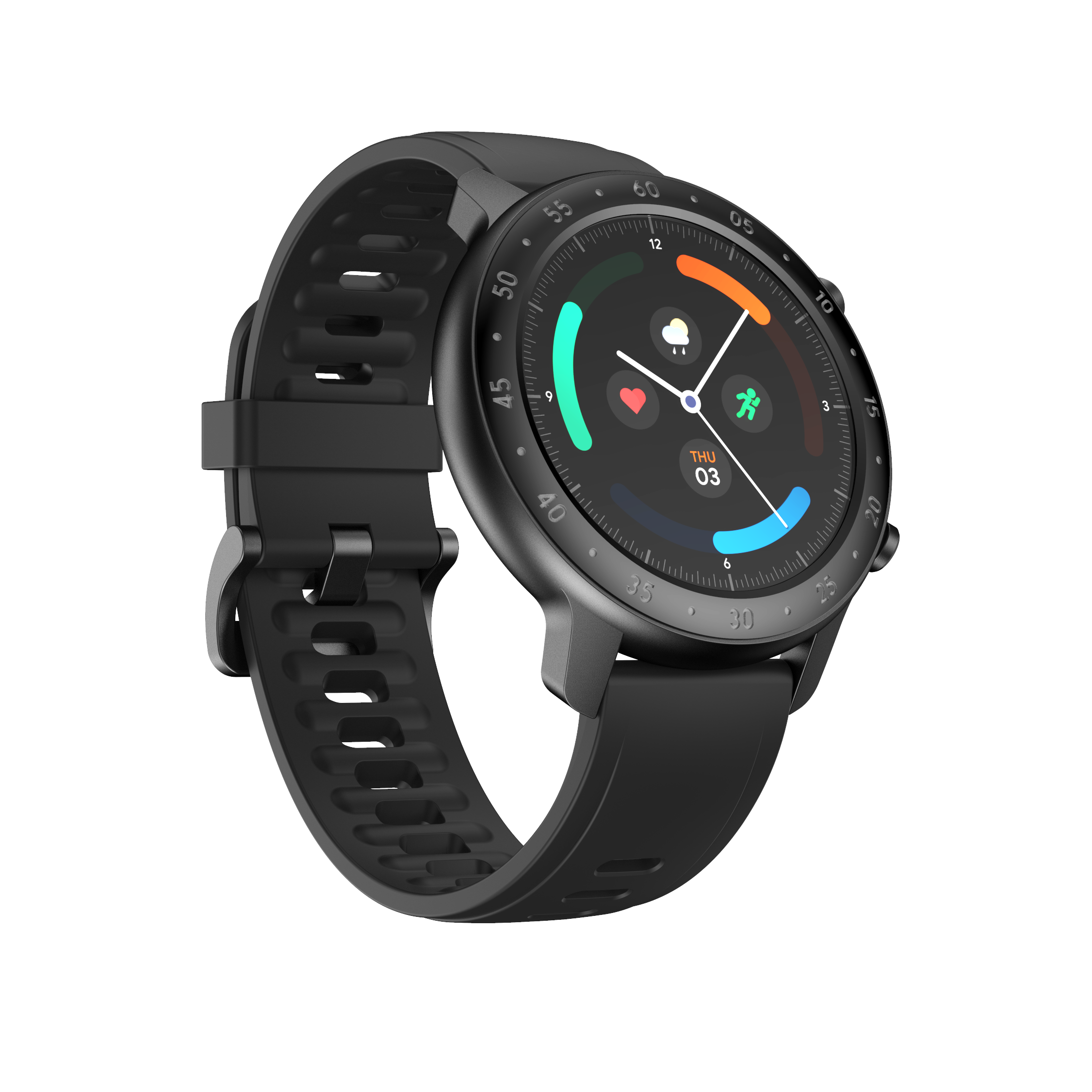 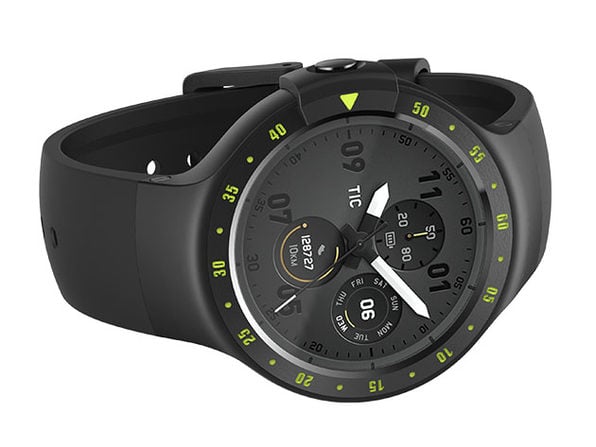