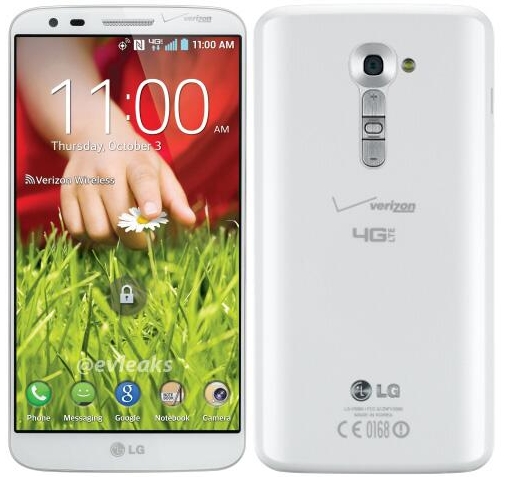 Great news for the LG G2 owners in the UK, as LG have announced that they will begin rolling out Android 4.4 KitKat to its users as soon as March.

The company says the update, above anything, significantly increases performance over the previous version of Android, and they’re touting it being as much as 17 percent faster.

In addition, the update will bring various other 4.4 KitKat features to the LG G2 such as cloud printing.

With LG responding relatively quickly to rollout the 4.4 update, it can only spell good news for current G2 owners and the upgrade path they have bought into.