LG recently launched a new flagship device known as the LG G2. The device looks tough overall and I think it will bring LG back in the smartphone race with Samsung and HTC. In USA, it seems only Verizon is planning to launch it but over at Canada, a bunch of mobile networks are planning to introduce it in the market. LG has officially announced that Rogers, Bell, Telus, SaskTel, Videotron, and Wind Mobile will launch the their latest flagship, the LG G2 in Canada this fall. 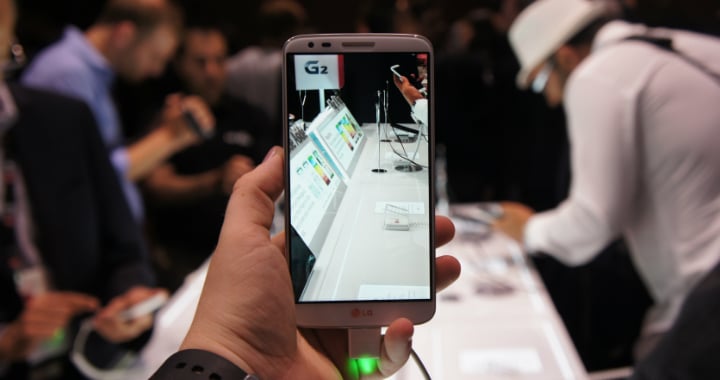 So out friends in Canada, are you planning to pick one? Tell us about it in the comment box below.