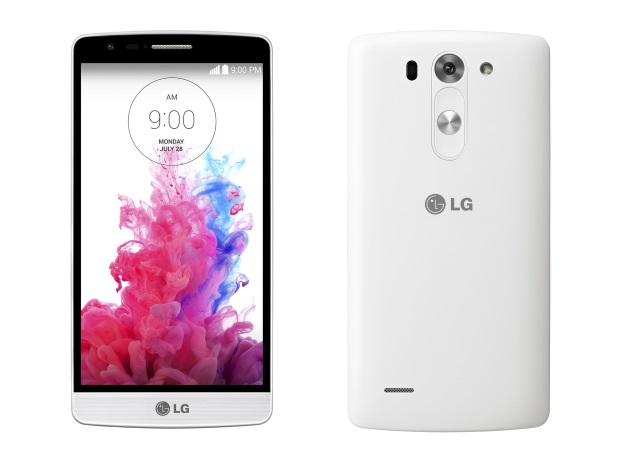 We’ve seen LG G3 Beat leak about 2 weeks ago. That leak was somewhat off, at least as far as specifications go. If you’re into mid-range smartphones or your budget doesn’t let you go high-end, you’ll probably at least take a look at the G3 Beat which LG introduced today.

So let’s jump right in, here are the specifications:

We can also call this device LG G3 Mini. This is an underpowered LG G3 and by that I don’t necessarily mean a bad device, but it can’t compare to the G3 in any aspect expect pure looks. This was to be expected though, but I have to say I’m a bit disappointed with the specifications here, especially the amount of RAM on this thing. This probably won’t bother many people who are in the market for such a device, but I would have a problem with that especially when you consider LG’s rather heavy skin on top of Android.

We still don’t know how will LG price the G3 Beat, prices and details of availability will be announced locally at the time of launch according to LG. The phone will debut on July 18 in South Korea and will come to Europe (as LG G3 s) and CIS (Commonwealth of Independent States) countries in the week that follow.

UPDATE: The device will be priced at €349 in Europe, no word on other markets at this point. 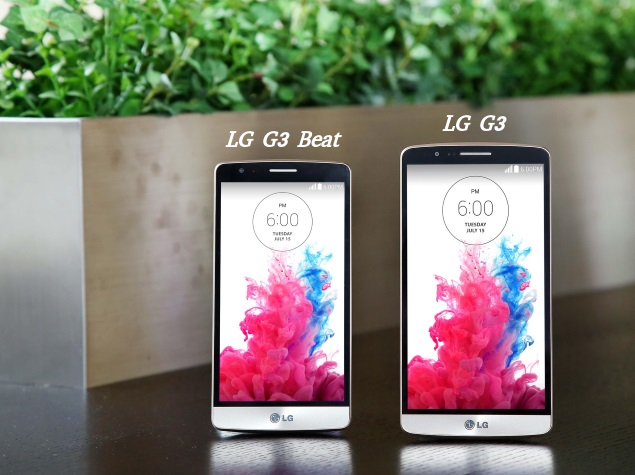