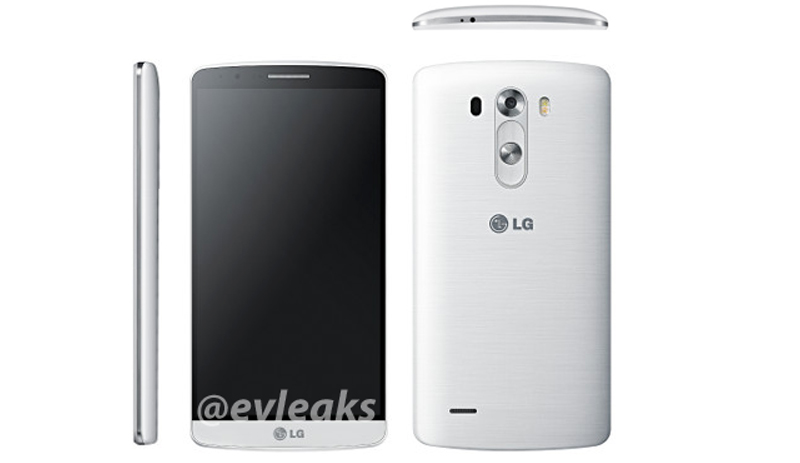 LG G3 will be announced in just 10 days in London and it’s leaking like crazy. We’ve already seen it’s back plates, front and back in gold, a teaser video by LG, three color renders, and it’s appeared in the wild rockin’ a snap cover.

This time we have some fresh leaks of it in white and gold, courtesy of @evleaks. After the phone has been leaked so many times it’s hard to argue it won’t look like it. This is the LG G3 that will be announced in 10 days. It is expected to sport a Snapdragon 805 chip along with 3GB of RAM and a 13MP OIS+ camera. On the front we expect to see a 5.5″ 2560 x 1440 QHD display and a 3,200mAh battery is also rumored. 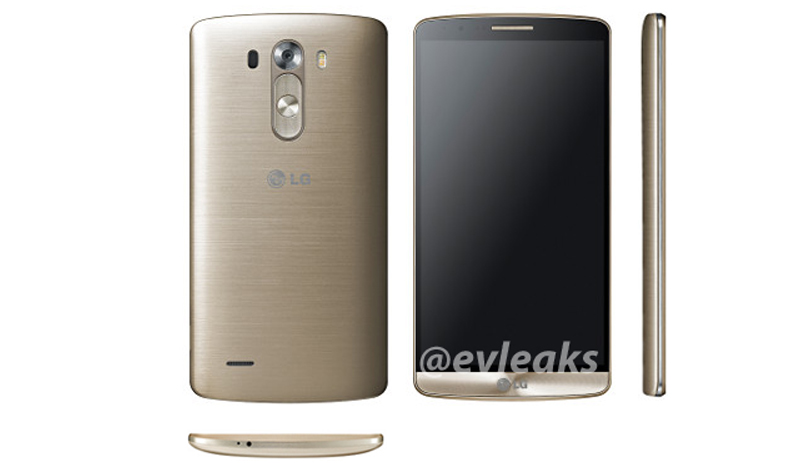 We can’t wait the announcement of LG’s new flagship even though we basically know all about. Oh well, we know how will it look the specifications are just a guess based on rumors. Are you excited for this phone?